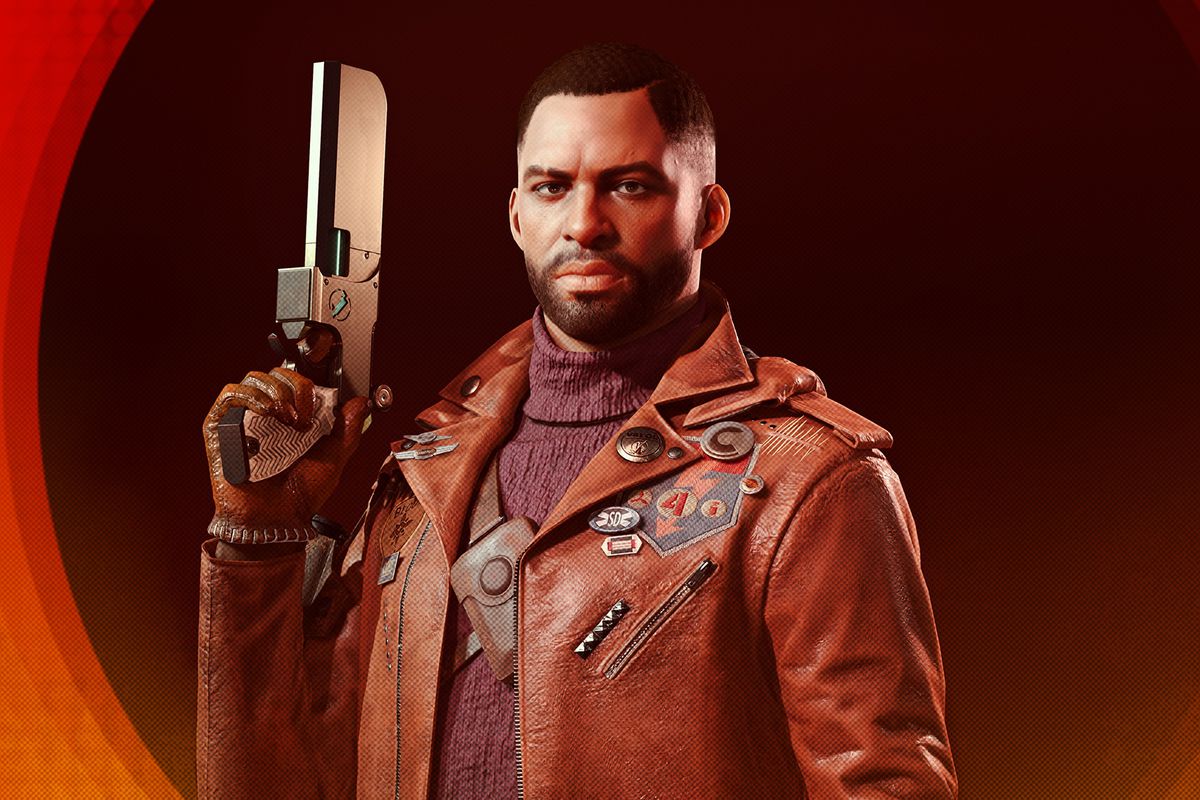 Deathloop has finally arrived on PS5 and PC, bringing Arkane’s time looping shooter to our screens and monitors. The satisfying, sandbox gunplay, great story, and memorable characters make for one of the best games of the year, and as such some players may be wondering, ‘is Deathloop is coming to PS4?’

Is There a Deathloop PS4 Version?

Unfortunately, no, Deathloop is not coming to PS4. Instead, the game will only be available on PS5 and PC for at least the next year.

It’s believed that the timed exclusivity period runs until the very earliest of September 2022. This was noted in the trailer for the game during the July State of Play livestream. Specifically, the date specified was Sept. 14, 2022, but that exclusivity period wouldn’t apply for the PS4, but Xbox (and maybe Switch) consoles instead.

Why Isn’t Deathloop Coming to PS4?

There has been no official statement regarding why Deathloop isn’t coming to PS4.

However, Deathloop was touted as one of the PS5’s biggest console exclusives up until its release. Given the fast-paced shooter gameplay also feels incredibly satisfying at 60FPS and the visuals are rather impressive, chances are it simply would not have been able to run as smoothly as Arkane and Bethesda wanted it to on the last-gen system.

Should there be any news on a Deathloop PS4 port in the future, we’ll be sure to update this post and let you know.

That’s everything you need to know on whether or not Deathloop is coming to PS4. For more tips, tricks, and guides on the game, head over to our wiki or see more of our coverage on the game below.