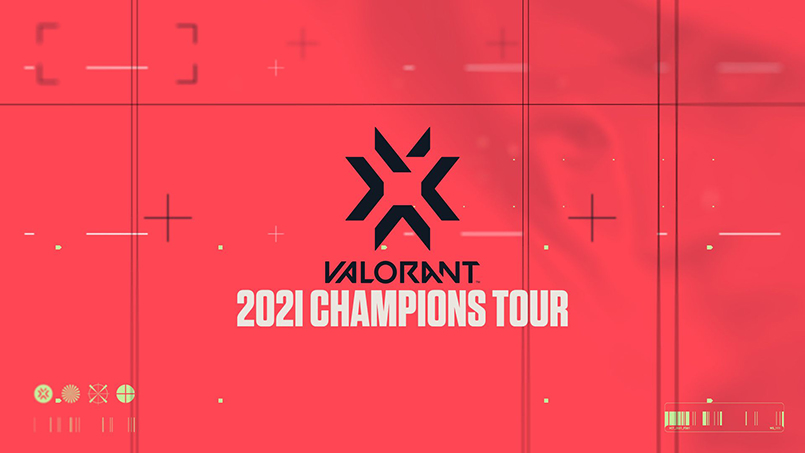 TSM fans have been waiting a long time for their Valorant team to find a spell of good form. After a blistering start to kick off the game’s esports scene in 2020, which saw them finish as runners up at First Strike and place well at several smaller competitions, it’s been one disappointment after another.

2021 has, quite simply, been a nightmare, with the team consistently failing to make it out of the qualifying stages of every VCT tournament over the first half of the year. For an esports franchise as big as TSM, funded by huge amounts of money and boasting some of the most popular personalities in the entire North American Valorant scene, their run of form was, quite honestly, disastrous for the organization.

Finally, though, they have something to cheer about. For the first time all year, TSM qualified for a VCT tournament. Not only that, but over the past weekend, they put together a brilliant string of dominant performances that saw them win the entire thing. Along the road to victory, they beat out some of North America’s best teams, including the likes of GenG, T1, and FaZe — teams that have competed at the very highest level of regional VCT tournaments throughout 2021.

Suddenly, out of nowhere, TSM once again looks like one of America’s best, potentially capable of challenging teams like Sentinels, 100T, and Envy for a spot at Masters 3 in Berlin later this year.

The impact of this drastic turn of fortune is hard to understate for the future of a team that, at times, seemed close to completely imploding. Only months ago they were making what felt like wild roster changes as they desperately tried to avoid slipping into the doldrums of Tier 2 status; now, they’ve walked away from Challengers 2 as victors and teed up an opportunity to represent North America at Valorant’s next Major LAN. Even the most loyal of TSM fans couldn’t possibly have imagined such a feat.

Over on the other side of the Atlantic, another underperforming EU team turned in a fantastic performance to grab the Valorant esports community and prove the doubters wrong once again.

Of course, to paint Team Liquid’s recent stumbles with the same brush as that of TSM would be hyperbolic; after all, not only have they qualified for several VCT tournaments in 2021, they also attended the game’s first-ever LAN Major, Masters 2 in Iceland, and placed fourth.

They’re very definitely one of the world’s best teams, and their form has been fairly consistent all year. Still, it very nearly dropped off a cliff after the team crashed out of Challengers 1 back in April and suddenly were in danger of missing out on a spot at Masters 3 if they failed to reach the grand finals of Challengers 2.

Strangely, for some, such a result would have actually represented an “I told you so” moment, because for all Liquid’s success in competing at Masters 2 there’s a sentiment they didn’t really deserve to be there in the first place. Naysayers will tell you that it was only due to an easier bracket and the early exit of teams like Acend and Heretics at the EMEA Finals qualifier that got through.

Unsurprisingly, then, when the Vodafone Giants, one of Europe’s rising star teams, put together a brilliant run of form during Challengers 2 last week, popular opinion determined that they along with Fnatic (who also crashed out of Challengers 1 but are widely considered a better team than Liquid) would qualify for the final two spots at the EMEA Finals. Liquid was written off once again.

That opinion almost seemed to prove correct, too, because when Liquid came up against the Giants in the upper bracket final, they were totally annihilated in a clean 2-0 that marked possibly their worst performance to date. A lower bracket final versus Fnatic seemed like it might be the end of the road for Liquid’s bid to make the EMEA Finals and, in turn, a chance to attend Masters 3.

But just as they proved during their incredible run in the build-up to Masters 2, when the pressure is on in a make or break moment, Liquid comes good. They edged past Fnatic in a nail-biting 3-2 best of five that went right down to the wire on virtually every map.

The team’s elation at the result was plain to see as webcams showed them jumping for joy and embracing each other after closing out the series. Liquid was through to a grand final with the Vodafone Giants, and no matter what the result they had qualified for the EMEA finals.

As it turns out, Liquid ended up defeating the Giants in a fairly decisive 3-1 series that suggested their prior encounter was simply a bump along the road and not an indication of their true quality. Liquid has ultimately proven they are a force of European Valorant and their continued success has absolutely nothing to do with luck.

For me, though, the biggest takeaway is that, no matter what the region, Valorant’s esports scene continues to be defined by gripping storylines that make each tournament all the more exciting to watch. The unbelievable matches, the compelling personalities, and rivalries both domestic and international add so many different layers to the experience of spectating the Valorant Champions Tour that is almost impossible not to become engrossed in.

We’re a little over halfway until the whole thing culminates with the Champions event from which each Masters feeds into, and based on the increasing viewership with each passing tournament, it promises to deliver one of the biggest competitions in FPS history.