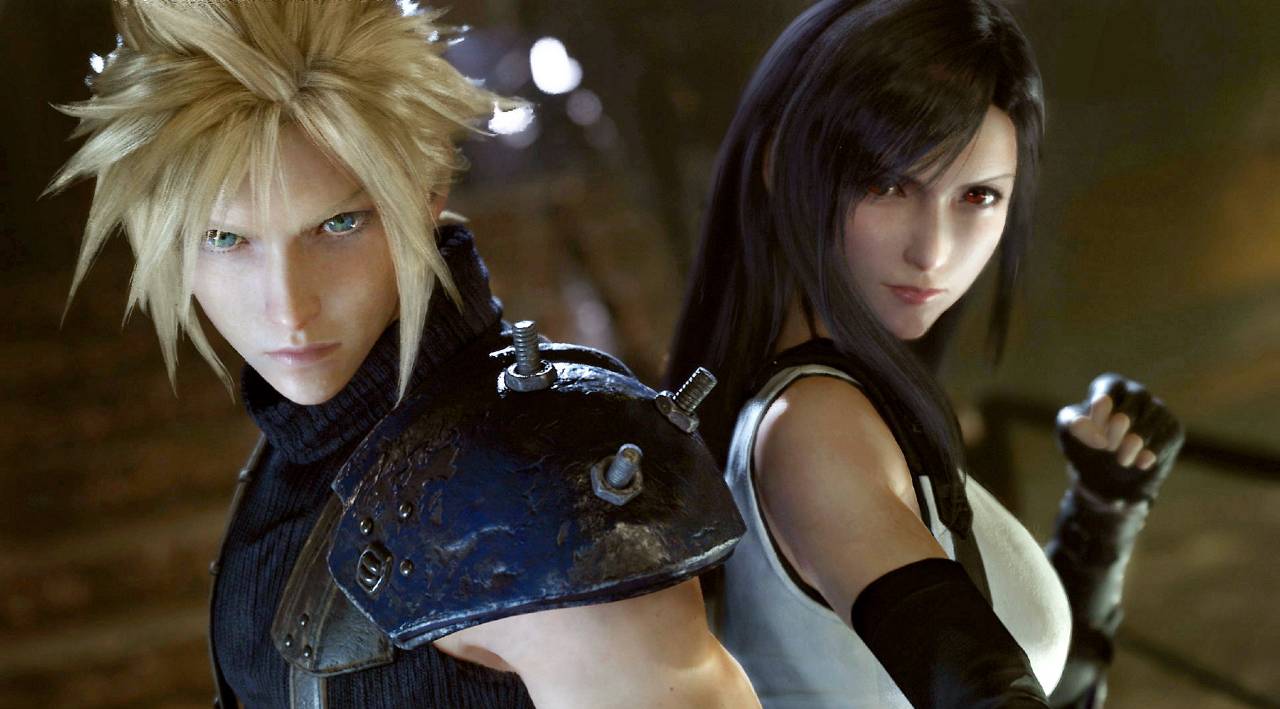 There are few franchises more beloved and synonymous with Playstation than Final Fantasy. As such, it isn’t too surprising that there are plenty of trophy hunters out there that would do their best to master every game in the series by collecting every single trophy. Still, Rebourne07’s recent accomplishment is rather impressive.

In a Reddit post to the gaming subreddit, the user showed off a screenshot of the PSN profile, revealing that they are the first person in the world to have unlocked every Final Fantasy trophy. One look at their profile shows that they have indeed managed this feat.

Proving that they are the only person to have ever done this is a bit tricky, though, as trophies of players who don’t use PSNProfiles can’t be tracked as easily. Regardless, it is one heck of an accomplishment, as it means that Rebourne07 earned a total of 1,028 trophies across 25 Final Fantasy titles on PlayStation, adding up to a total playtime of at least five years.

It is also worth noting that the Redditor was just one of two PSNProfiles users to platinum every game in the series up until Final Fantasy VII Remake INTERmission was released exclusively for PS5.

What do you think of this accomplishment? Are there any other series you want to see tackled in a similar way? Let us know in the comment section below.

In other Final Fantasy-related news, be sure to check out all of the features, quizzes, and guides we have for the series just below. You’ll find everything from the announcement of a Final Fantasy XIV cookbook to a hands-on preview of Stranger of Paradise: Final Fantasy Origin.