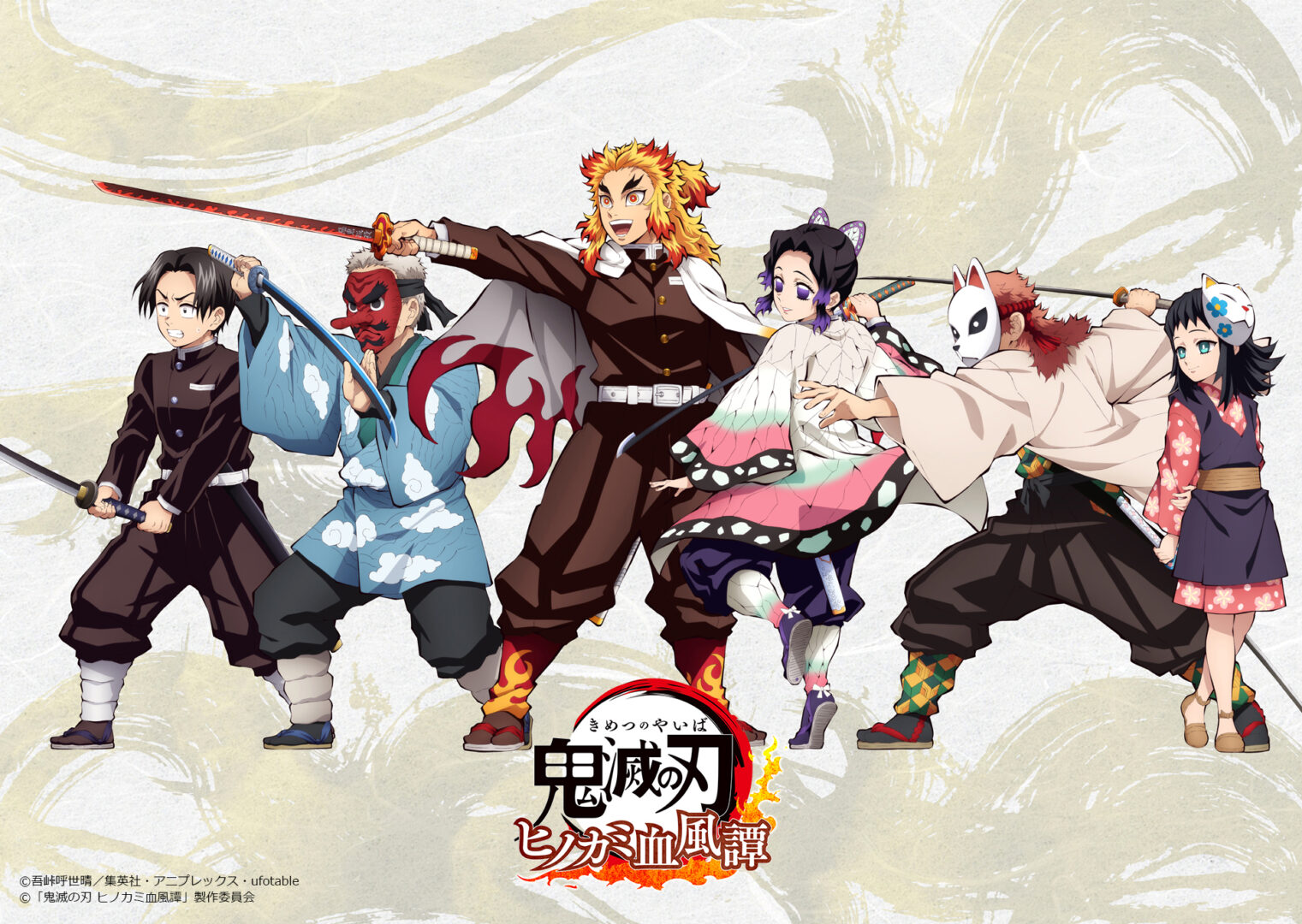 First of all, we get to see a brand new piece of key artwork featuring some of the heroes and heroines of the game designed by animation studio Ufotable.

On top of that, we get more screenshots of the story-driven Tsuzumi Mansion part of the game.