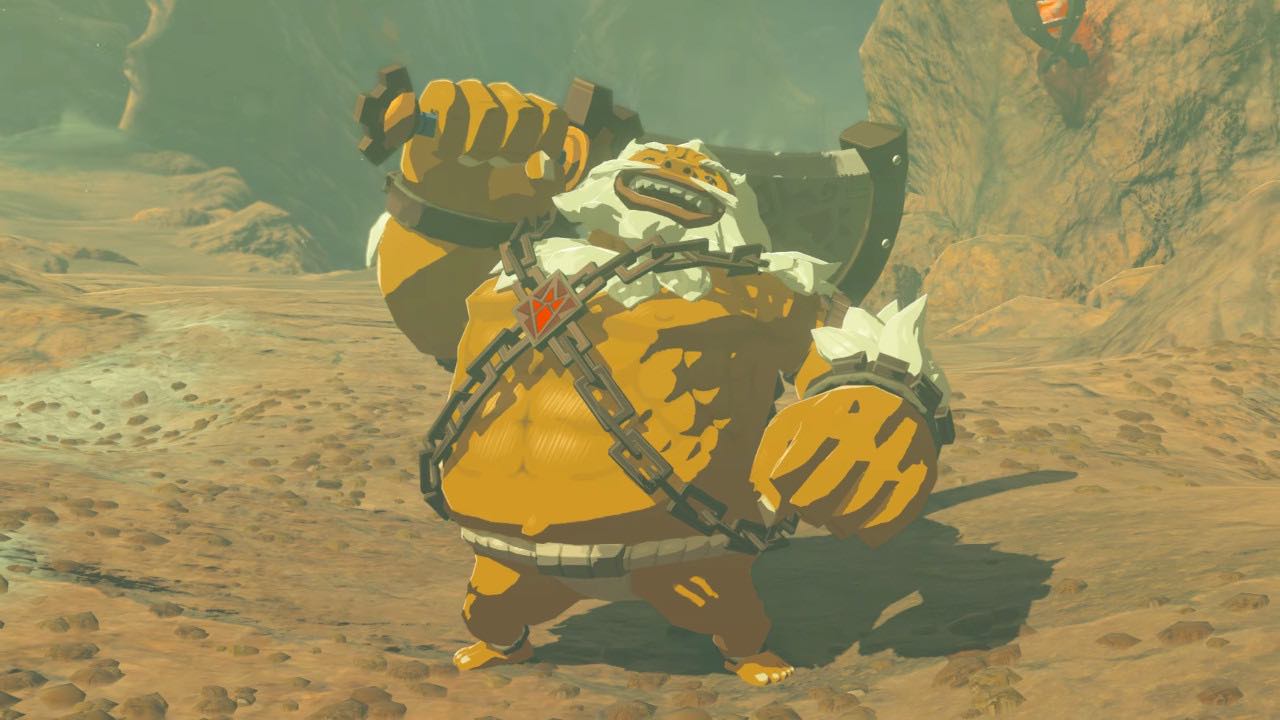 What happens when you combine the antics of the characters of Hyrule in Breath of the Wild with that of the court room drama of Ace Attorney? You get a hilarious collision of franchises that makes for an amazing animation.

Reddit user theDuckPancake has been drawing and animating Breath of the Wild every day for almost a year in anticipation for the sequel, with each comic featuring funny conversations between (intentionally) poorly drawn characters. You can see their wonderful creation below.

As you can see, the animation uses the classic text, sounds, and animations from the Ace Attorney series to convey a conversation about eating Rocks between Breath of the Wild characters like Daruk, Zelda, King Rhoam Bosphoramus Hyrle, and more. The animation is the 289th installment in theDuckPancake’s series of drawing badly until Breath of the Wild 2 – though it is actually a remade version of day 118, adding in a little more detail this time around.

If you’re still looking for more great Zelda content, we’ve got plenty of related articles to offer you down below. That includes five things we still hate about Skyward Sword HD, a flight across the four corners of the game during the glider mini-game, and a hilarious duet of Evanescence performed by Link and Zelda.