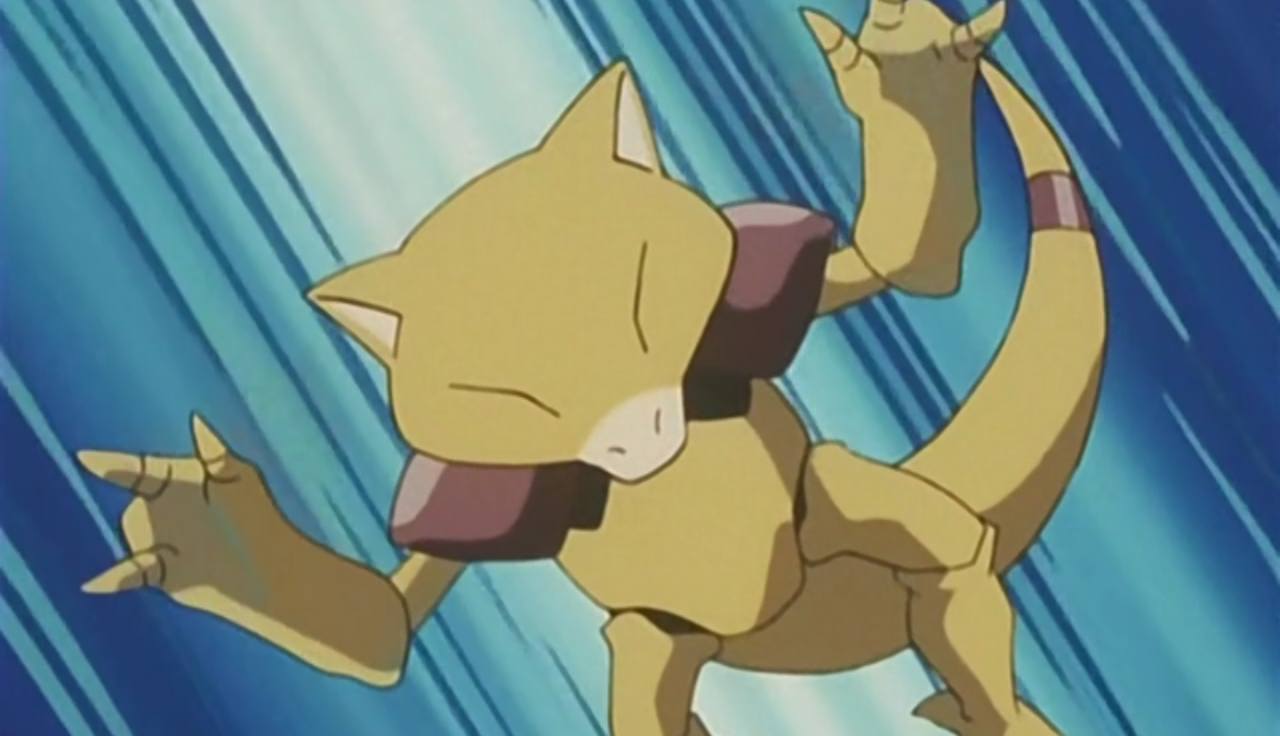 In Pokemon, Abra is arguably one of the cutest characters. Its shy demeanor and adorable design make catching it a priority, especially since it has such powerful evolutions. As a Pokemon Card, though, the character isn’t too caught after, as it isn’t very powerful.

That all changed thanks to an update from one Redditor. As you can see in the post below to the Pokemon subreddit, user PrismCard has created a beautiful 3D Shadow Abra card.

While the clip is short, it shows off the complexity of the card, which features multiple cards stacked on top of one another to make for a 3D illusion. A sparkling holographic frame and background also make up the card, with Abra cut out, seemingly floating in the middle of it.

One look at the user’s history demonstrates that they have a lot of experience making these cards, creating Mario Pikachu, Goku, and Magikarp 3D ShadowCards as well. Would you buy one of these cards if the Pokemon Company sold them? Be sure to let us know in the comments below.

While you’re here, be sure to check out all of the other Pokemon-related content we’ve got for you below. That includes articles on what Brilliant Diamond & Shining Pearl look like with sprites, five new features Pokemon Legends: Arceus needs to evolve the series or these crazy Hyrulean Pokemon crossover concepts. We’ve also got plenty of other Nintendo stuff, including stories about Zelda, Mario, Monster Hunter and so much more.