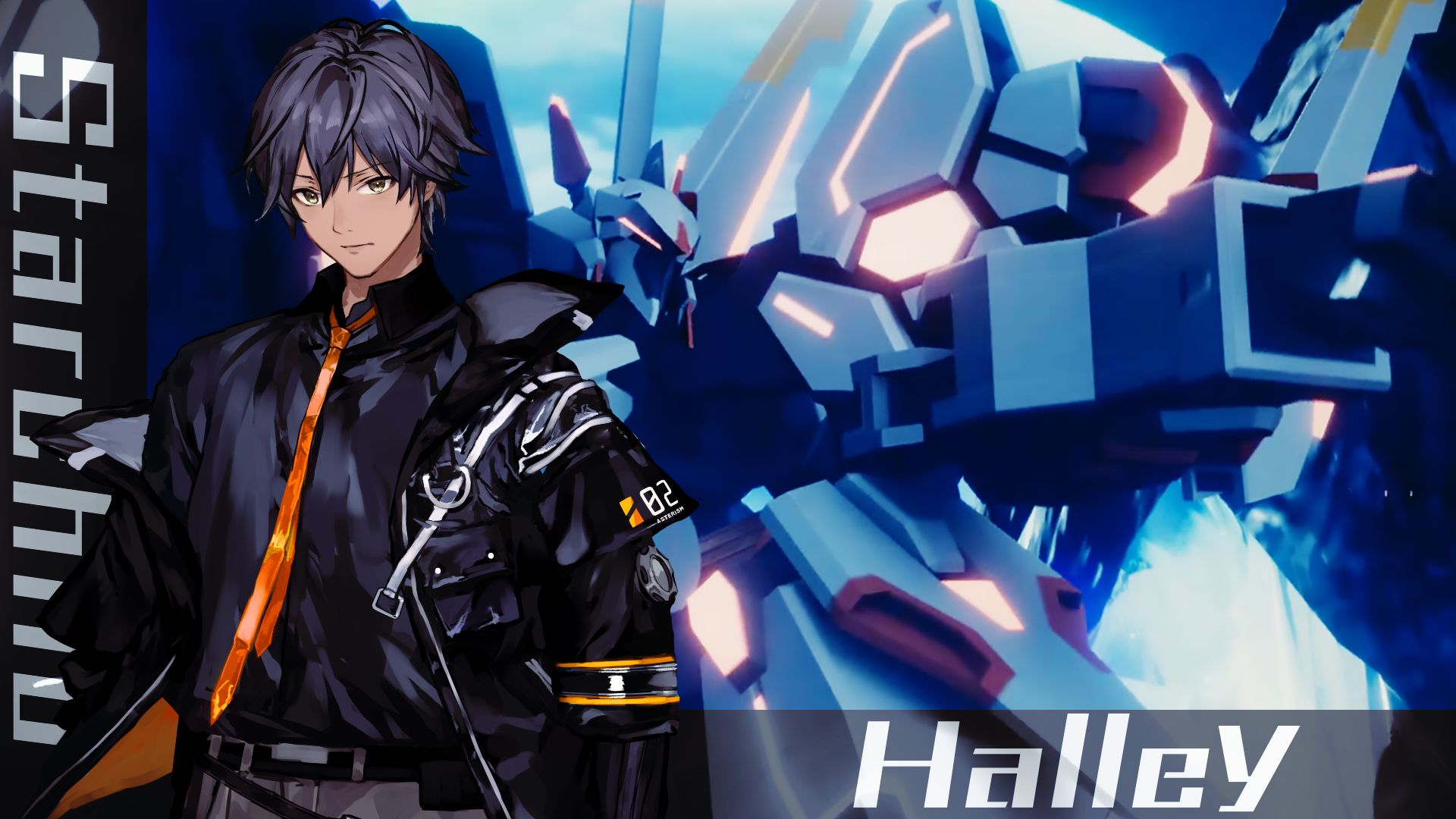 Kadokawa Games has released another new video, a new image, and new details about its upcoming strategy simulation JRPG Relayer.

Thanks to this new set of assets, we learn more about the star child Halley (shown with his Stella Gear mecha in the image) and we get an introduction of his voice actor, Ryo Kikuchi.

From the tweets, we learn that Halley is a star child and an excellent pilot and intelligence officer belonging to GT Labo’s information division. He’s also skilled at fortune-telling, but at times he raises a flag. We’ll know what that means when we play.

Speaking of Kikuchi-san, he appears to be a relative rookie, but he also appears in the upcoming Memories Off spiritual successor SINce Memories as protagonist Junya Mitsumoto.