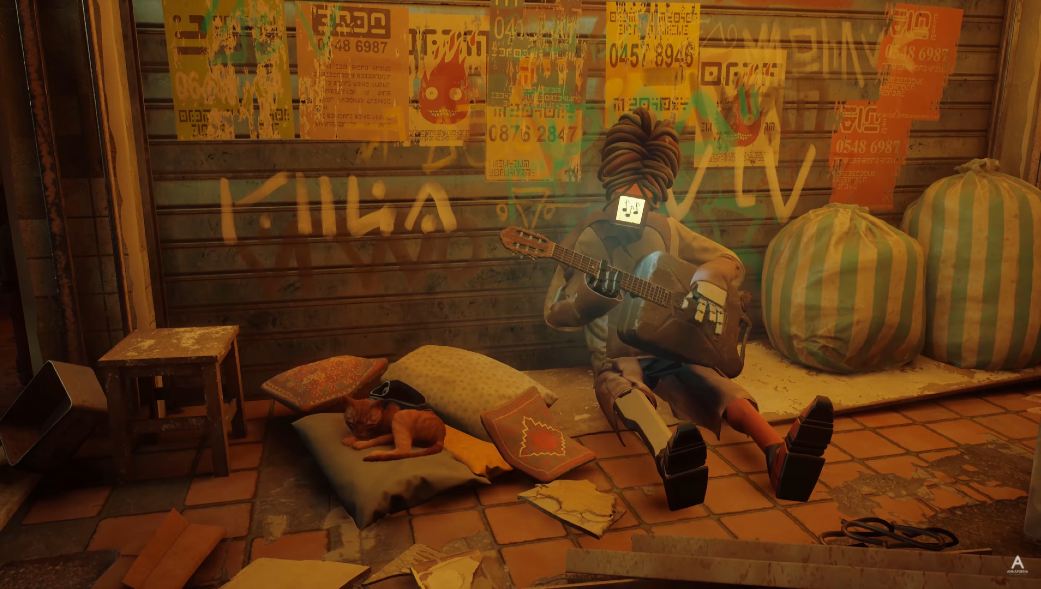 Today, the Annapurna Interactive showcase showed off a bunch of brand new games and footage for titles that are set to release over the next year. In the showcase, there were plenty of cool reveals and updates that fans of the publisher are sure to be excited about.

To make things a bit easier for you, we’ve compiled everything in one place. Here is everything that was shown during the Annapurna Interactive showcase for July 2021.

The Artful Escape is an upcoming platformer being developed by Beethoven & Dinosaur. This title centers on the character of Francis Vendetti, the nephew of a deceased folk-music legend, Johnson Vendetti, as he tries to create a new identity for himself to get out of the shadow of his famous uncle.

It releases for Xbox Series X|S, Xbox One, and PC on Sept. 9.

Speedrunners eat your heart out, as Neon White is just the game for you. As you can see in the trailer above, this fast-paced movement and choice-based features unique gameplay that focuses on discarding weapons to gain access to powerful traversal abilities. There is even a bit of a dating sim hidden amidst Neon White as well.

Developed by Cloisters Interactive, A Memoir Blue is an artistic depiction of an interactive poem about a superstar athlete and the all-encompassing love between mother and daughter. While no release date has been revealed yet, it is going to be a PS4 and PS5 exclusive.

As the name dictates, Storytelling is a unique and creative spin on the puzzle genre that gives players the ability to create everything from supernatural fantasies and Shakespearean tragedies to myths of creation. Mixed in with these creations will be a variety of iconic characters, settings, and emotions that’ll help you build tales of love, betrayal, and revenge.

Storyteller is coming to PC and Nintendo Switch soon.

From the creators of the award-winning Hyper Light Drifter comes Solar Ash. This single-player title will take you on a journey through a surreal, vivid, and highly stylized world filled with mystery, wild high-speed traversal, endearing characters, and massive enemy encounters.

Skin Deep is an interesting-looking first-person shooter, as it seems to put an emphasis on using your environment to sneak, subvert, sabotage, and survive the amidst dangerous situation your character finds themselves in. You can check out more for this Blendo Games title on its official Steam page.

Fans have been waiting for some gameplay for Stray ever since it was officially revealed back in June, and the Annapurna Interactive showcase delivered. In the walkthrough, you can see all of the platforming and treacherous environments you’ll have to navigate as this cat, which requires you to be very quick on your feet.

Outer Wilds: Echoes of the Eye

Last but not least, Annapurna Interactive finally revealed the trailer for the exciting expansion to Outer Wilds, titled Echoes of the Eye. Before the trailer, it was also stated that the DLC would be added seamlessly into the original story for the game, meaning it isn’t its own standalone experience.

Outer Wilds: Echoes of the Eye will release for PS4, Xbox One, Steam, and Epic Games Store on Sept. 28th.