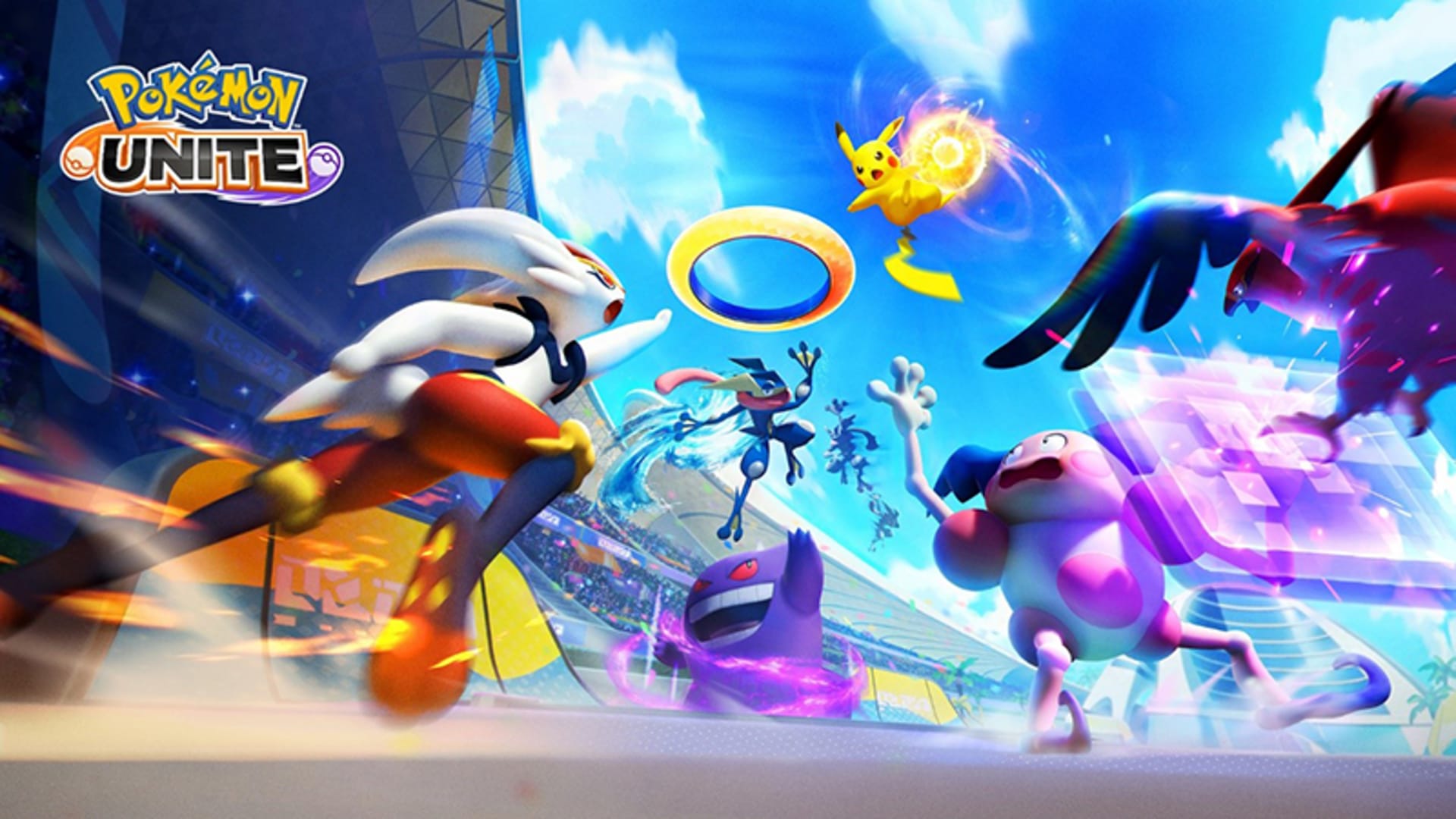 During the closing minutes of both standard and ranked battles, Zapdos will appear in Pokemon Unite. Trying to take on this legendary Pokemon on your own or unprepared is going to result in you having a bad time. Here’s how to beat Zapdos in Pokemon Unite.

Why Would You Want to Beat Zapdos?

If you defeat Zapdos in a game of Pokemon Unite, you’ll give your team an advantage for the remainder of the game where points scored are doubled.

It’s a high-risk, high-reward mechanic in the game that can help turn the tides of a match massively, even in the remaining couple of minutes in a match.

Defeating Zapdos also rewards you with Aeos Energy, which can then be spent in the Energy Rewards system.

If you’re already in the lead in a match, we’d recommend just focusing on stopping your opponents from beating Zapdos, either by just focusing all your attacks on them, or by trying to engage with them closer to their spawn.

Zapdos appears during both standard and ranked battles in the very center of the map when there are only two minutes remaining in a match.

Don’t bother trying to beat Zapdos on your own, as it is simply impossible. Multiple teammates must attack it together, and you’ll want to use your strongest attackers and defenders to do so.

Make sure you’re also saving your Unite Move for team fights against and around Zapdos. Wait for the whole (or most) of the opposition team to be surrounding the legendary bird and then unleash it to help clear them out.

If you want to be really sneaky, you can wait for the opposition to do a majority of the damage to Zapdos, and then come in at the last minute and get the final hit. As long as your team delivers the final blow, you’ll beat Zapdos in Pokemon Unite and get all the rewards and double points for doing so.

Of course, trying to just get the final hit can be a risky method, as things can get very hectic around Zapdos in the closing minutes of a match and an opponent may beat you to it.

That’s everything you need to know on how to beat Zapdos in Pokemon Unite. For more tips, tricks and guides, be sure to search for Twinfinite or see more of our coverage on the game below.