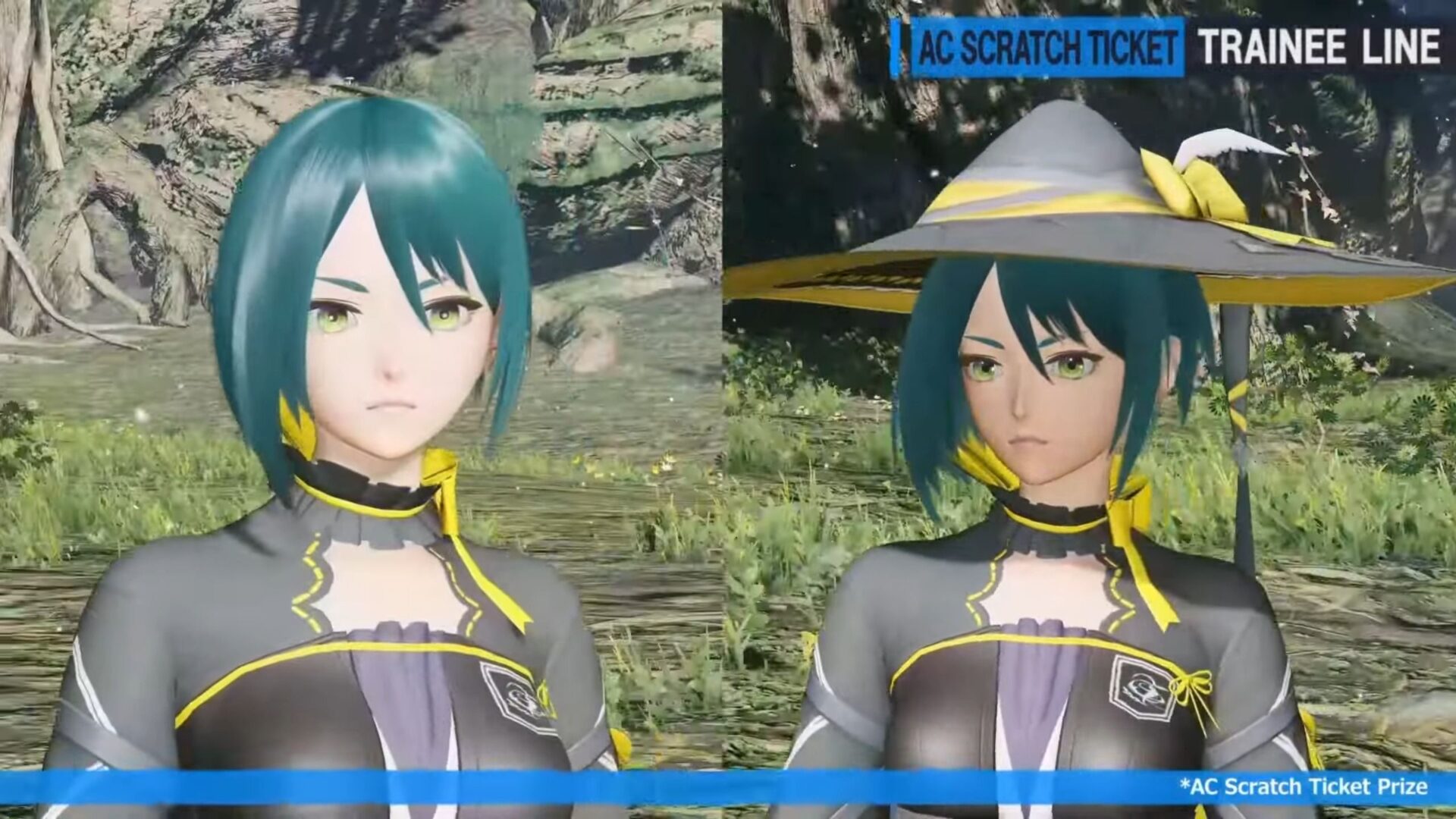 The new line is named “Trainee line” and it includes a number of outfits, accessories, hairstyles, CAST parts, and emotes to enrich your characters.

You can see all the prizes in the new trailer below.

If you’d like to see more you can check out the news and gameplay aplenty from the first Prologue livestream about the game, those from the second, the third, and the fourth.

You can also check out the extensive look at the character creation we filmed in the Global beta a few months ago, and the first look at the Braver class.