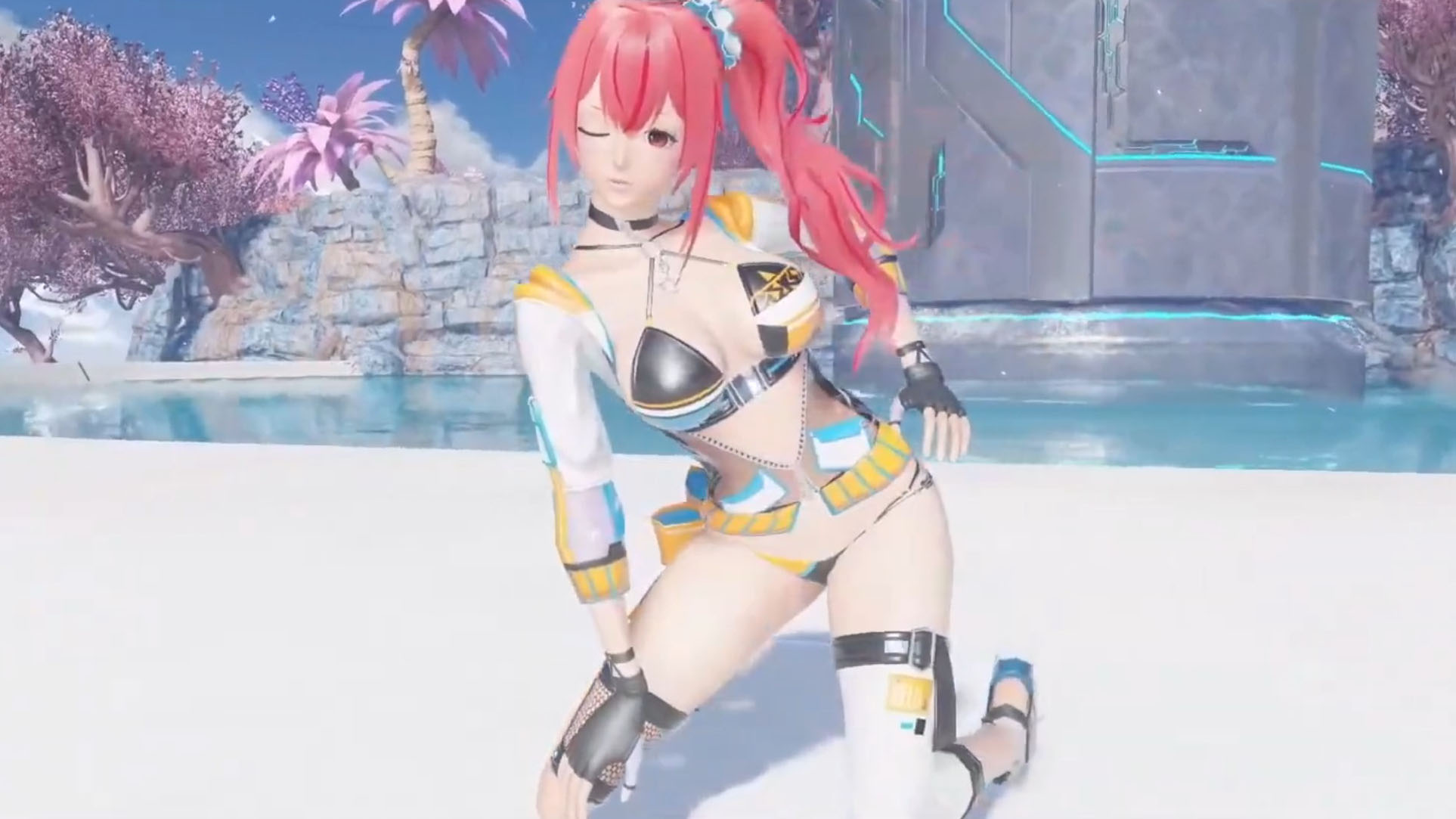 We start with the Sunshine Marine Stars AC Scratch, the return of the Braver class from Phantasy Star Online 2, the “Astute Braver” SG Scratch, and the “Oracle Renewal Collection II” AC Scratch, most will be coming with the August 4 update excluding the renewal collection, which will come on August 11 alongside a new side story and the ability to toggle the visibility of the Mag.

The “Summer Sky Seaside” AC scratch and the new urgent quest “Mining Rig Defense” will come on August 18, while the SG Scratch “Arks Conductor” will be released one week later on August 25.

A collaboration with Intel will grant the “746: Intel” emote to anyone who purchases a qualify Intel-based device between now and July 2023.

If you’d like to see more you can check out the news and gameplay aplenty from the first Prologue livestream about the game, those from the second,  the third, and the fourth.

You can also check out the extensive look at the character creation we filmed in the Global beta a few months ago, and the first look at the Braver class.