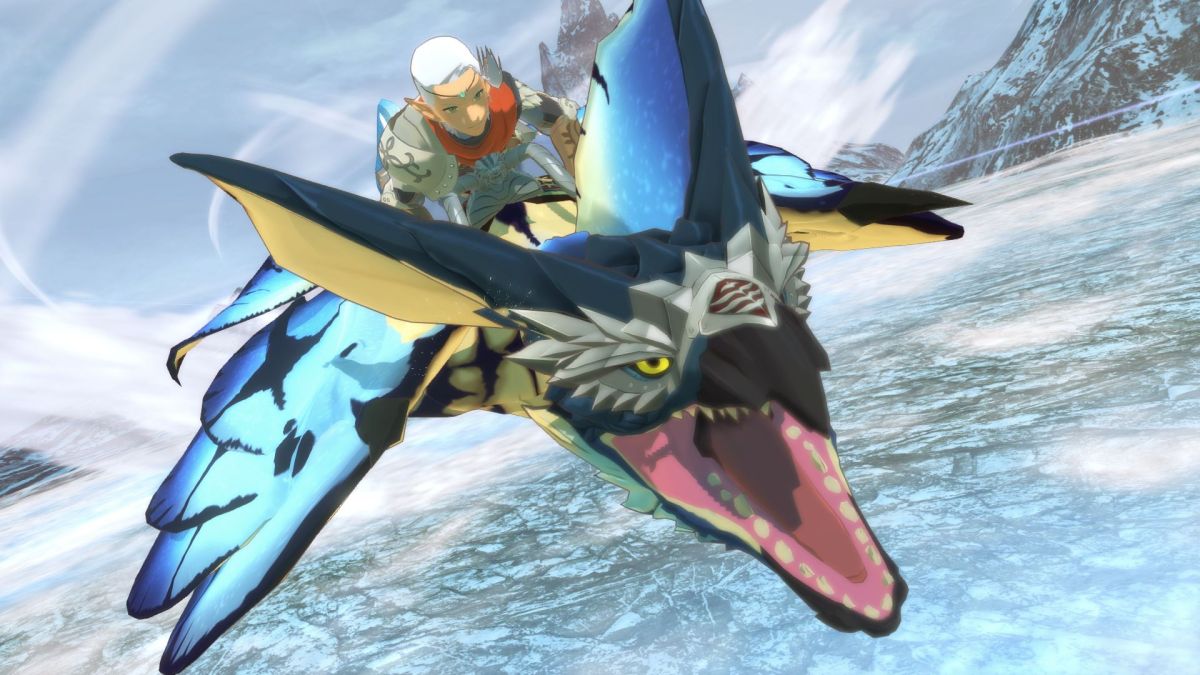 Bottle Caps are a type of currency that get introduced fairly early on in the game, and they can be used to purchase useful equipment and items. However, actually getting them isn’t as easy as you might think, and will require you to do quite a bit of exploring.

Bottle Caps can only be found in Everdens, which look similar to the various monster nests you find around the open-world, except they have a bit more of a squarish entrance, as indicated in the screenshot down below.

There is an Everden to be found in each biome of the world map, so it’s definitely worth your time to scout them out and search them whenever you enter a new biome. They’re a little bit larger than regular nests, but the Caps can usually be found in a treasure chest at the end of the dungeon.

Once you’ve collected a few Bottle Caps, head back to the village and talk to the Melynx Inc representative to bring up a menu. From here, you can choose to purchase equipment, items, blueprints, or even talismans. These are usually a cut above what you can get from forging or upgrading with basic materials, so if you have enough Caps to spare, try to snag some items here.

That’s all you need to know about how to get and use Bottle Caps in Monster Hunter Stories 2. Be sure to search for Twinfinite for more tips and information on the game.