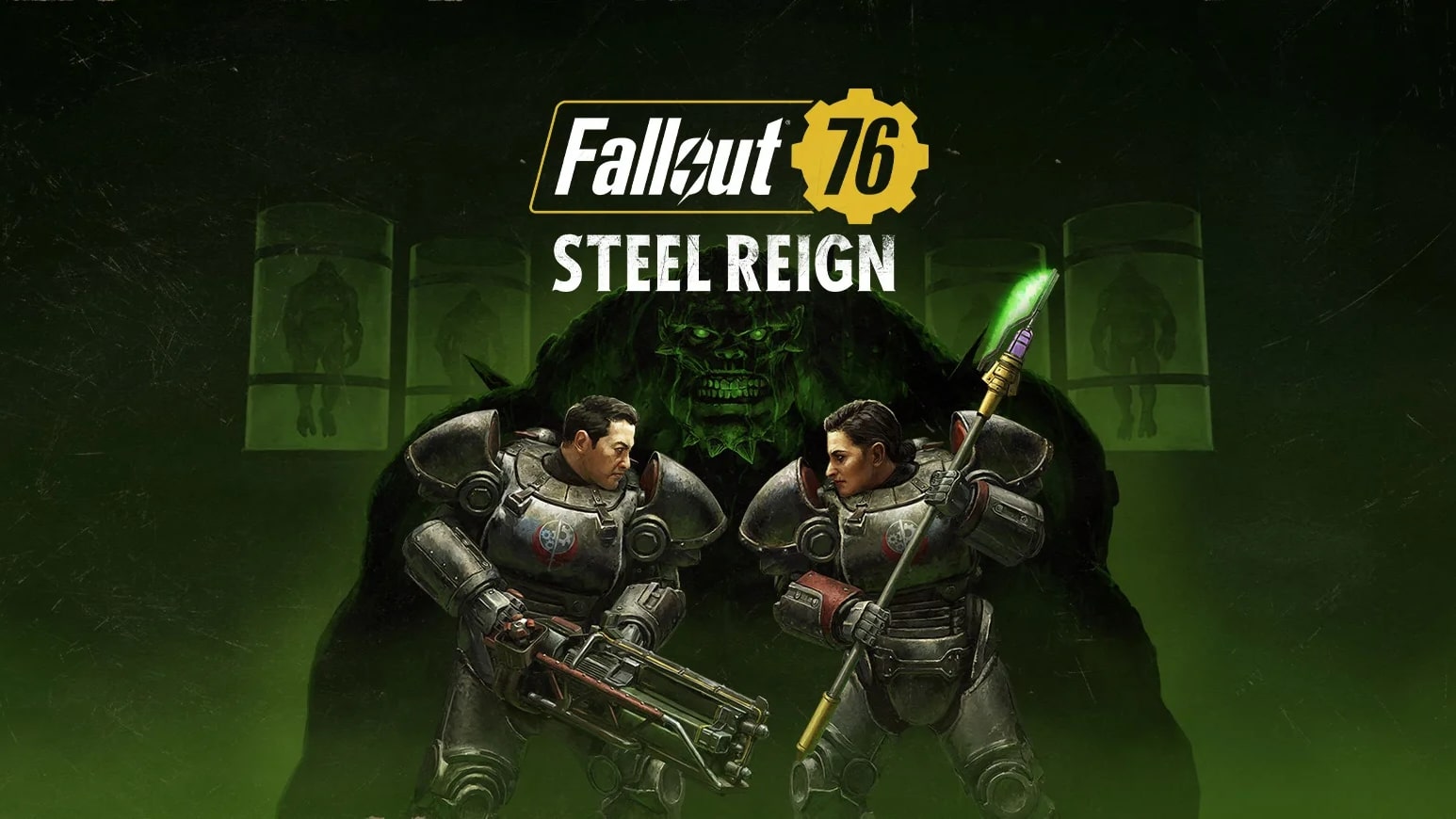 Getting Legendary Modules in Fallout 76

Legendary Modules can be purchased from Purveyor Murmrgh for 50 Scrip at The Rusty Pick bar in the ash heap. She’s on the left-hand side as you walk in, underneath a sign that says ‘Fun Stuff.’

Scrip can be earned as a reward for Nuclear Winter quests, Daily Quests, Daily Ops, reaching certain ranks on the Season Scoreboard, and for trading in legendary items to the Legendary Exchange machines found at train stations across Appalachia.

Keep in mind that you will need a gas mask or hazmat suit to get The Rusty Pick; you can pick one up from the Charleston Fire Department in the Overseer’s cache in the main lobby of the building.

What Legendary Modules Are Used For

Legendary Modules are used in the Legendary Crafting system introduced as part of the Steel Reign update.

Players can head to an Armor or Weapons Workbench and use their Legendary Modules (and Legendary Cores) to turn normal items into legendary items, re-roll your existing legendary items’ attributes, and upgrade or downgrade their star-ratings.

This also applies to Power Armor, which can be modified in the exact same way, though you’ll need to go to a Power Armor station to do so instead.

As such Legendary Modules (and Cores) are very important for ensuring you’re strong enough to take on current end game content, as well as future expansions.

That’s everything you need to know on Fallout 76 Legendary Modules. For more tips, tricks and guides, head over to our wiki.

Related Posts
Comments
Continue Reading
Related Topics:Fallout 76, Guides, how to get, legendary modules, steel reign, what they're used for

Eugene Cordero Reportedly Returning as a Regular for Loki Season 2