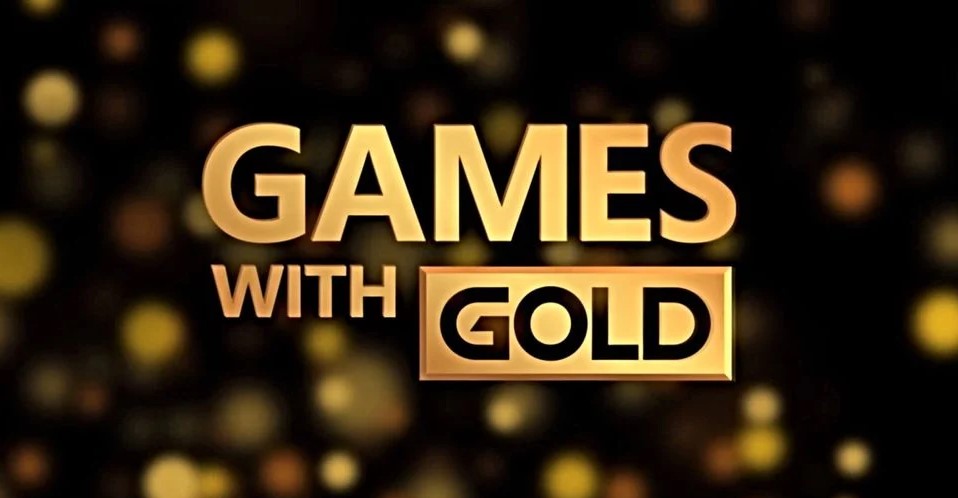 Our picks for the August 2021 Games with Gold free games predictions might seem a little strange, but let us explain. Having done a bit of digging into the games we’ve been offered in recent months, Microsoft often (not always) seems to be bringing games from mid-late 2018 to the service. As such, we’ve picked out two games that feel prime Games with Gold free games fodder, and the first is LEGO DC Super-Villains.

Releasing in September 2018, LEGO DC Super-Villains, as the name suggests sees you following the villains of DC’s universe for a change. You’re tasked with becoming the best villain the universe has ever seen, and to achieve that you’ll team up with notorious villains like The Joker, Harley Quinn and more for some really chaotic destruction.

It’s child-friendly, reviewed fairly well, and who doesn’t love a LEGO game? Nobody, that’s who.

For the smaller Xbox One title, we’ve selected something that just feels like it fits into Xbox’s philosophy right now, and that’s NBA 2K Playgrounds 2.

So how does it fit into Xbox’s philosophy? Well, it’s an accessible, multiplayer title that’s easy to pick up and play while also being difficult to master. In other words, it caters to both hardcore basketball fans, and newcomers alike. Those looking for NBA Street or NBA Jam from back in the day, this is the closest you’re going to get to it right now.

Even better, Playgrounds 2 improves on its predecessor in almost every way possible, making it an actually great basketball title. Plus, it’s got the kind of big name branding that’ll help the August 2021 Games with Gold free games lineup standout a little more compared to previous months, which would definitely go down a treat with fans.

When Will the Games with Gold Games be Announced?

You can expect Major Nelson to announce the August 2021 Xbox Games with Gold free games lineup sometime this week, commencing July 26. The free games begin to change starting on the 1st of each month, so we’ll definitely know by the end of Friday, July 30.

What do you think will make the cut for the August 2021 Xbox Games with Gold free games? Let us know in the comments below.