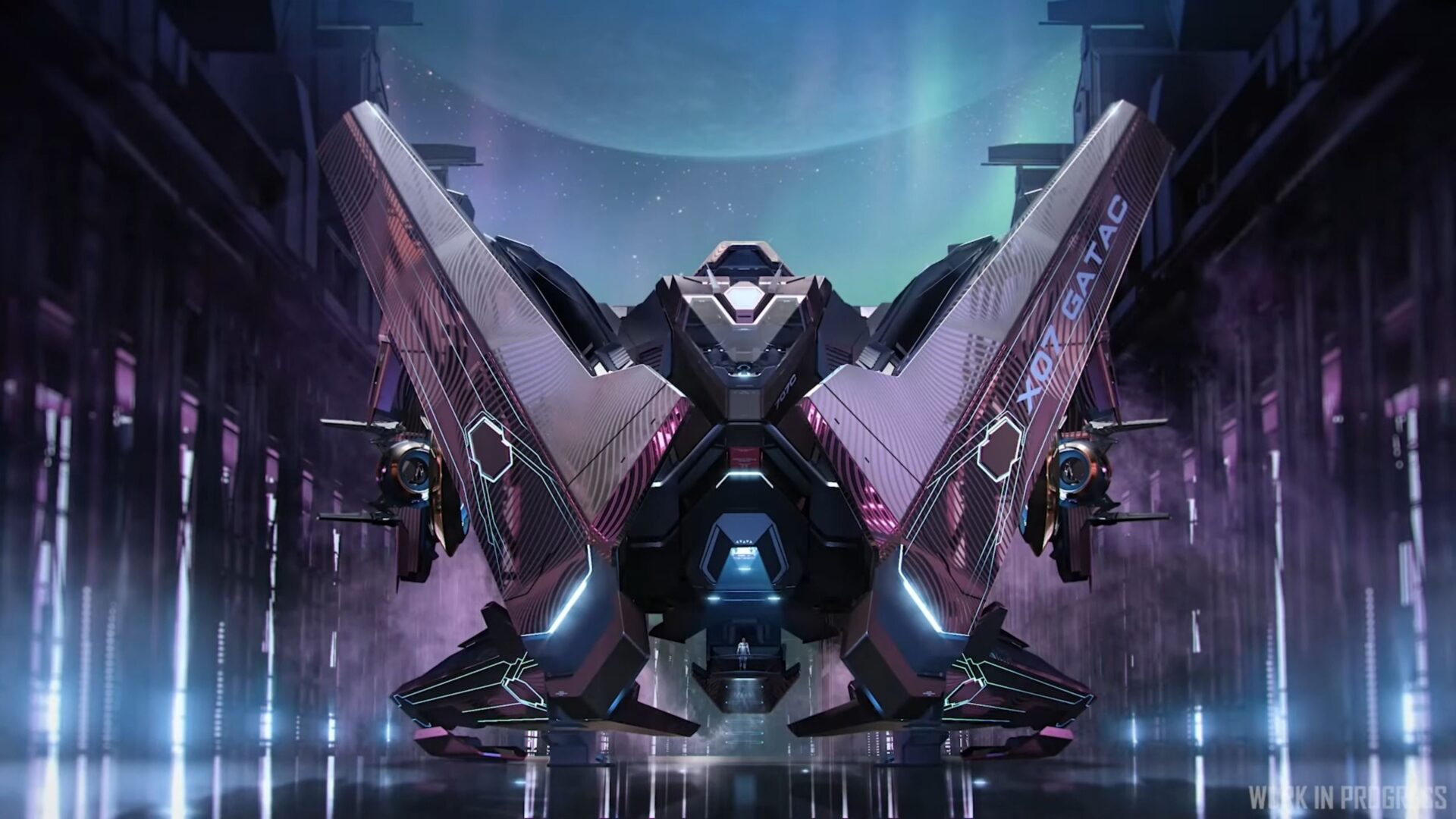 This time around it’s the Gatac Railen, a ship created by the friendly Xi’an alien race to be used by both their own race and humans.

It’s both a cargo ship and basically a big Transformer, and its arrival celebrates the upcoming Alien Week that starts tomorrow.

The video also talks about the known alien cultures in its second part. You can watch it below.

The number of registered accounts recently passed 3.1 million, and it’s at 3,148,088 at the moment of this writing.