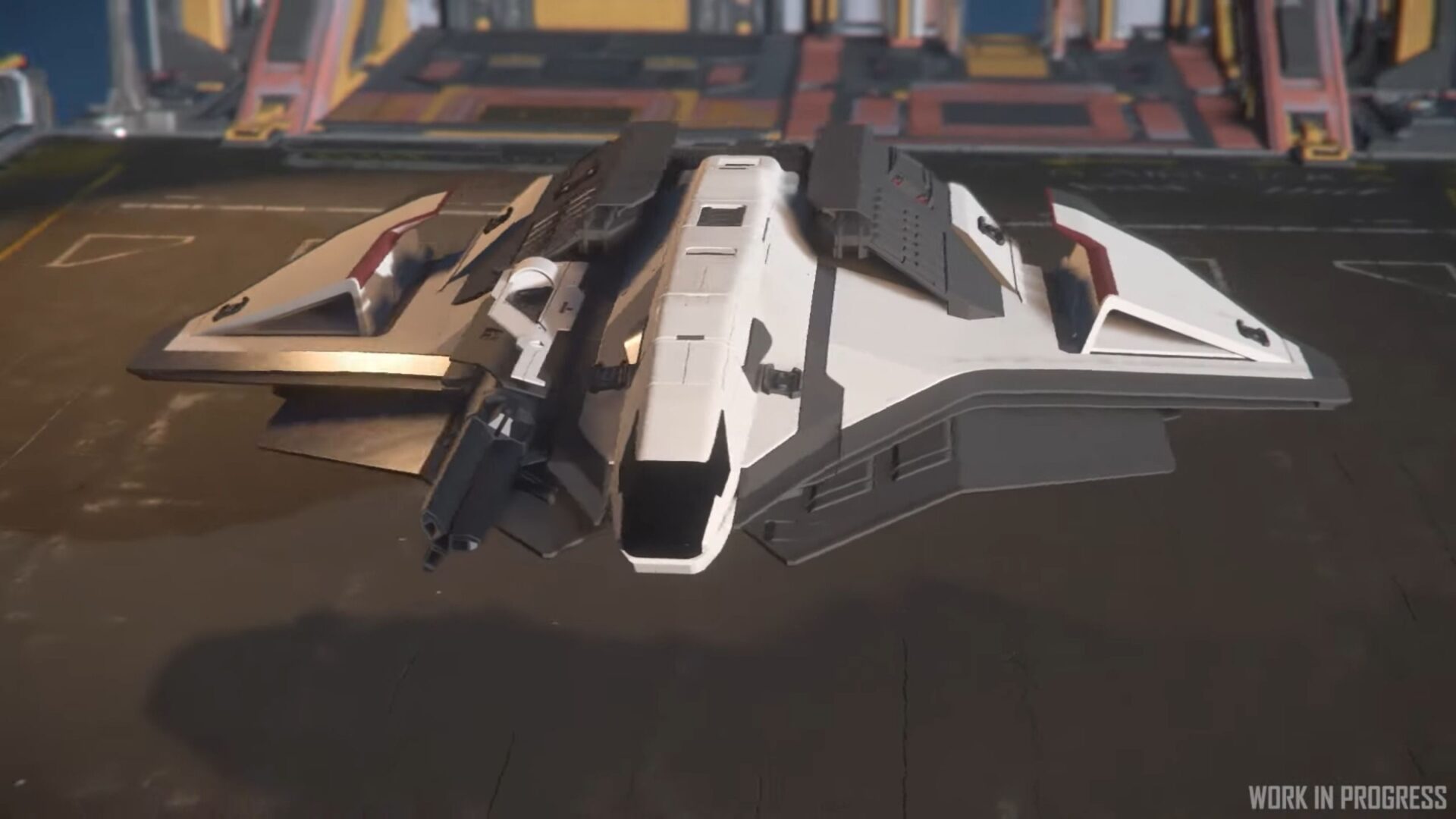 The video focuses primarily on dynamic events including a “remaster” of Xenothreat and a the upcoming Ninetails Lockdown.

We also get to see upcoming content including hospitals of various sizes, HUDs, effects, the Orison landing zone, and ships under construction like the Aegis Redeemer and the Crusader Ares.

The number of registered accounts recently passed 3.1 million, and it’s at 3,152,592 at the moment of this writing.