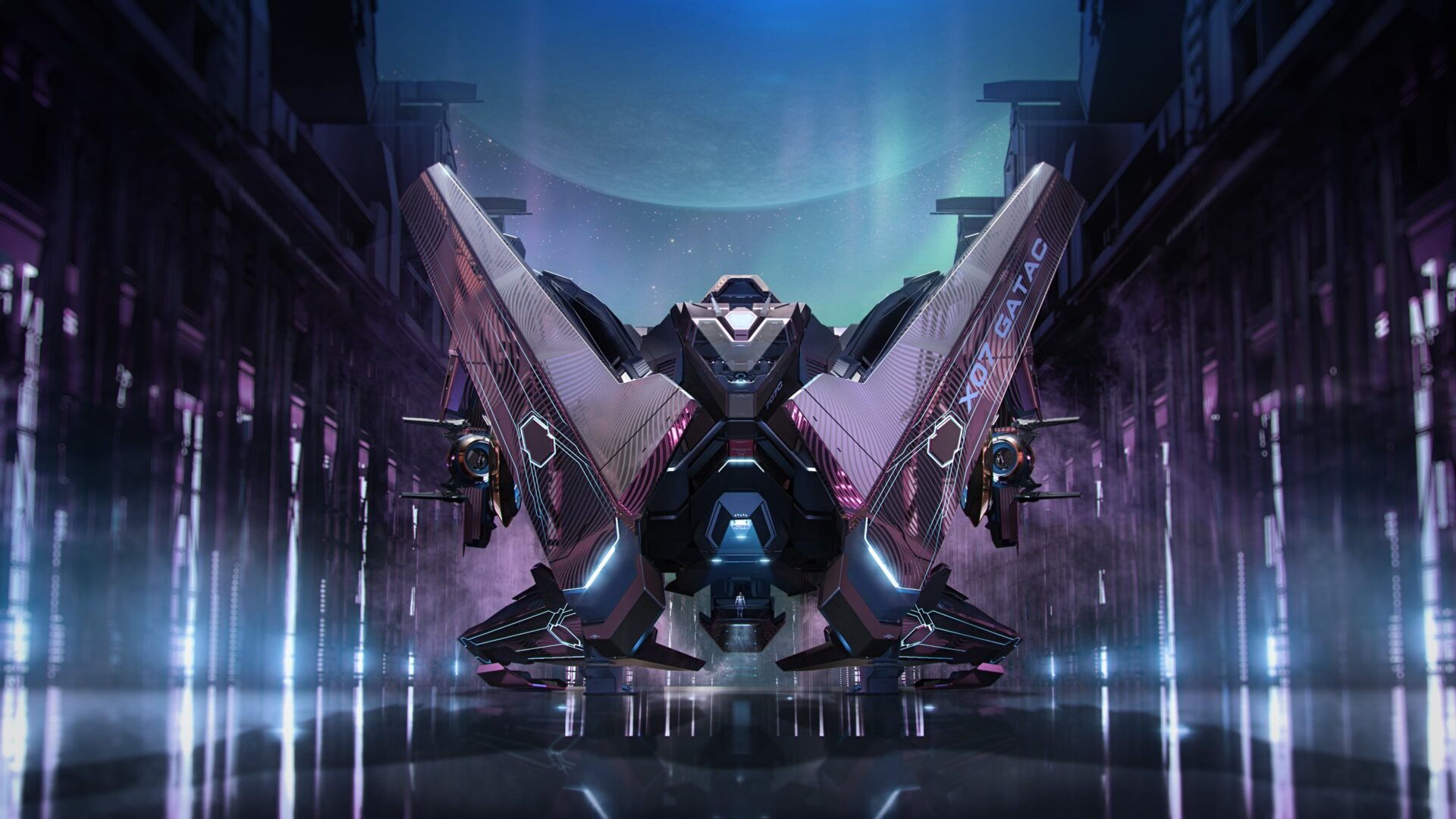 Today Cloud Imperium Games released a new trailer and a bunch of images of its growing space sim Star Citizen.

The images are all about the Xi’an-built cargo ship Gatac Ralien which was revealed yesterday, showcasing both its interior and exterior.

The Railen is already available for sale starting at $200. Yet, you should always keep in mind that all ships will be purchasable in game with credits earned by playing, so you should consider a purchase only if your primary goal is to support the game’s continued development.

The trailer introduces Alien Week, which starts today. It’s the annual celebration of the first contact between humanity and the Banu, which is the first alien race ever encountered in the universe of Star Citizen.

In other Star Citizen news, the crowdfunding total has passed $372 million yesterday and it’s currently sitting on $372,463,902

The number of registered accounts recently passed 3.1 million, and it’s at 3,148,533 at the moment of this writing.