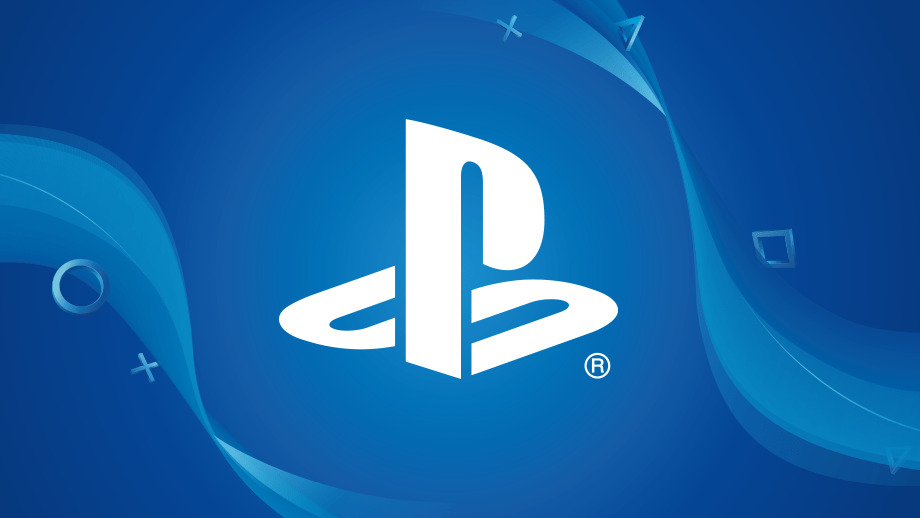 While E3 may be making its triumphant return this year, it’s still missing some big components which made it a mainstay of the industry throughout the years; key among them being Sony’s presence.

One of the biggest players in the console manufacturing and game publishing sphere, the creators of the PlayStation line of consoles have been a must-have for any event which touted itself as the biggest in the gaming industry. And yet, recent years have seen Sony step back from E3 entirely. 2019 marked the first time they didn’t make a showing in any way, shape, or form; they were among the many who opted out of assisting E3 in attempting an event in 2020, and they’ll be absent from this year’s event as well.

To be sure, it’s easy to believe this could be detrimental to Sony. Most everyone interested in gaming watches or at least knows about E3, and it’s regarded as one of the biggest events in gaming period. This makes it a viable way to get exposure and publicity for current and upcoming titles alike, while also establishing oneself as a major developer, publisher, or both in the wider gaming zeitgeist.

And yet, if the past few years have proven anything, it’s that Sony doesn’t need E3. In fact, it could be perfectly fine without attending another E3 ever again.

The reasons for this are two-fold. On one hand, Sony is well known even without an E3 presence. They’re a household name among gamers and have been for years, shipping an absurd amount of consoles and games over their decades of history in the games industry.

This doesn’t look to be changing anytime soon either. The company shipped an exceptionally high number of PlayStation 5’s since the console’s launch last November, with its current total sales reportedly trouncing records held for over a decade. The PlayStation 5 continues to be a hot commodity and is estimated to have a demand which will far exceed Sony’s supply well into next year.

This has made it an early frontrunner in the next generation of consoles, establishing Sony as the owner of the current de facto next-gen gaming console.

The company’s game releases have been similarly successful, even without an E3 presence right before their release. The Last of Us Part II, Ghost of Tsushima, Returnal, Spider-Man: Miles Morales, and Ratchet and Clank: Rift Apart have all been huge success stories either critically, commercially, or both, even without an advertising blitz at gaming’s biggest event of the year.

They’ve all helped to further cement Sony as one of the biggest players in the industry today, helping incentivize gamers to turn toward Sony’s consoles for quality gaming experiences.

This brings us to our second point: Sony knows how big of a name it carries, and has realized it doesn’t need an outside party to advertise its games and hardware.

Instead, it can show them off via its own private teaser and reveal events, dubbed State of Play. Scattered throughout the year and held at Sony’s discretion, these showcases allow games to be teased when they’re ready instead of rushing out a highlight trailer for a specific date. This is for both them and the developers under their umbrella, who can now ideally take the time they need to craft and tease their games sans-crunch.

To top it all off, they’ve proven a valuable point in general. While E3 may be a household name among gamers and a unifying experience for the industry, it isn’t the only way for publishers and developers to put the word out about their games. There are other, less costly methods that can and should be used, and the benefits can far outweigh the downsides.

Granted, these aren’t a unifying event like E3 is touted to be. Most will only be viewed by Sony faithful, eager to hear about what’s coming to their gaming console of choice. But then, that’s all they really need to be – showcases of PlayStation games and hardware for those who are the most likely to pick said products up, who can then provide good word of mouth to those who haven’t taken the leap into their properties yet.

When all this is taken into account, it’s easy to see why Sony is moving on from E3. Like Nintendo, it has outgrown the event and is now capable of standing without it. Sticking with the event out of a sense of tradition or obligation would have only held the company back.

Would it be weird to never see Sony at another E3? Absolutely. However, it’s also a change that needs to happen. Sony can go much farther without E3, and there’s not really a good reason for it not to press on toward further successes.