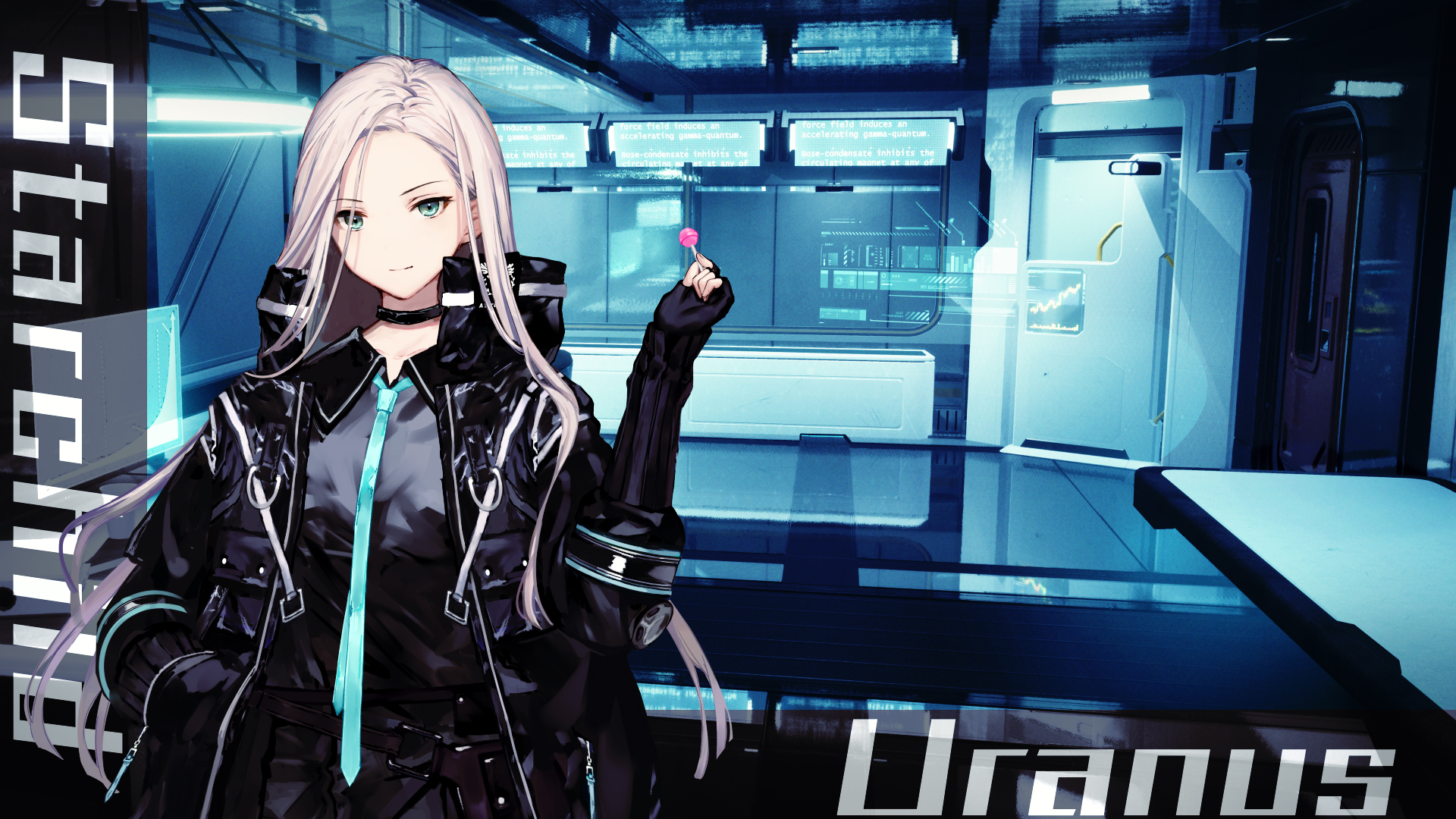 Kadokawa Games has released a new video, a new image, and new details about its upcoming strategy simulation JRPG Relayer.

Thanks to this new serving of assets, we learn more about the star child Uranus (whom we get to see in her infirmary) and we hear from her voice actress, Kumi Sakuma.

From the tweets, we learn that Uranus is the doctor aboard the hypergravity starship Asterism. She is a skilled doctor despite the fact that she’s actually unlicensed, and her duties range from taking care of the health of the other Star Children to treating Terra’s memory loss. She is quite lovable, albeit she can be fussy about money.

Speaking of Sakuma-san, you may know her for her roles as Momo Hinamori in Bleach, Reia Hiruda in Shining Wind, Ciel in Melty Blood, and more.