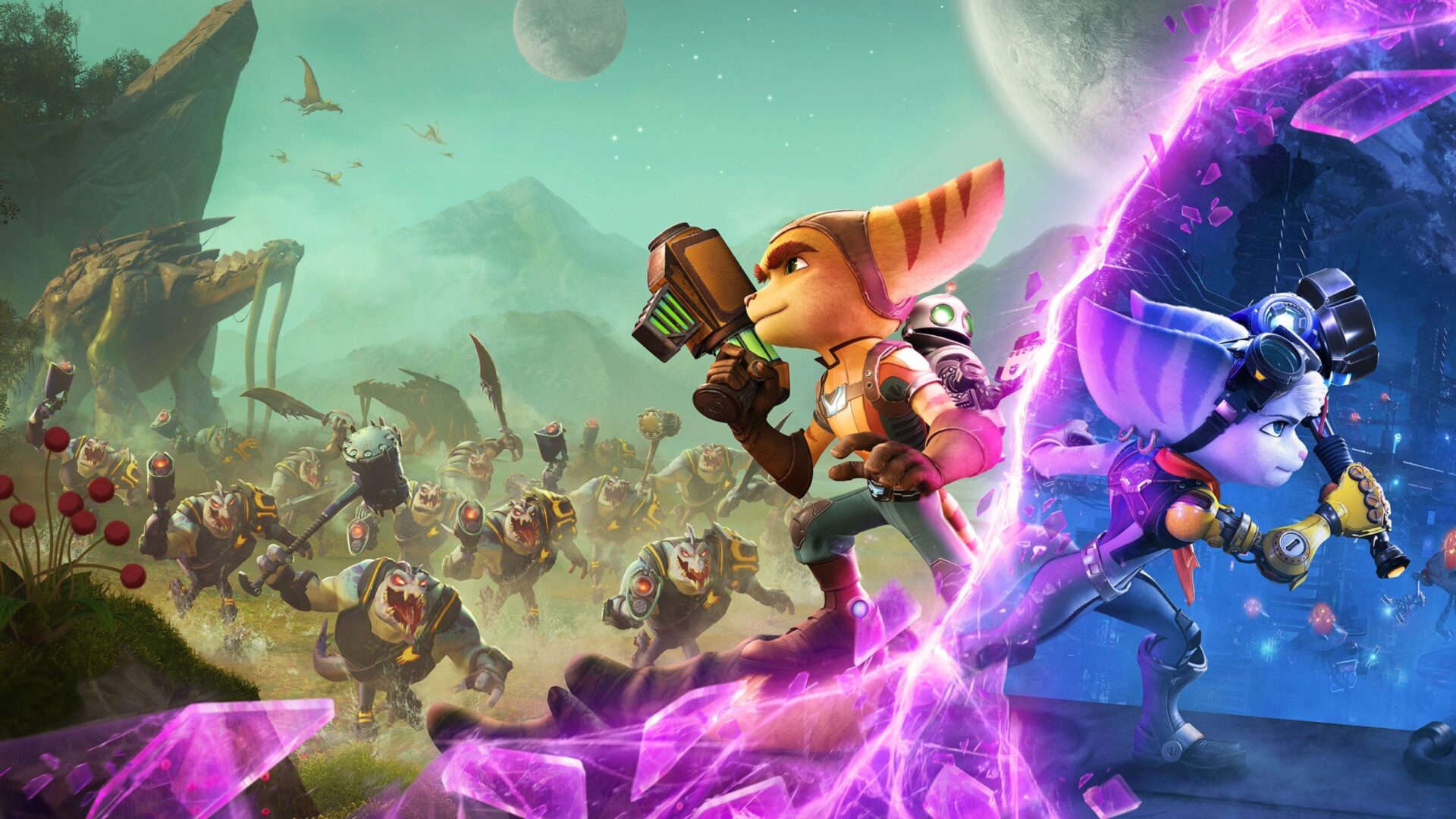 Developer Insomniac Games’ 2016 Ratchet & Clank more or less kicked off the modern trend of remaking classic games, and it still stands as one of the best examples ever. Little surprise, then, fans are chomping at the bit for a brand new sequel title to bring the franchise into the next console generation. Luckily, there’s not long to wait, and if you’re wondering just how much space to reserve on your PS5 ahead of its launch next week, here’s how big the Ratchet & Clank: Rift Apart download and install size is.

Although we’re still a way off review impressions ahead of the game’s June 11 launch date, we do already know the download and install size of Ratchet & Clank: Rift Apart thanks to a Tweet from community director at Insomniac Games James Stevenson. He has revealed that the game comes in at 33 GB on PS5, which is actually surprisingly small.

Twinfinite has since confirmed that a pre-load of the game requires 33.75 GB of data.

Fear not, though, if you’re worried that such a humble install size means the game won’t be substantial — as Stevenson explains in a later reply, “sizes are getting smaller on native PS5 games due to the compression techniques and SSD.”

So, even though Rift Apart’s install size is small, it’s likely the game will be much bigger than the data file suggests. And from what we’ve seen of Rift Apart so far, it looks as though there’s going to be plenty to get stuck into in terms of content.

That’s everything you need to know about how big the Ratchet & Clank: Rift Apart download and install size is. Standby for plenty more coverage of the game over the next couple of weeks here at Twinfinite.