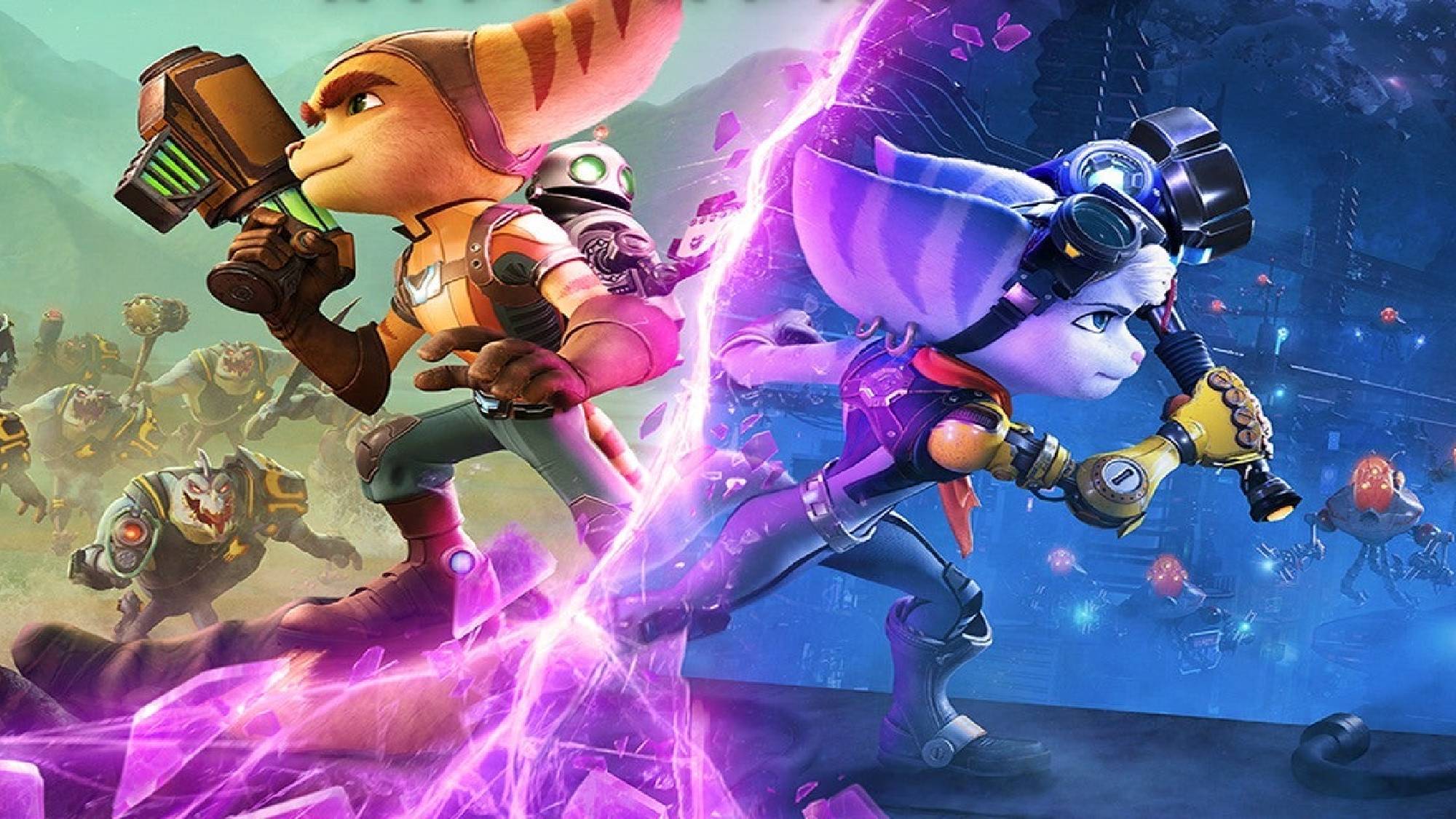 Ratchet & Clank: Rift Apart has finally arrived, bringing the next chapter of the dynamic duo’s adventure exclusively to the PS5. With Pixar-level animations and visuals, off-the-wall weaponry, and some good ol’ platforming fun at the heart of it, Rift Apart is arguably one of the best games on PS5 right now, and one of the best to release in 2021 so far. If you’re wondering whether you can enjoy this epic adventure with a friend, you’re probably wondering if there’s co-op in Ratchet & Clank: Rift Apart.

Is There Co-Op in Ratchet & Clank: Rift Apart?

Unfortunately, no, there is no co-op multiplayer in Rift Apart.

In fact, there’s no mutliplayer mode in the game whatsoever, despite their being Ratchet, Clank, and Rivet that you’ll take control of at different stages throughout the game.

That being said, you’ll only tend to control Clank for his own specific platform sections that’ll help either of the Lombax’s progress through the game, or when they’re separated, so co-op wouldn’t work in Rift Apart as a result.

Developer Insomniac Games has also confirmed that there is no multiplayer mode in the game, and that they have no plans to add one in as part of a future update, either.

Sorry to be the bearers of bad news this time around!

That’s everything you need to know on whether or not there is co-op multiplayer in Ratchet & Clank: Rift Apart.