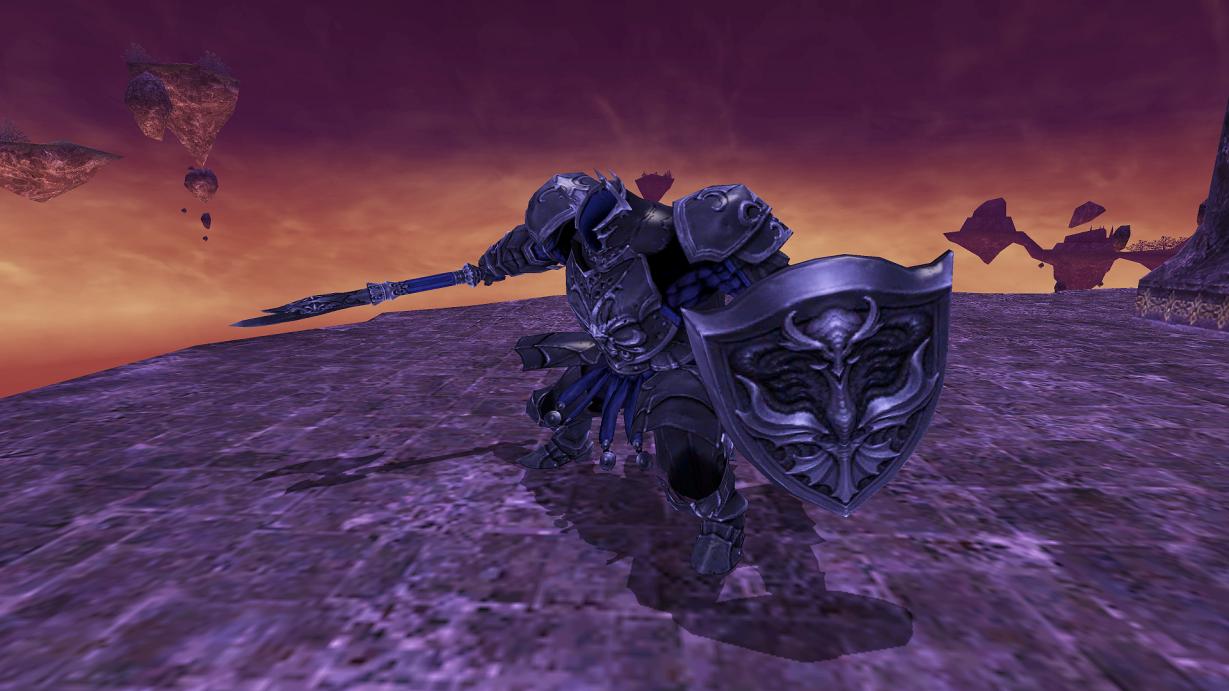 One of the most common things people wonder about Final Fantasy XI in 2021 is whether the game is still alive or not. For the average gamer who hasn’t kept up with Final Fantasy XI, the game died back when the lights went out on the console versions back in 2015. Back then, Square Enix announced that Rhapsodies of Vana’diel would be the final major content update, and it seemed like Final Fantasy XI was being pushed into maintenance mode.

Except, Final Fantasy XI has refused to die. Aside from the console versions being shut down, none of those other things happened. Final Fantasy XI receives monthly updates from developers of varying sizes and has received major content updates since Rhapsodies of Vana’diel, including a brand new storyline (despite once claiming Rhapsodies would be the end). It has carved out a niche, appealing to fans that want to play an old-school MMORPG, and enjoy the comfort of its Final Fantasy trappings.

While the headline to non-fans is likely the fact that Final Fantasy XI is receiving a new story in the way of the Voracious Resurgence, it hasn’t had a major impact in-game yet. The story has been rolling out slowly, with new missions being added every other month or so. This process will continue all the way through the game’s 20th anniversary next year.

Instead, what has been far more popular is the recently added Odyssey battle content. Odyssey, which began rolling out last year, was recently updated and is presumed to be “done” now at this point.

Unlike some events that are added that are designed to be freshened up versions of previous content such as Dynamis-Divergence, Odyssey is unlike anything fans have seen in the game before and is a perfect example of how, even after all these years, the developers of Final Fantasy XI are still adding meaningful content into the game.

Odyssey is broken up into two different events. Players can farm a currency called segments and item upgrade materials in three different areas known as Sheol (A, B, and C) that scale up in difficulty and segments, with C being the hardest.

These Sheol A, B, and C zones, when done as a group, essentially turn into fast-paced mini experience point parties that even old-school players can wrap their heads around. You form a balanced six-person party and have 30 minutes to kill as much stuff as you can. It feels almost like an experience point party time attack, and it’s very satisfying to push your rewards higher through more efficient play.

Even if you never touch the other part of Odyssey, which I’ll get to next, Sheol runs are incredibly rewarding thanks to the Gil and upgrade materials you receive participating and is also just very fun especially when done with buddies.

The segments you receive from killing the A, B, C enemies are used for purchasing Key Items needed to spawn Notorious Monsters (NMs) in a separate area known as Sheol: Gaol. There are four tiers of NMs that you can work through, and whenever you clear an NM for the first time you earn the right to purchase an item or armor set associated with that enemy.

What’s special about these NMs is that the developers put a lot of thought into the strategies that would be needed to defeat them. There are 15 levels of difficulties that you can fight each NM at. usually done in five-level increments (5, 10, and 15). While the initial clear, at level 0, can often be cleared with any reasonably balanced group of jobs, the highest difficulties require players to know what every job in the game is fully capable of, and push players to think very deeply about their party compositions and what everyone needs to do to be successful.

Oh and I almost forgot to mention an added wrinkle: sub-jobs, which are rarely restricted in Final Fantasy XI, can not be used at all while in Sheol: Gaol.

There are enemies that favor melee strategies, magic strategies, pet strategies, and combinations of all the above. While there are of course easy to understand cookie-cutter strategies that have emerged for the toughest fights, they are far from the only way to tackle them and are not always the most efficient or easiest way.

For example, the NM Mboze does an attack that will deal heavy damage, but the damage is mitigated depending on how many things it hits, similar to how 1000-Needles works in many Final Fantasy Games. I’ve seen players attempt to just pile on damage do the ol’ “kill it before it kills you”, and just hope and pray that Mboze doesn’t choose to use this attack often.

But I’ve also seen groups use jobs like Geomancer, Beastmaster, and Summoner; all three of which use pets, to mitigate the damage from this fight-defining move instead. It takes a bit longer, but when done correctly, leads to the same result: a win.

Clearing these NMs on higher difficulties will earn you a currency known as RP, tied to each NM, that you can then spend further augment and upgrade the equipment you choose to purchase. The augmentation process can take quite a while for most people, so this gives the battle content the long tail it needs to keep Final Fantasy XI players occupied until next year’s big additions.

All of this combines to create a genius gameplay loop that is accessible to even low-tier endgame players on the front end, but deep enough to challenge the most hardcore Final Fantasy XI players when you start hitting the highest difficulty fights.

Final Fantasy XI will never eclipse the popularity of Final Fantasy XIV at this point. It will always be in the shadow of its younger sibling. But those who get Final Fantasy XI really don’t care because it’s an experience that still has not been replicated anywhere else.

As long as Square Enix continues to create engaging and fun content like Odyssey, there will likely always be a group of players like myself around to hand them $11.95 (plus $4 for Mog Wardrobes, of course).