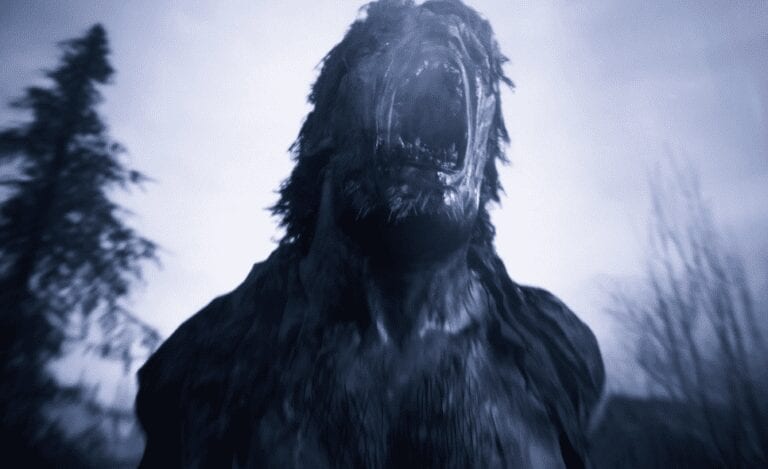 As you make your way through the mysterious village that protagonist Ethan Winters finds himself in in Resident Evil Village, you’ll come across a number of items that fall under the ‘Treasure’ tab. For example, the Lycan enemies in the game can occasionally drop a Crystal Skull and the flying Samca enemies can sometimes drop a Crystal Wing. But should you sell treasure in Resident Evil Village? Here’s what you need to know.

Should You Sell Treasure in Resident Evil Village?

The short answer is: yes. Generally speaking, almost all items that fall under the ‘Treasure’ tab of your inventory can be sold to Resident Evil Village’s merchant, The Duke. They don’t have any actual use in the game other than to be sold to the Duke for Lei — the game’s currency.

What you will want to look out for, however, are any Treasure items that say ‘Combinable.’ Before you go ahead and sell them to The Duke, try combining them with other treasure items you’ve collected. If you combine treasures together, you’ll be able to sell them for even more Lei.

Having more Lei allows you to buy more items and upgrades for your weapons from The Duke, which will help you significantly in your playthrough. There’s also a trophy/ achievement called ‘Lucky Number 7’ that requires players have either 777, 7,777 or 77,777 Lei in their inventory, in case you want to try and get this during your playthrough.

That’s everything you need to know on selling treasure in Resident Evil Village. If you’re looking for more guides, head over to our Resident Evil Village wiki. You’ll find a complete list of guides for the game, and we’ll be adding to this as we progress further through the game.

All the News & Trailers of Guerrilla Collective 3