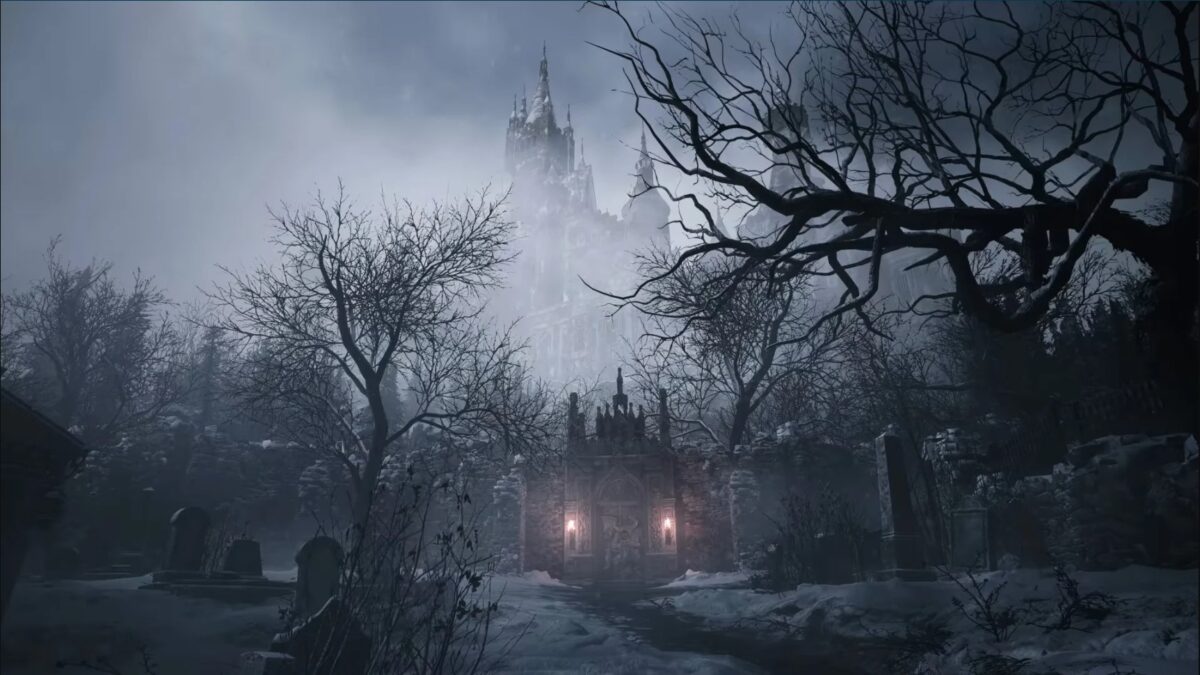 Resident Evil Village isn’t all about shooting Lycans, vampires, and all the other creepy creatures that are baying for your blood. Ethan can also find a little time on his quest to save Rose to do a bit of cooking with the Duke, too. In this Resident Evil Village guide, we’ll be running you through where to find all of the cooking ingredients such as Poultry, Fish, Meat, Quality Meat, Juicy Game, Finest Fish, and Rare Game, as well as what to do with them all.

All six of the different Resident Evil Village cooking ingredients in the game can be taken over to The Duke and spent on some tasty meals. These meals provide Ethan with a permanent buff, such as increasing his health, reducing the damage taken when blocking, or increasing movement speed.

How to Get All Cooking Ingredients

All Resident Evil Village Recipes in The Duke’s Kitchen

Our picks for the best recipes are either the Tochitura de Pui, which greatly increases health, or the Sarmale De Peste, which increases your movement speed. While the former allows you to tank a few extra hits and survive boss fights a little easier, the latter is great for avoiding combat altogether. Take that, slow Lycans!

That’s everything you need to know on getting all Resident Evil Village cooking ingredients. For more tips and tricks, head over to our wiki, or see more of our coverage on the game below.