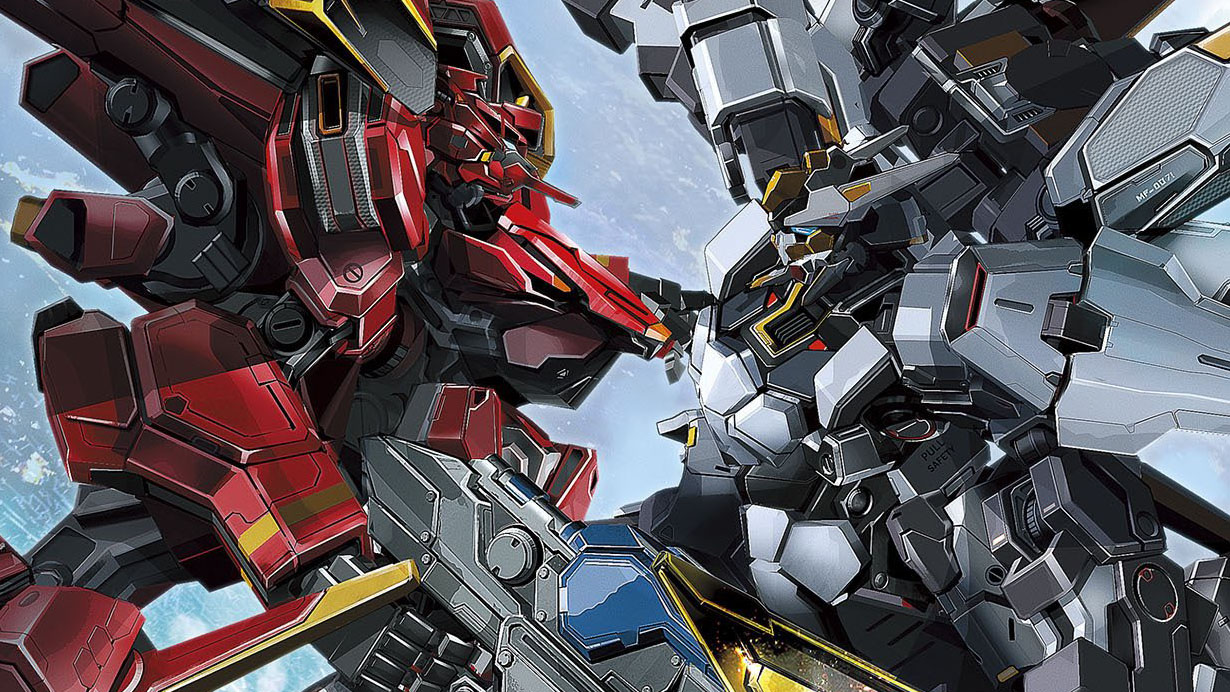 Kadokawa Games has been teasing its mecha strategy JRPG code-named “Project Stella” for a long time. Today we learn that the official title is “Relayer.”

As teased in January, CEO Yoshimi Yasuda mentioned on Twitter that the JRPG will be revealed on Weekly Famitsu on May 27 (it’ll be still May 26 in the west when the magazine releases). The game is in development by the same team that delivered Kadokawa Games’ God Wars, so the strategy JRPG pedigree is certainly there.

Update: Famitsu posted a preview on its website revealing that the game is for PS5 and PS4. The theme is “Stars x Mecha x Greek Mithology” and the robots are named “Stella Gear.”

We get to see a rather spiffy illustration, which you can enjoy below. The Twitter account of Project Stella has also been renamed accordingly.

Project Stella has been teased for a long time, and we only saw a tease of the character design (I actually saw the whole thing a while ago, but I wasn’t allowed to share. I can tell you it’s very nice, though), more images, and the mecha design.

It’s a strategy simulation JRPG originally based on Kadokawa Games’ mobile game Starly Girls, but it seems to have acquired a certain degree of independence from the original game. We know it’s coming for consoles, but it doesn’t have specific platforms announced or a release window.

If you want to hear more,  you can read our interview with Kadokawa Games president Yoshimi Yasuda and an earlier round of questions and answers.

Of course, you can expect full coverage here on Twinfinite as soon as the reveal happens.