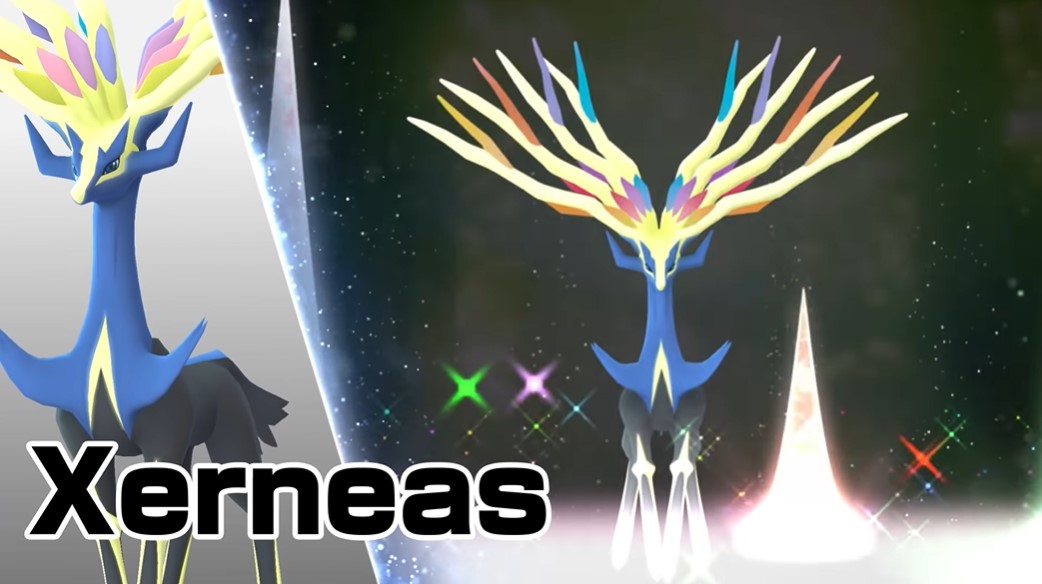 The first Fairy-type Legendary ‘mon is now in Pokemon GO level-five raids. Xerneas is ready to cut Dragon-, Dark-, and Fighting-type Pokemon down to size. Fortunately, Xerneas also has plenty of weaknesses that you can take advantage of. With any luck, this Xerneas raid guide will help you find the best counters to exploit those weaknesses.

Just taking a look at Xerneas makes it feel like a big imposing raid boss. In reality, this Fairy-type Legendary Pokemon is a big softie. All you need to do is take advantage of Xerneas’ weaknesses to turn this mighty Legendary into a deer in the headlights.

Three high-level trainers with decent raid counters should be able to just take down Xerneas. Cloudy weather boosting the raid boss may change this, but not by much. During a non-cloudy day, expect to be able to catch a Xerneas that’s between CP 2073-2160. Cloudy weather will boost that range to CP 2591-2701.

It’s also worth noting that Fire-types resist Fairy attacks, but Fairies aren’t weak to Fire attacks. Fire ‘mons wouldn’t be ideal for this raid battle, but they’re an option if you’re trying to reach for Xerneas raid counters.

Your best bet for victory in this raid is to take advantage of the weaknesses that Xerneas has by only selecting Pokemon that can hit it with super effective damage. If all you retain from this Xerneas raid guide is a list of counters, then that should still help you take down this boss.

The Xerneas raid counters listed below are from a Pokebattler simulation with level 35 ‘mons and no attack boosts of any kind. Mega and Shadow Pokemon will be listed separately since they’re currently quite costly and difficult to obtain.

Xerneas has a strange moveset for the first Fairy-type Legendary. First, it doesn’t have a Fairy fast attack to choose from, and only one Fairy charge attack. Admittedly, it isn’t unheard for Legendary Pokemon to not take advantage of STAB wither their fast attack (Suicine).

It’s nice because it makes raiding easier, but that also means Xerneas won’t be great in PvP, for now.

That’s all there is to know about the Xerneas raid, counters, and weaknesses. Hopefully, this Xerneas raid guide will help you take down at least one of these ‘mons so you can add it to your collection. For now, it seems like Xerneas will just be Pokedex filler.