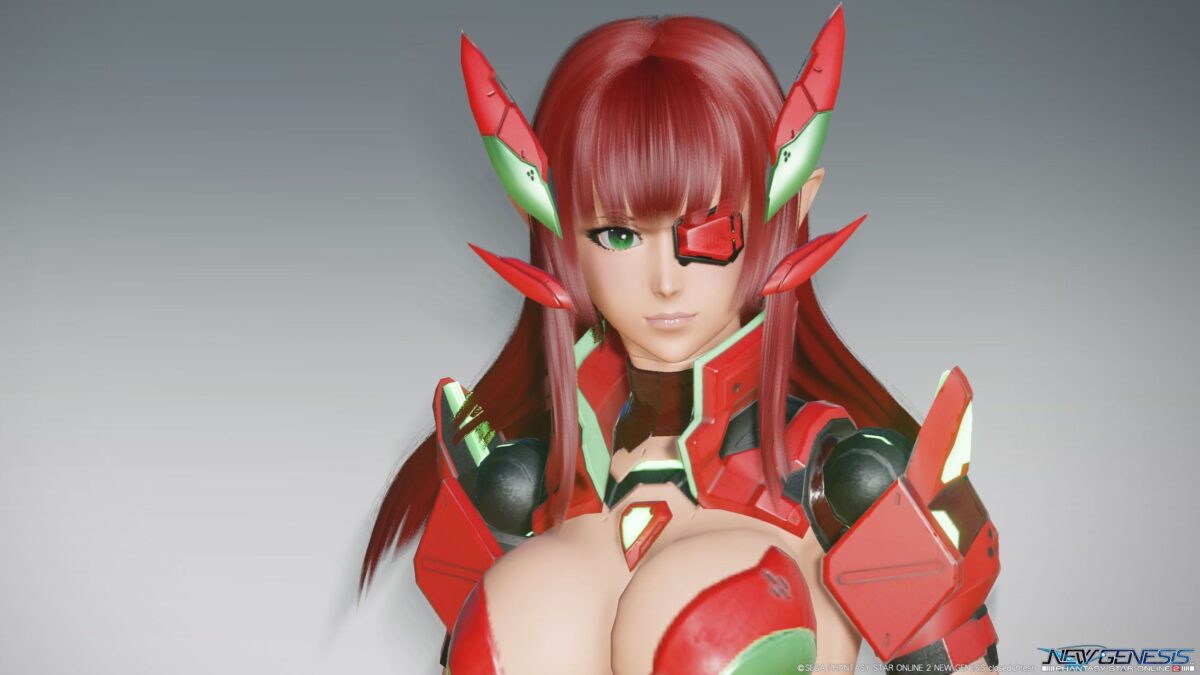 If you’re excited about Phantasy Star Online 2: New Genesis, Sega has promised to reveal a lot more in a livestream next week.

According to the announcement, it’ll share the roadmap to the game’s release, more gameplay showcasing new areas, story-related characters, scratch items coming after launch, and more.

You can find the embed of the livestream below if you want to watch it together with us. Of course, you can expect full coverage here in case the Ungodly hour is an issue for you.

Incidentally, you can also take a look at the extensive character customization suite through the videos we posted last weekend from the beta of the Global version, which is launching next month alongside the Japanese version.