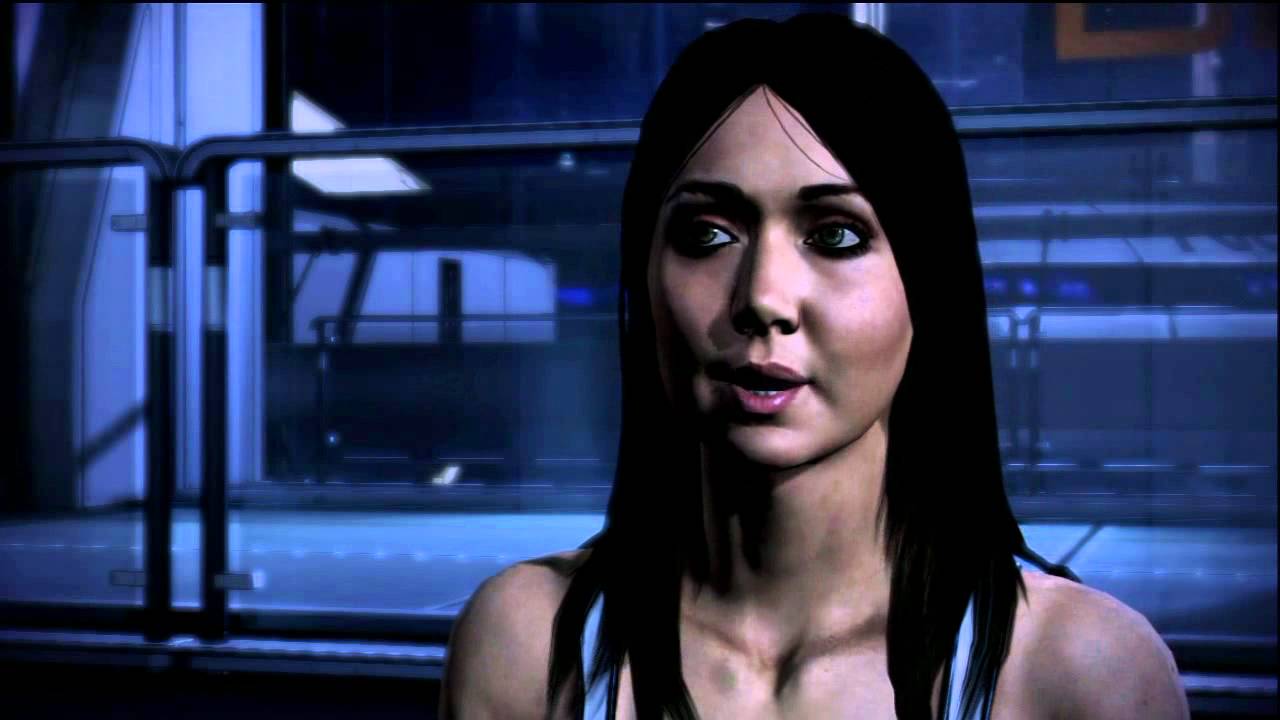 Whether it’s the male or female version, Commander Shepard is notorious for enjoying a good romantic fling her and their. As the final installment in the trilogy, Mass Effect 3 is no different, as it gives players plenty of other characters to interact with romantically outside of the main crew. Here is everything you need to know about how to Romance Diana Allers in Mass Effect.

Since her first appearance in the series comes in Mass Effect 3, you can clearly only start to make your move on her once she appears in that game. To be exact, Shepard will meet her after arriving at the Citadel following Priority: Mars. It is important to note that either gender can romance her and that she also won’t net you the Paramour Achievement.

How to Romance Diana Allers in Mass Effect 3

If you’re still interested in pursuing a quick fling with Diana Allers in Mass Effect Legendary Edition after reading the above, you’ll need to select “Let’s do a trial run” when she asks to be aboard the Normandy to help cover news segments. Once onboard, you’ll be able to find her in the Cargo Area of the Engineering floor of the ship.

You’ll want to visit her as soon as she gets on the ship. When you talk to her, be sure to exhaust all conversation options with her and stay positive. The first actual Romantic opportunity you’ll have with her comes after Priority: Citadel II.

Talk to Diana to set things up, then go to the Captain’s Cabin and invite her up. During the interview, be sure to avoid picking “This interview is over” as it’ll negate the romance. At the end of the interview, choose “I’m ok with that.”

The next chance to flirt comes after completing Priority: Rannoch. Repeat the same process as above. When the interview ends this time, pick “Stay the night.” Diana will make it clear that this is a discrete, one-time thing. Choose “I’ll be discreet.”

That is everything you need to know about how to Romance Diana Allers in Mass Effect. For more on the game, check out our Mass Effect Legendary Edition guide wiki. It’ll help you progress throughout the game and give you plenty of tips on the best weapons and classes to use throughout the series.