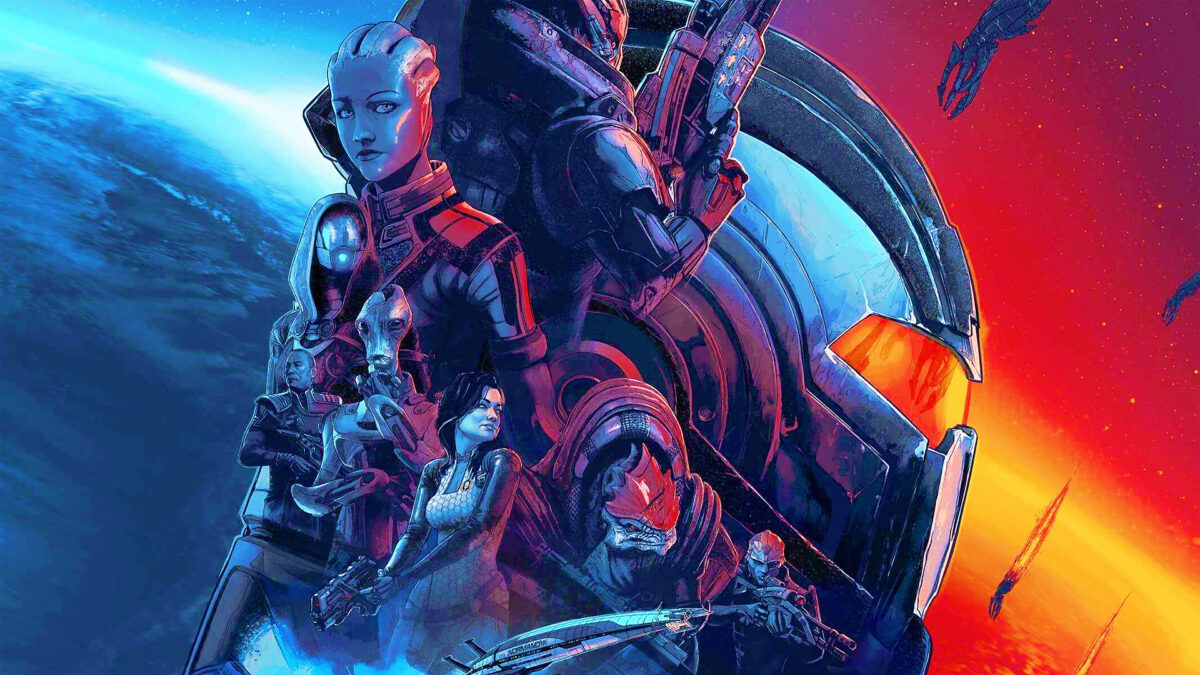 If you’re aiming to complete as much of Bioware’s first sci-fi epic as possible, then you’ll need to know how to find every League Medallion in Mass Effect. After all, they’re some of the few collectibles you’ll be tasked with tracking down, and locating them all can net you a serious amount of credits. The only problem is, there’s no clear indicator for where they are or how they’re obtained.

That’s why we’ve compiled this guide on the subject. Read on to find out where these collectibles are found and what you get for finding them without the headache of searching for them for hours.

How to Find Every League Medallion in Mass Effect 1

To start, it’s worth noting that every Legion Medallion in Mass Effect is obtained by either surveying planets and asteroids or investigating anomalies on planet surfaces.

Surveying can be done by selecting found planets and examining them by pressing X on PlayStation or A on Xbox. Asteroids are a bit trickier, as they won’t show up unless you run the aiming reticle over an asteroid belt in any given system and then scan any anomalies that pop up.

Investigating anomalies on planet surfaces, meanwhile, is exactly what it sounds like. You’ll need to land on hospitable planets, make your way to Anomaly points on your map, and then examine any points of interest to find the object that set off the Normandy’s sensors.

There are 12 League of One medallions in total to track down, and you’ll need at least 10 to complete the side quest UNC: Locate Signs of Battle. Each one you find will net you experience and credits, and completing the side quest tied to finding them will grant you a large bonus of both.

We’ve compiled a list of all their locations down below, as well as how they’re obtained. This should save you a ton of time, which you can allocate toward side quests, romances, and other more engaging activities in the game.

That’s all you need to know about how to find every League Medallion in Mass Effect. For more on the game and its sequels, check out our Mass Effect Legendary Edition guide wiki. It has info on everything from how to romance certain companions to walkthroughs for specific quests.