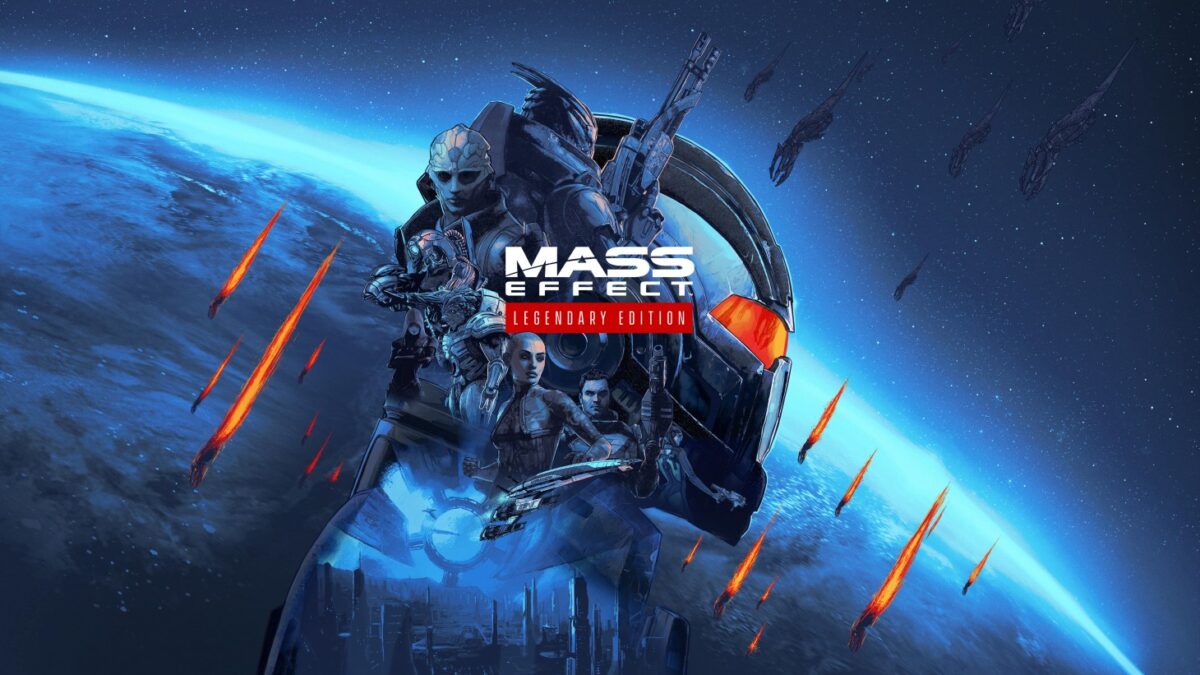 Mass Effect Legendary Edition is an exciting release for myriad reasons: the first game in the trilogy is finally getting the overhaul it deserves, and it’s a chance for both newcomers and series veterans alike to re-experience the sci-fi soap opera with improved visuals and more polished gameplay. Most of the mechanics will remain the same, though, and we’re here to help with some of the basics. Here’s how to change squad members in Mass Effect.

However, you’ll eventually have to start picking and choosing who you actually want to bring with you. To change your party and squad members in Mass Effect, you’ll have to select a mission from the Director in the Normandy and embark on it. Before you actually go on the mission, you’ll see all of your available party members lined up on the screen, and you can select two of them with the X or A button on your controller.

It’s recommended that you try to bring a party that synergizes well with each other in terms of abilities. You don’t want a full party of biotics users for instance, and you should try to have a mix of class types before going on a mission.

One important thing to note is that once you embark on a mission, except for certain rare circumstances the story occasionally presents, you won’t be able to change your party setup; you can only do it from the Normandy, so take your time in picking them out before proceeding. Return to the Normandy if you need to change your mind for whatever reason.

That’s all you need to know about how to change squad members in Mass Effect 1, 2, and 3. Be sure to search for Twinfinite for more tips and information on the game, or head over to our wiki.