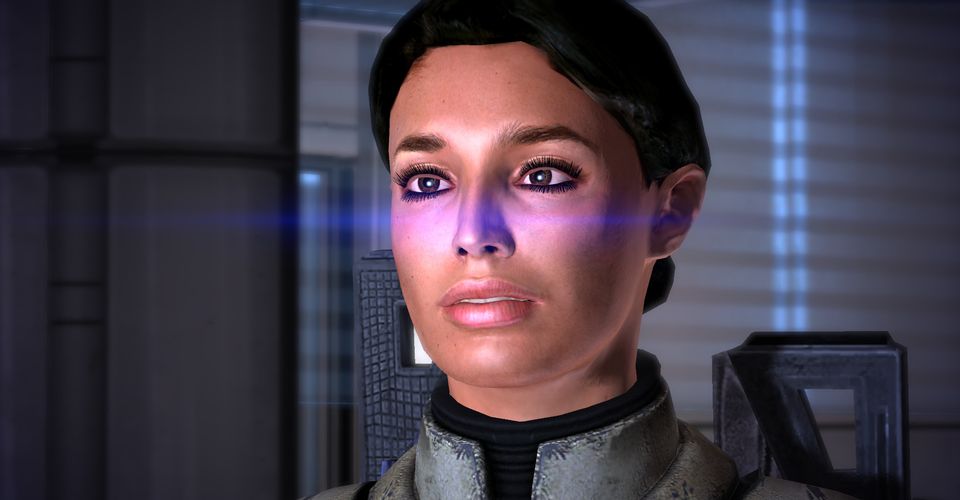 Ashley Williams is one of the first squadmates you’ll encounter in the Mass Effect series, and if you’re like many players, she’ll be the first character you ever try to romance. This can be easier said than done though, as you’ll need to select the proper dialogue choices and actions in order to woo her. As such, we don’t blame you for needing a hand in figuring out how to romance Ashley in Mass Effect.

Well, worry not. We’ve unraveled the best methods for catching the eye of this no-nonsense soldier and have laid them out in detail for you down below. Do be warned though; we’ll be going into *Minor Spoilers* in order to explain how and where you encounter Ashley in each game.

How to Romance Ashley in Mass Effect

Let’s start with the best way to romance Ashley in Mass Effect 1.

You’ll need to be a Male Shepard in order to start up a romance with Ashley. Like with your other romance options, the best way to get Ashley to like you is by talking to her frequently and flirting whenever the option arises. This can be done by going and speaking with her in the Storage section of the Normandy between missions, and exhausting any new dialogue interactions she may have.

Outside of dialogue interactions, you can also get her to like you by making choices that lean toward paragon but put humanity’s interests first and foremost. Doing this will keep her interest in you high, and ensure romantic exchanges are available as the game progresses.

Stick to these methods, and Ashley should fall for you pretty easily by the end of the game.

Can You Romance Ashley in Mass Effect 2?

Once Mass Effect 2 rolls around though, you’ll need to put a pause on your romance with Ashley or find a new love interest.

This is because Ashley isn’t a set companion in the game and is only encountered once while at the Horizon Colony for the main story. She’ll be happy you’re alive, but will be upset that you didn’t contact her after you were revived and storm off.

Fortunately, there is a silver lining to this development. If you romanced her in the first game, she’ll shoot you a message later on that reaffirms her romantic feelings for Shepard. You can then choose to romance someone else or remain faithful to Ashley, which will have ramifications in Mass Effect 3.

How to Romance Ashley in Mass Effect 3

This brings us to Mass Effect 3, and it takes a bit more effort to romance Ashley in this title.

The reason for this is that Ashley is a pseudo-hidden Squademate in the game. She can’t be recruited until you’re a little ways into the story, and she’ll only be recruitable if you have a decent rapport with her.

This can be done by responding with friendly dialogue choices when speaking to her, and speaking with her in the hospital whenever possible after she is sent there to recover during the story. If you romanced her during the first game, you won’t have to do as much to convince her to continue liking you. If you didn’t romance her in the first game, or if you chose to romance someone else in Mass Effect 2, then she’ll be harder to win over.

After that, she’ll meet you near your ship to discuss her reassignment. If you’re in good standing, you can instantly recruit her to the ship. Otherwise, you’ll need to use Charm or Intimidation to convince her to join you. She’ll then be a permanent squadmate, and can be spoken to in the Starboard Observation Deck of the Normandy.

From there, it’ll be the same song and dance as any other squadmate. Speak to her whenever possible, flirt when the option is available, and exhaust every dialogue exchange she has available. By the end of the game, you’ll have the option to romance her before your final showdown with the Reapers.

That should cover everything you need to know about how to romance Ashley in Mass Effect. For more on the game, check out our Mass Effect Legendary Edition guide wiki. It has guides on everything from how to romance specific characters to how certain quests are completed.