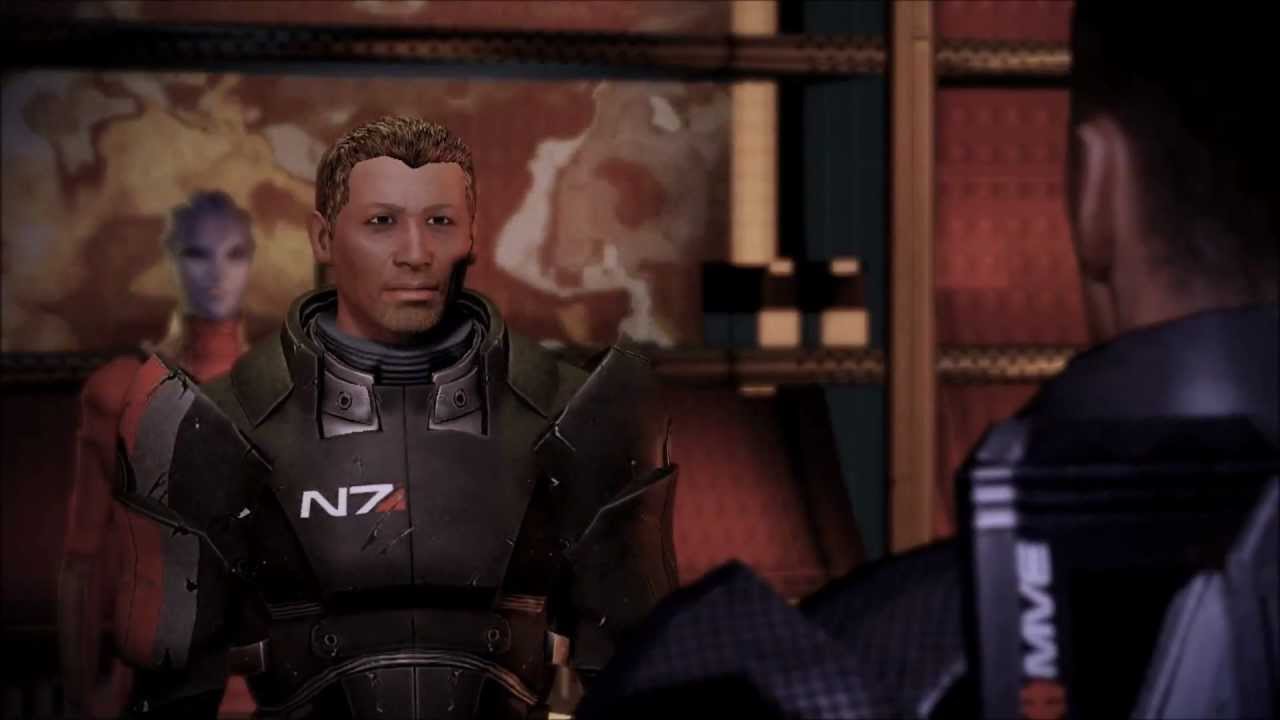 Conrad Verner has come to be known as one of the most annoying characters throughout the Mass Effect series, as he is constantly trying to be like Commander Shepard without any of the training. Despite this annoyance, there are still some redeeming qualities about the character that make him worth saving when presented the opportunity. Here is everything you need to know about how to save Conrad Verner in Mass Effect 3.

How to Save Conrad Verner in Mass Effect 3

The first thing you need to do is make sure you talk to Conrad Verner at least once in all three games. He can be found in the upper level of the Wards Market (Mass Effect), Eternity on Illium (Mass Effect 2), and the Docks Holding Area after Priority: The Citadel II (Mass Effect 3). However, there is the possibility he could die in each game.

If at any point you tell him to get lost in Mass Effect 1, Conrad will pick a fight with a group of Turians and get killed. To avoid this, be sure to use Charm or Intimidate to convince him to go home or just simply sign his autograph the first time you see him in the next game.

When you run into Conrad Verner in the second game, you need to be sure to confront the fake investigator at the Gateway Personal Defense kiosk. Approaching this any other way, like telling him to get lost, will result in Verner’s death.

In order to make sure he doesn’t die in Mass Effect 3 specifically, you’ll need to have done the mission Citadel: Rita’s Sister. If you did, then Jenna, Rita’s Sister, will sabotage the gun of the Cerberus Agent that is trying to kill Shepard.

Since the gun is sabotaged, Conrad Verner will no longer be killed when he jumps in front of it to protect his hero. If you don’t do this quest in Mass Effect 1, then Shepard’s number one fan dies as a result of the gunshot.

Anyone on the fence about saving him should know that he does offer War Assets for being alive, even if they are pretty low.

Saving Conrad Verner at the base level will net you 1 point of Military Strength. To increase that number by a little bit, you’ll need to do a little more than just keep him alive.

Alongside the guidelines we mentioned above to keep Conrad alive, you’re going to need to talk to him three times on the Citadel in the first game. You can find him in the upper level of the Wards Markets. Leave and return twice to get new dialogue.

Be sure to humor his request all the way up until the point where he asks to be a Spectre in the final conversation and use the Charm or Intimidate speech option to convince him to go home.

Alongside all of this, you also need to do a myriad of side quests in the first game that aren’t related to him whatsoever. Those include:

If you finish these, kept him alive, and completed the Rita quest in Mass Effect 1, then Conrad Verner’s Dark Energy Dissertation War Asset under the Crucible category will offer up 5 points of Military Strength.

That is everything you need to know about how to save Conrad Verner in Mass Effect 3. For more tips, tricks and FAQs answered be sure to check out our wiki guide that is filled with helpful guides.