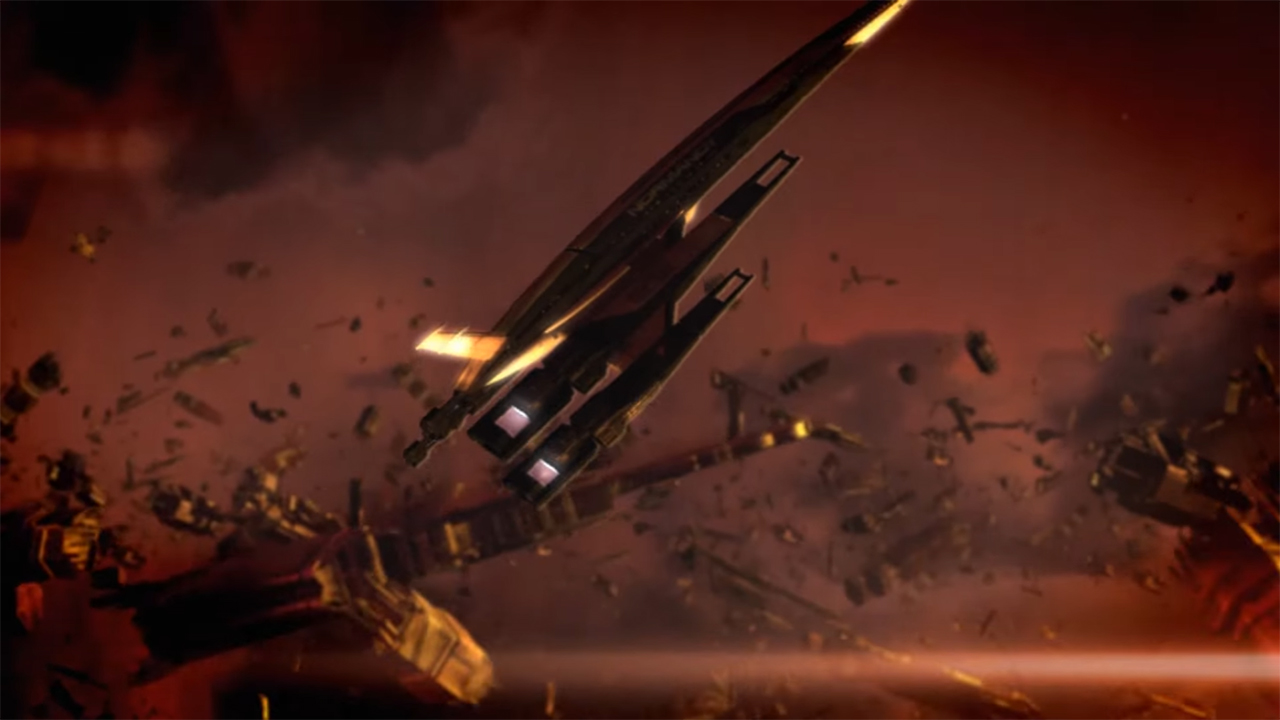 When you’ve played any of the Mass Effect games a few times, building up your character’s stats and getting a good feel for the gameplay, even Insanity difficulty doesn’t end up being all too challenging. Much like Pokemon’s Nuzlock challenge, though, one streamer decided they would implement their own stipulation in Mass Effect 2 to try and make things a bit more interesting.

Instead of using the biotics and firepower at Commander Shepard’s disposal in Mass Effect 2, Twitch streamer SteveMontyScott decided it would be fun to try and beat the game using melee only. While that may sound pretty much impossible, as there are many enemies that can’t be hit with melee weapons, the benefit of having AI squadmates attack helps a lot.

Even having squadmates isn’t a guarantee that you’ll be able to take down opponents like flying enemies, though, as we see in the clip above – though Jacob and Zaeed probably aren’t the best picks for a squad. Despite this, the streamer managed to make it all the way to the final mission without using anything but melee successfully.

As soon as he comes upon the Human Reaper in Mass Effect 2, SteveMonyScott finds out that it is pretty much impossible to beat this final boss solely relying on AI teammates to do their thing while you melee adds. While they will shoot the tubes at the beginning of the fight, it seems that Shepard is the only one that can attack the weak points of the final boss based on what is shown in the video below.

The streamer gives in once he finds out it can’t work, laying into the Human Reaper and using Shepard’s weapons for the first time. Even so, it was a valiant effort to make it all the way until the very end of Mass Effect 2 using melee only.

Still, looking for Mass Effect content? Then be sure to check out all of the articles below. Those include everything from cool NPC conversations to pop culture references to even a ranking of the best squad members in the game. Be sure to let us know what you think about all of it in the comments below.