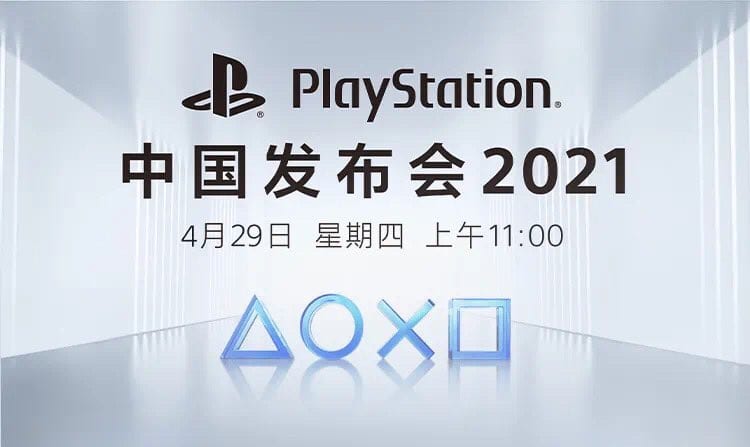 The Chinese arm of Sony Interactive Entertainment is going to host one of its showcase events next week.

The announcement was relayed by the official Twitter account of Sony’s China Hero Project, which serves as an incubator initiative for many games and studios from the country.

Do keep in mind that the correct date is the 29th even if the tweet says “27th.”

Among the games presented at this kind of event, we have seen Lost Soul Aside, Hardcore Mecha, F.I.S.T., Anno Mutationem, Boundary, Convallaria, Ran: Lost Islands, and many more. Some of them even expanded beyond PlayStation platforms with time.