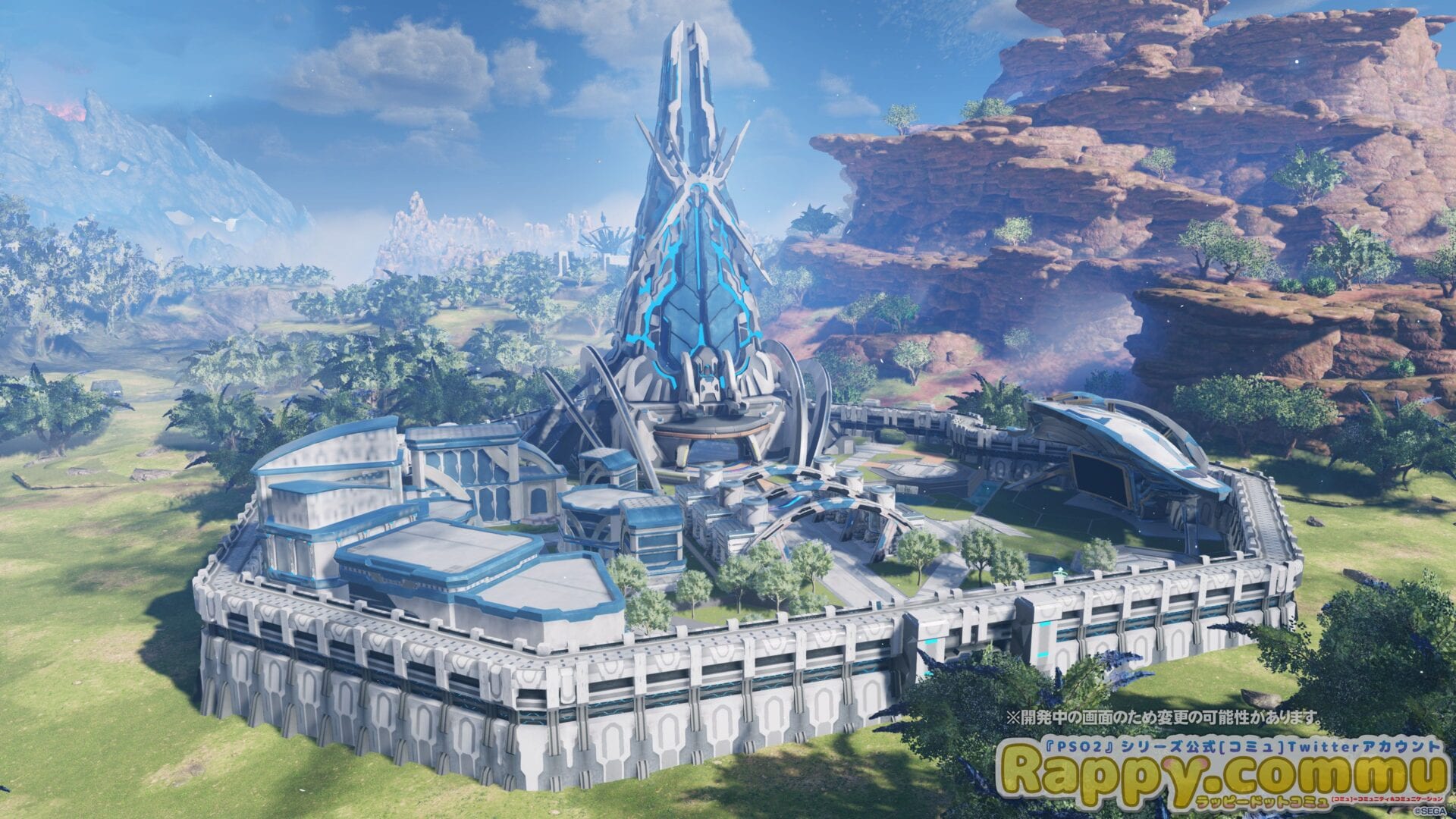 This time around we get to see a lot of gorgeous screenshots of the locations that were included in the closed beta. On top of that, we take a look at artwork of the Prim Wand weapon, continuing the series from last week.

If you’d like to know what to expect, you can check out the news from the first livestream about the game, and those from the second. A third is coming next week.

Incidentally, a second phase of the closed beta has recently ended in Japan, and we already know that one for the global market is also coming very soon.