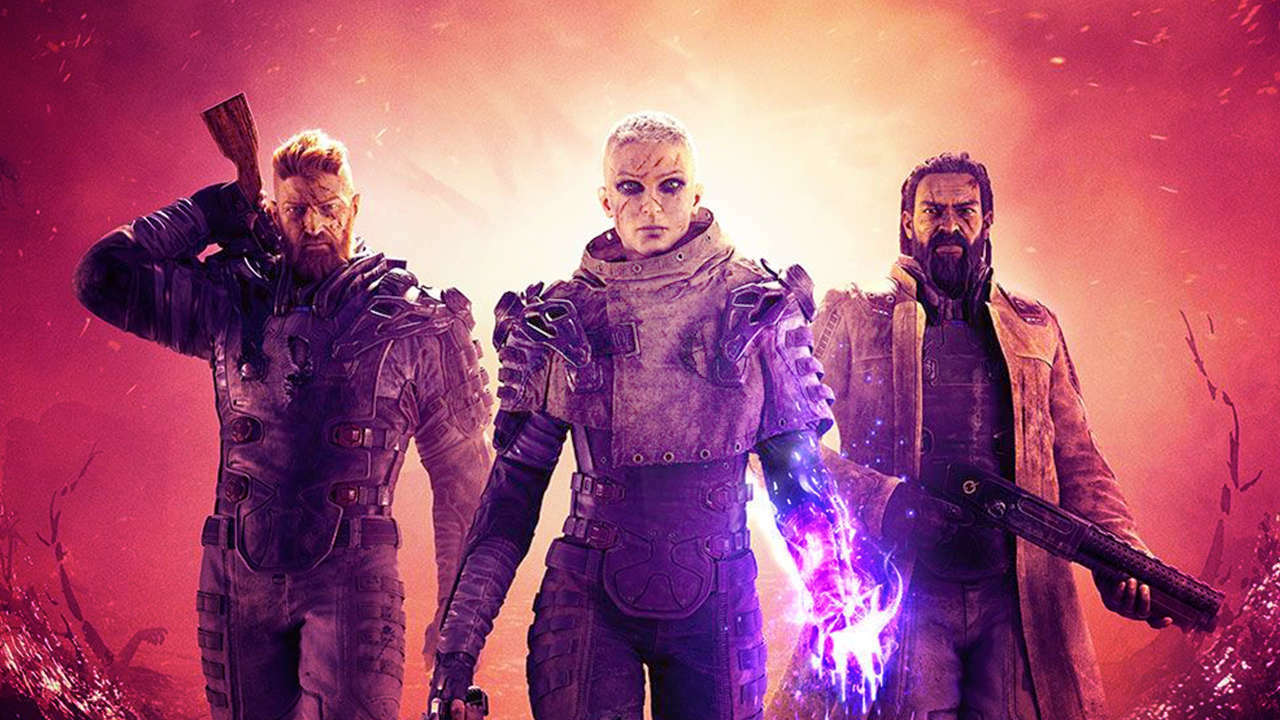 Expeditions are part of Outriders’ end game content at launch. These missions will see you taking on entirely new objectives and some of the most formidable creatures and hostiles that Enoch can throw at you. In this guide, we’ll be talking you through how to unlock and start Expeditions in Outriders, so you can begin the end game grind!

How to Unlock Outriders Expeditions

Expeditions are unlocked once you’ve beaten the main story missions in Outriders. You don’t have to complete it with a certain class, or reach a particular character level, just beat the story and a screen will appear detailing what Expeditions are.

How to Start Expeditions

To start an Expedition, you’ll need to load into the Outriders’ Camp after rolling the credits. Here, you’ll find the ‘Expeditions Map’ which can be interacted with to start any Expedition.

There are three Expeditions unlocked initially, but you’ll unlock more as you complete these and make your way through the Challenge Tiers.

Remember, the better your completion time in an Expedition, the better the Drop Pod Resources and the more Challenge Tiers you’ll climb.

The higher your Challenge Tier, the tougher the Expedition will be, but similar to how World Tiers work in the main story missions, you’ll also get better loot drops on higher tiers.

Get 40,000 Drop Pod Resources, and reach Challenge Tier 15 to embark on the final Expedition to The Eye of the Storm.

That’s everything you need to know on how to unlock and start Expeditions in Outriders. For more tips, tricks and guides, head over to our wiki, or see more of our coverage below.