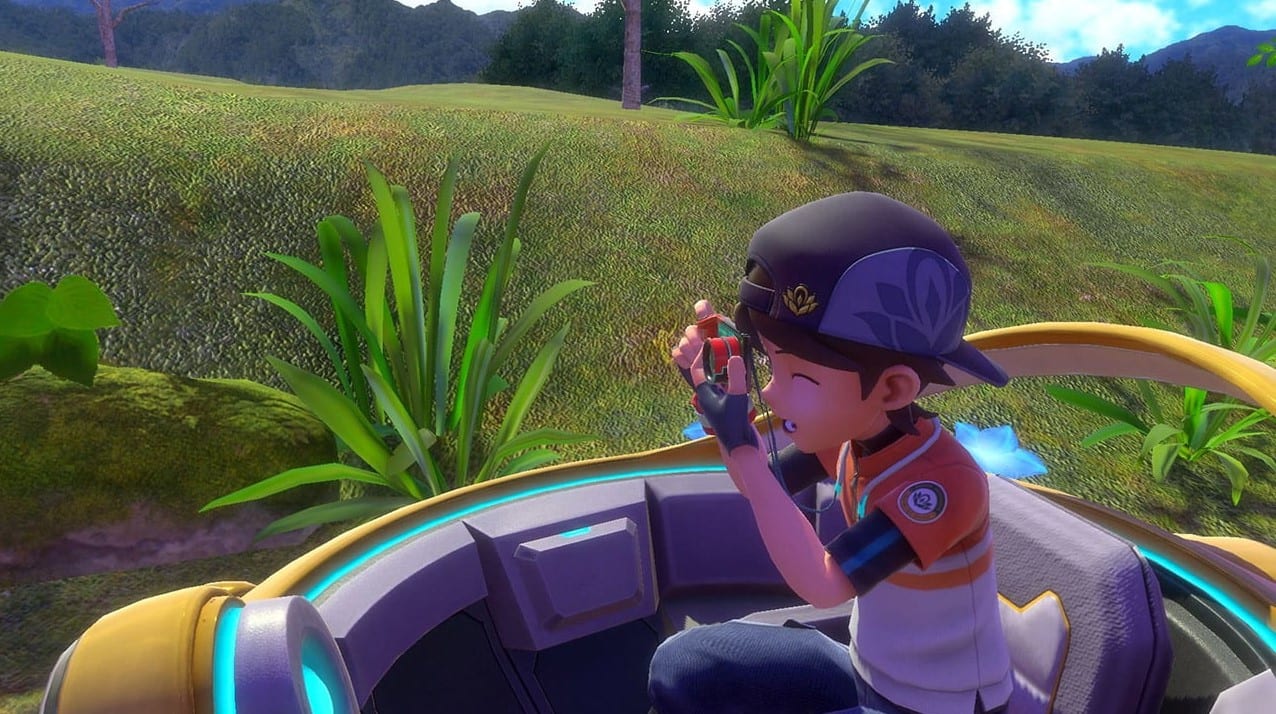 Nintetales is one of the most majestic-looking Pokemon from the Kanto region, so you’ll want to snap a picture of this fire-type ‘mon. However, it’ll take a little bit of effort to find this beautiful creature. Here’s everything you need to know about where to find Ninetales in New Pokemon Snap.

Where To Find Ninetales in New Pokemon Snap

First off, there are a few prerequisites you have to nail down to even be able to find Ninetales in the first place. This Pokemon can only be found in the winter section of the Elsewhere Forest. But that’s not all. You’ll need to get the research level on that stage up to level three.

To do this, you’ll need to go through the Elsewhere Forest a few times. But once you get the research level up to three, then head back there and wait until you reach the end of the path. Fortunately, once you reach here, there won’t be any extra shenanigans you have to pull like throwing Fluffruit or Illumina Orbs in order to see Ninetales.

At the end of the path, look over to a small cliff on the right of the path and you should see Ninetales sitting up there. There’s also a Winter Form Sawsbuck over there. It may be a bit surprising, but don’t expect to see the Alolan version of Ninetales appear up there. Even though this course is covered in snow, the Ice/Fairy-type version does not make an appearance.

As soon as you see the original Ninetails, make sure that you get a good picture of that rare Pokemon. If you don’t then you’ll have to play the course all over again and wait until the end to get a chance to snap this ‘mon in its natural habitat.

Either way, you’ll want to use the turbo function in order to get the best shot possible. If you’re just cruising along in the NEO-ONE at regular speed, then you might not be able to get a great picture. Speed up and go for that four-star shot.

That’s all there is to know about where to find Ninetales in New Pokemon Snap. If you’re having trouble finding other Pokemon or with any other part of New Pokemon Snap, then just check out our Guide Wiki for all the information you need to succeed.