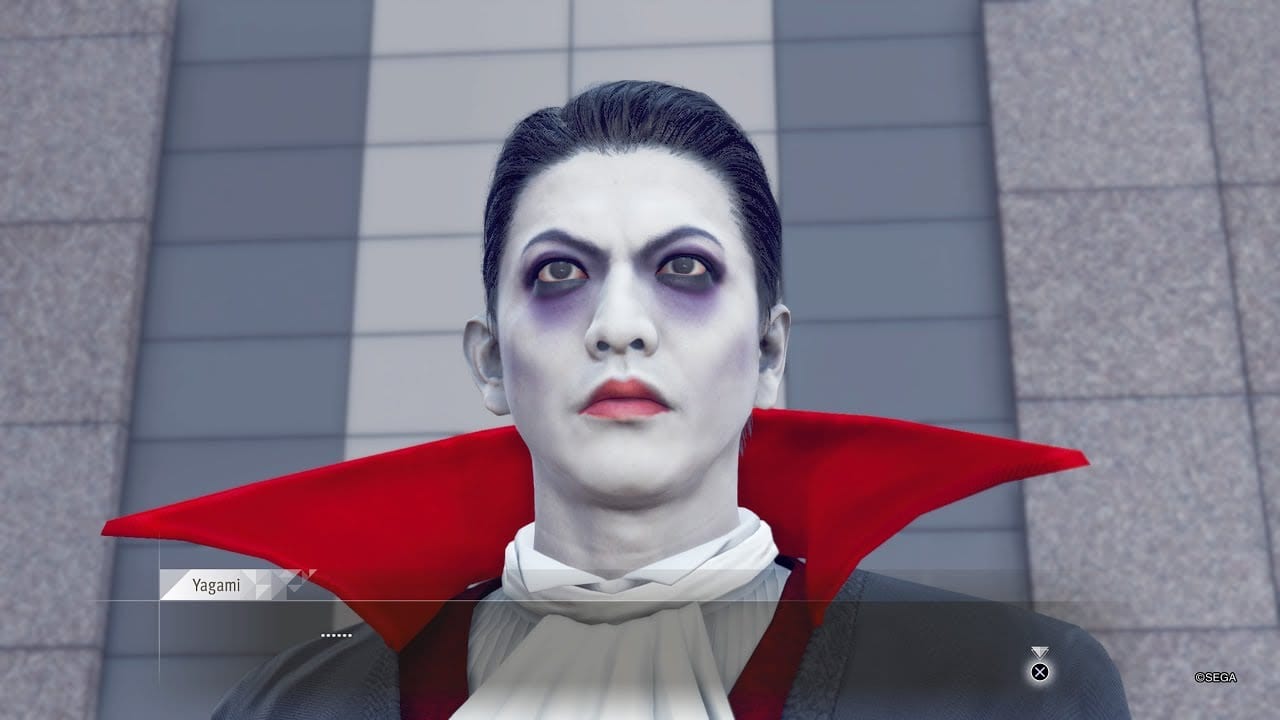 Last week, I published my review of Judgment’s PS5 remaster. With flashy, 4K visuals, 60 beautiful frames per second, and near-instantaneous load times, I dubbed it the ‘definitive detective experience’ and the best way to experience Kamurocho. If you haven’t already experienced Takayuki Yagami’s story, now’s the perfect time. Do it.

While Takayuki’s story is certainly intriguing — albeit a slow burn — it was the city of Kamurocho that really hooked me when playing through the game. To the point, I felt more immersed and ‘involved’ in the day-to-day goings-on of the city more than I have most other open-world games of recent years.

Takayuki’s quest to uncover the identity of ‘The Mole’ is definitely the driving factor here, but there are times when the detective has to put his investigation on the backburner and help out the citizens of Kamurocho. Assisting a restaurant franchise manager to figure out why his sales are in freefall or tracking down a cherished jacket that was lost in a bag are some of the more… ordinary examples of the side quests on offer here.

But then things can get really wild. One of my personal favorites involved me dressing as a vampire and reciting iconic lines of the usual actor. Another had me laying a trap for — and eventually confronting — the notorious Panty Professor to put an end to his panty-stealing antics. Then there was that side quest that seeds you chasing a knife-wielding mascot down a busy street. I told you things get wild.

It’s not knowing what Takayuki’s about to get himself embroiled in that makes Judgment’s side quests all the more entertaining. The vague descriptions for each side quests on your notice board or at Bar Tender give you a hint at what to expect, but it never quite prepares you for how the action quite pans out.

Other side quests, such as the Ono Michio bandit, you’ll just stumble upon by exploring the streets of Kamurocho, with no background information provided. You’ll have a marker on your map, but that’s about it.

More often than not, these side quests had me howling with laughter or chuckling away at the way the developer Ryu Ga Gotoku made what would otherwise be a mundane fetch quest something both compelling and comical.

The varied assortment of side quests in Judgment makes exploring Kamurocho all the more worthwhile, as some are only unlocked by building your relationship with NPCs around the town. I frequently found myself checking in with Takayuki’s acquaintances dotted around the city to see if there was any way I could nudge the friendship meter up that little bit further in the hope I’d get some other wild job to embark on. I’d roam streets the main missions hadn’t led me to explore in the hope of stumbling upon another bizarre distraction in my hunt for The Mole.

Often, I found myself holding off on the main investigation in favor of helping the citizens of Kamurocho, and in doing so, I was exploring the various nooks and crannies of the city. I was buying items from stores which I usually seldom do in open-world titles (the abundance of freebies and things littered around the world is more than often enough), gawking at the neon-soaked streets in the night-time (it’s a very pretty remaster), and cherished every weird and wonderful encounter that they brought my way.

As a relative newcomer to the city of Kamurocho — I’ve never played through a Yakuza game in its entirety –, Judgment has opened my eyes to just how fascinating this open world is, and how… vanilla other open-world titles feel in comparison. The next time someone asks me to get a fish for some mundane fetch quest, I’ll fondly think back to chasing down the Ono Michio Bandit and uncovering the culprit in the arcade.

With both SEGA and Ryu Ga Gotoku both teasing a ‘Judgment Day’ announcement for the beginning of next month, I have hope a possible sequel could bring even more outlandish excursions around Kamurocho.

If you want a complete breakdown on Judgment, you can check out our former Senior Editor Hayes Madsen’s comprehensive, original review.