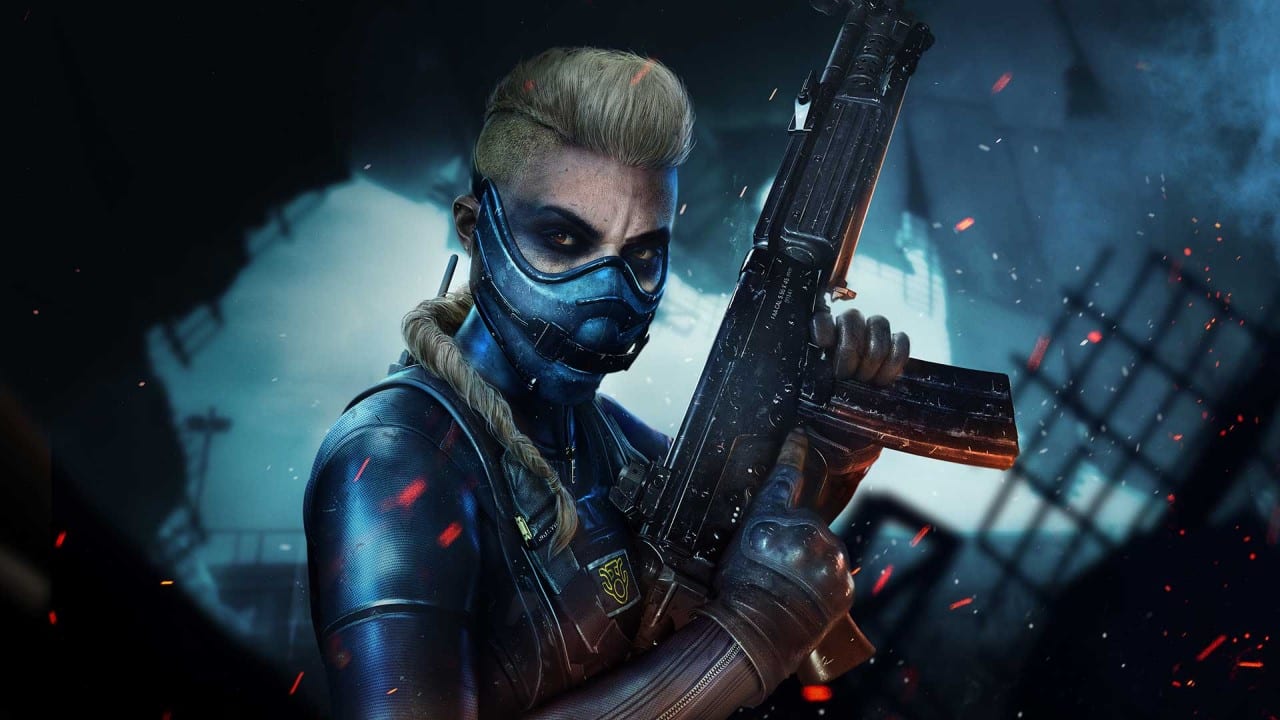 Activision is preparing to launch a substantial new update for both its Cold War and Warzone games over the next couple of days, adding new weapons, events, multiplayer maps, and more. For those who intend to check it out, here’s what the update size is for Black Ops Cold War & Warzone Series 3 so you’re sure to have enough space on your HDD.

The Season 3 update will be available to Black Ops Cold War players on April 20 at midnight ET. Warzone players can download it on April 21 at midnight ET, though it won’t go live until the following day, April 22. The update sizes are as follows:

As for what’s new, both games will receive six new weapons with three available at launch and three during the season, including the PPSh-41 SMG, the bolt-action Swiss K31 sniper rifle, and the return of the spring-action Ballistic Knife launcher. Later in the season, the CARV.2 tactical rifle, AMP63 pistol, and a baseball bat will be made available.

Season 3 of Black Ops Cold War, meanwhile, will add four more multiplayer maps for free including the 6v6 map Yamantau and the multi-faceted Diesel map at launch. Later, during the season, the Black Ops II classic Standoff returns alongside Multi-Team map Duga. Call of Duty regular Captain Price will become a playable Operator for both Black Ops Cold War and Warzone, though will be different from the Modern Warfare version, and will be free for all Black Ops Cold War players.

That’s everything you need to know on the Black Ops Cold War & Warzone Series 3 update sizes. Head over to our Cold War Wiki (or Warzone wiki) for more tips and tricks. You should also see some related content below that may prove helpful, but if you’re after information on a certain question you have that isn’t answered anywhere on the site then feel free to reach out in the comment section below.