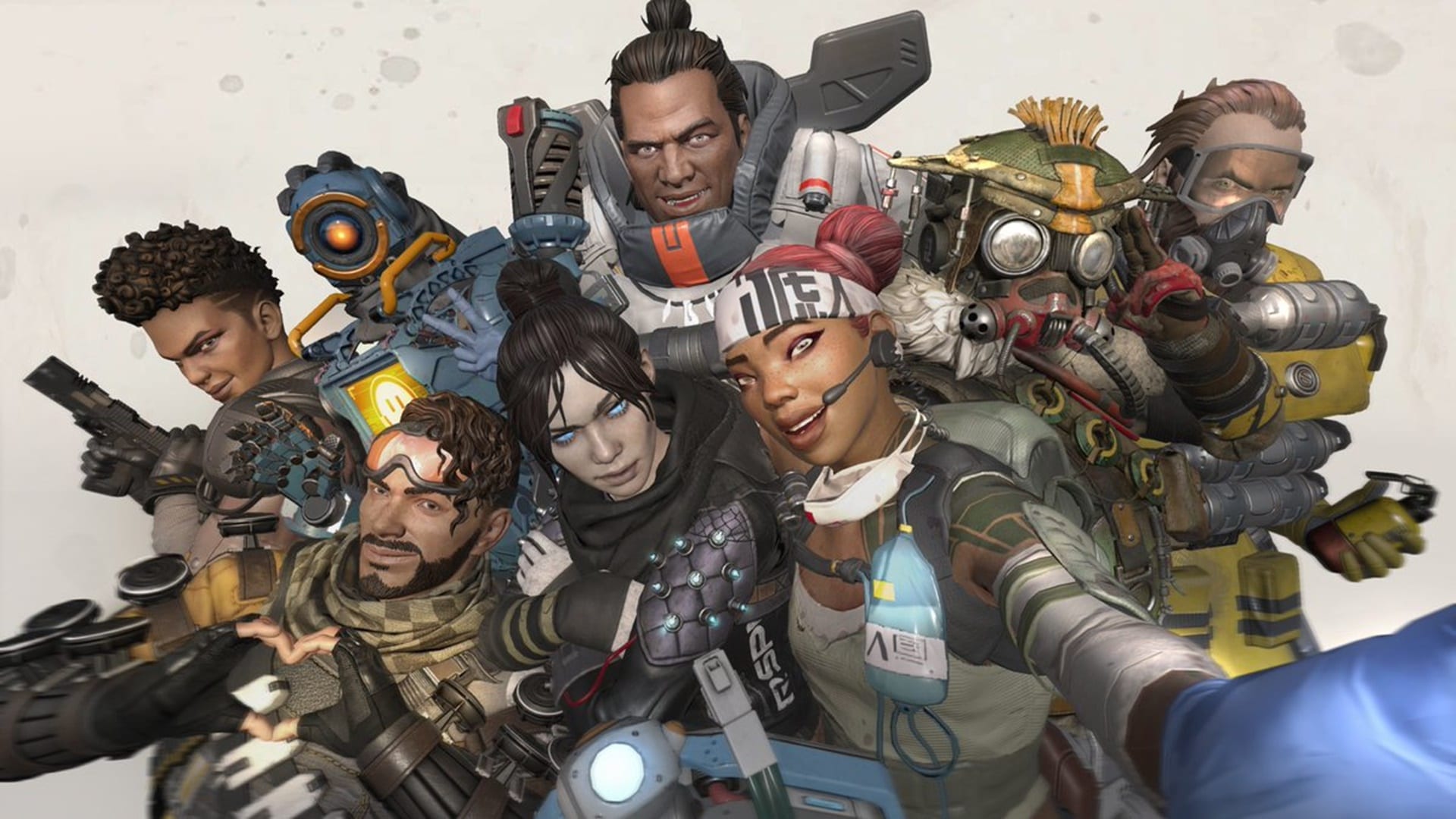 A new celebratory video has been released as a way for the developer to say thank you to the growing community of players and fans.

The short video shows a number of streamers playing the game, and at the end, it gives a bit of a teaser. The date of Apr. 19 comes up on the screen at the end, presumably to let fans know to keep their eyes peeled for new Apex Legends content coming soon.

You can watch the video for yourself in the tweet below:

In case you missed it, Apex Legends has just introduced a new event for players to jump into, titled War Games. It’s adding five new playlist Takeovers that modify the gameplay in new, interesting ways. And like many other events, it’s adding new cosmetics, including Legend skins, gun charms, gun skins, and more.

Apex Legends features crossplay, and is available to play for free on PC and consoles. It recently became available for the Nintendo Switch, so if you’re looking to pick it up on there, check out our tips and tricks for beginners.