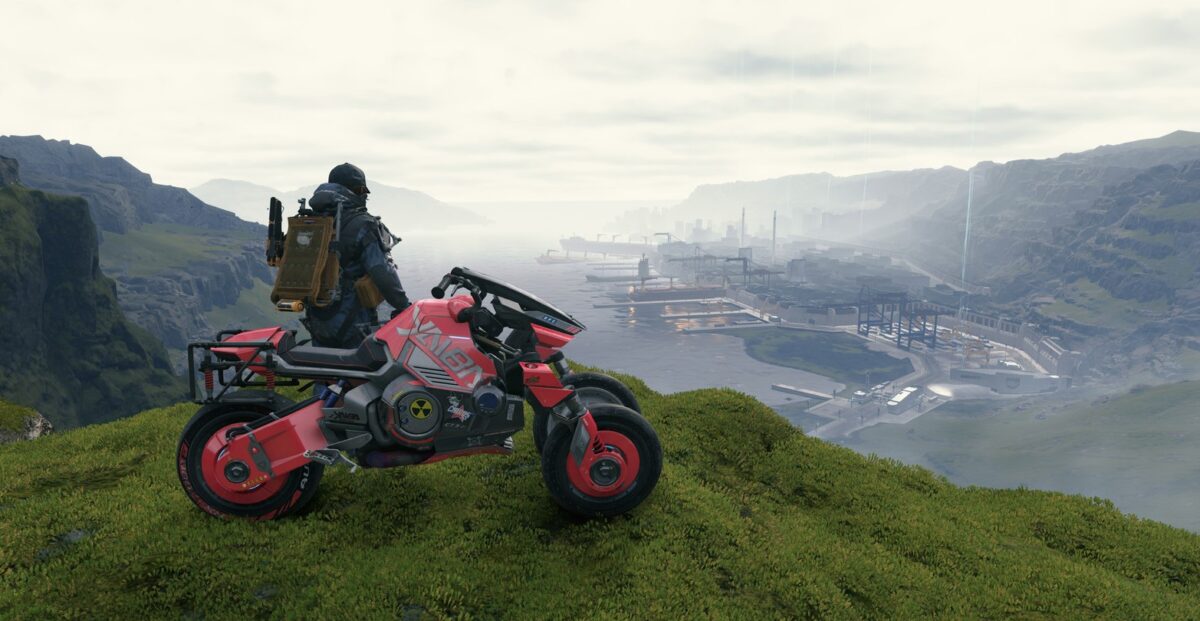 It wouldn’t be Steam if there wasn’t another crazy sale going on to start the month. This week, PC gamers can look forward to a slew of amazing titles that will be discounted on the platform, as its Golden Week sale celebrates games from Japan from April 29 – May 6.

In order to save you some time, we’ve compiled the best deals for you right here. These are four Golden Week Steam sale games you’d be crazy not to pick up.

Occurring thousands of years after the original game’s fourth ending, NieR: Automata follows a group of resistance androids tasked with exploring human societies and concepts following an apocalypse. Amidst their journey, they find Earth overrun with the machines that originally drove out humanity.

Together, 2B, 9S, and A2 must fight to reclaim Earth in hopes of one day making it peaceful and completely habitable again. Like any good story, though, there is more to the situation than meets the eye, as the game features an intricate, winding plot with multiple endings that help make the overall picture clearer when put together.

RPG fans who haven’t played this one will definitely want to try it out, as its gameplay, weapon variety, and boss battles make for some crazy and intense situations. And with the Nier Replicant ver.1.22474487139… remaster just releasing, now is the perfect time to get your hands on this sequel.

While many love this Hideo Kojima title, Death Stranding has been labeled by some as nothing more than a frustrating package delivery game. Anyone who has ever actually played through this action title knows that it is much more than that.

In this unique adventure, players take control of Sam Bridges, a porter who has to expand the Chiral Communications Network to help make the United States whole again. Things are rarely as simple as venturing from point A to B when you’re working in an apocalyptic wasteland, though.

While setting up the network and delivering important packages, Sam also has to navigate the dangers of the world. This includes treacherous terrain, invisible killer creatures, harmful time rain, and a cult of rogue porters attempting to steal all of his deliveries.

Though that might sound like an odd premise for a game, rest assured that it’s an experience unlike any other you’re likely to ever play again. Whether you’re avoiding time rains and BTs, fighting back against MULE, or simply delivering packages, there is something for everyone to enjoy in this game.

The Yakuza series is one of the weirdest, craziest, and most fun franchises that has ever been created. Its games somehow manage to blend intricate gangster stories in with hilarious hijinx seamlessly.

With over 15 titles in the series already, though, dating back to 2005, many wonder what game should they start out with? Yakuza 0 is arguably the best answer.

Yakuza 0 follows Kazuma Kiryu and Goro Majima, two ex-yakuza veterans trying everything they can to get reinstated into the Tojo Clan. Throughout the story, players switch between each character at predesignated points, experiencing each of their individual stories and getting into plenty of odd predicaments along the way.

Even getting the right outcome usually leads to a fight, letting players experience the multitude of different styles of combat the game offers between both characters. Some situations call for the might of a Slugger, while others need the speed that comes with Rush form. Regardless of your favorite style, combat is a blast.

Persona 4 Golden is a title that many JRPG veterans may have missed out on when it was released back in 2012, as it only found its way to the PlayStation Vita. Thankfully, the game was eventually released on PC in 2020.

Like the other games in the series, Persona 4 Golden follows a group of characters that use magical figures known as Personas to fight via turn-based combat. Using a team of four characters, you’ll explore dungeons and fight various monsters while also building your team’s chemistry and skill points using Social Links.

Social Links are increased both in and outside of battle, allowing the protagonist to talk to and even form romantic relationships with fellow group members. This blend of standard RPG elements with simulation gameplay makes for a fantastic combination of engaging combat and an enthralling story.

If you enjoyed Persona 5 but haven’t given its predecessor a play yet, then you need to pick this one up while it’s at such a steal. You definitely won’t regret it.