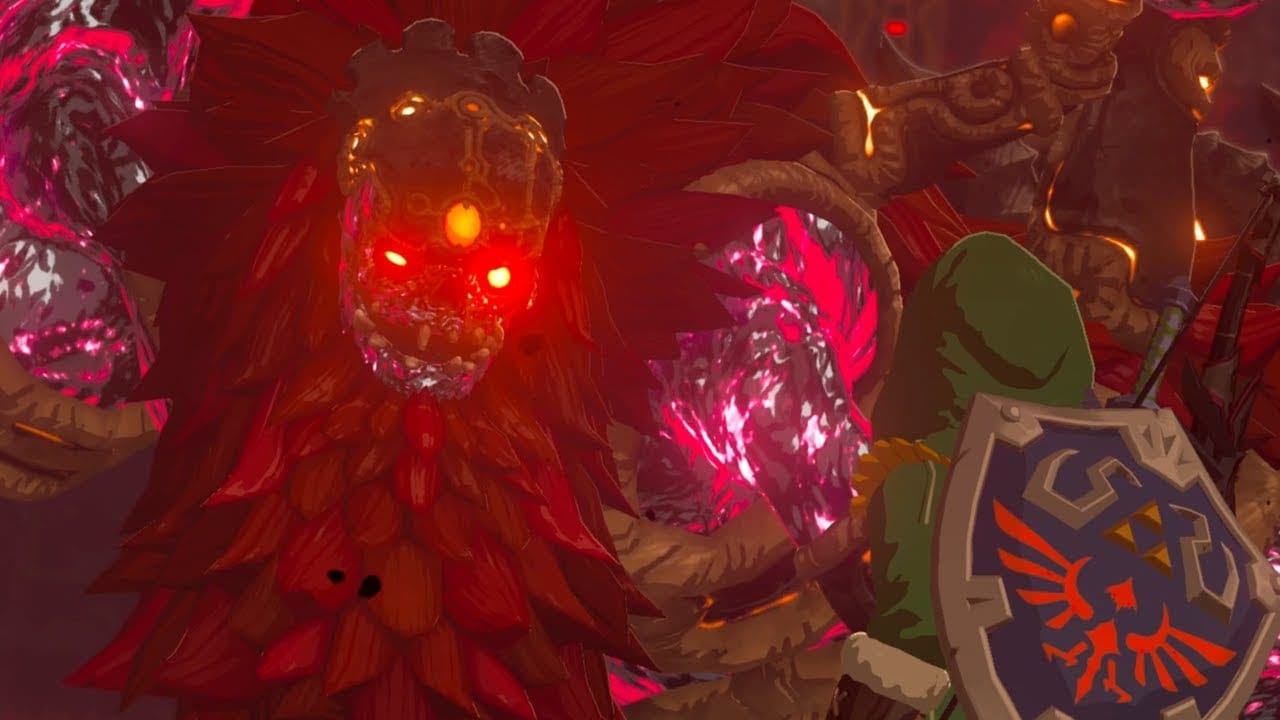 If you’ve ever played a game where you fight the big baddy early on, you know how frustrating and impossible it can seem to beat them. Usually, this is by design. Developers want you to be able to experience the whole game, and make it literally impossible to beat the final boss in the first instance.

However, there are a handful of games that do go out of their way to reward players that somehow manage to get the health bar of the final boss down to zero in the early encounter. Here are three games where you could defeat the final boss early.

In Chrono Trigger, players are tasked with traveling through time and using magical powers in order to stop a giant creature known as Lavos from destroying the world. Doing so isn’t a simple feat, though, as they must grow their powers and learn to work together to have any hope of stopping it.

Usually, this means that you’ll progress the game’s story and level up your squad via multiple hours of playing Chrono Trigger, hopefully improving with each fight.

However, players are also given the opportunity to simply grind out fights against smaller enemies that constantly respawn. Committing to this level-grinding improves your character’s stats similarly to how you would if you progressed throughout the story normally.

This means that your party actually does have the chance to beat Lavos early, as you’ll fight it multiple times in the game.

With a total of 12 endings though, it shouldn’t really surprise anyone that this 1995 RPG allowed players to defeat its final boss from the get-go in order to unlock a unique finale.

Calamity Ganon – Breath of the Wild

While it certainly has plenty of tutorials and general directions on where to go, Breath of the Wild is known for letting players take the reigns and explore in a nonlinear fashion. In fact, you have so much freedom that it is even possible to challenge and defeat the final boss as soon as you boot up the game.

If you feel up for a challenge, all you have to do is lead Link right into the heart of the Scourge of Hyrule Castle. Upon arrival, the fight with Calamity Ganon begins.

The important thing to keep in mind is that this will be considerably challenging. Going in this early means you don’t have the stamina, health, and weaponry that you’d get your hands on throughout the lead-up to the fight, or that you would normally get had you completed all of the game’s side missions.

Still, it isn’t impossible. As veteran Legend of Zelda players have shown, equipping yourself with simple weapons and dodging your way around Calamity Ganon with the little resources you have at their disposal can result in victory.

In Bravely Default 2, four heroes must band together in order to reclaim the crystals of the four elements: Wind, Water, Earth, and Fire. To do so, they’ll have to defeat some powerful enemies, including Adam, a powerful swordsman who tries to take the wind crystal from Gloria near the end of the prologue.

During this fight, players are supposed to fight him and get defeated swiftly so as to set up a final encounter later in the game. However, those who decide to go out of their way to master the Freelancer, White Mage, Vanguard, and Black Mage roles through an intense set of grinding actually do have the chance to beat him.

Even then, you’ll have to play the fight conservatively, saving BP and attacking with the Freelancer’s Body Slam to whittle down Adams’s health. Doing so correctly will result in his defeat and end the game early.

Sure, considering the pure amount of time you’ll be putting into grinding before reaching this fight technically means that you won’t be beating them early. Still, it is cool that Bravely Default 2 even gives you the option to beat him after putting in that much work, even if it does end up a bit lackluster.