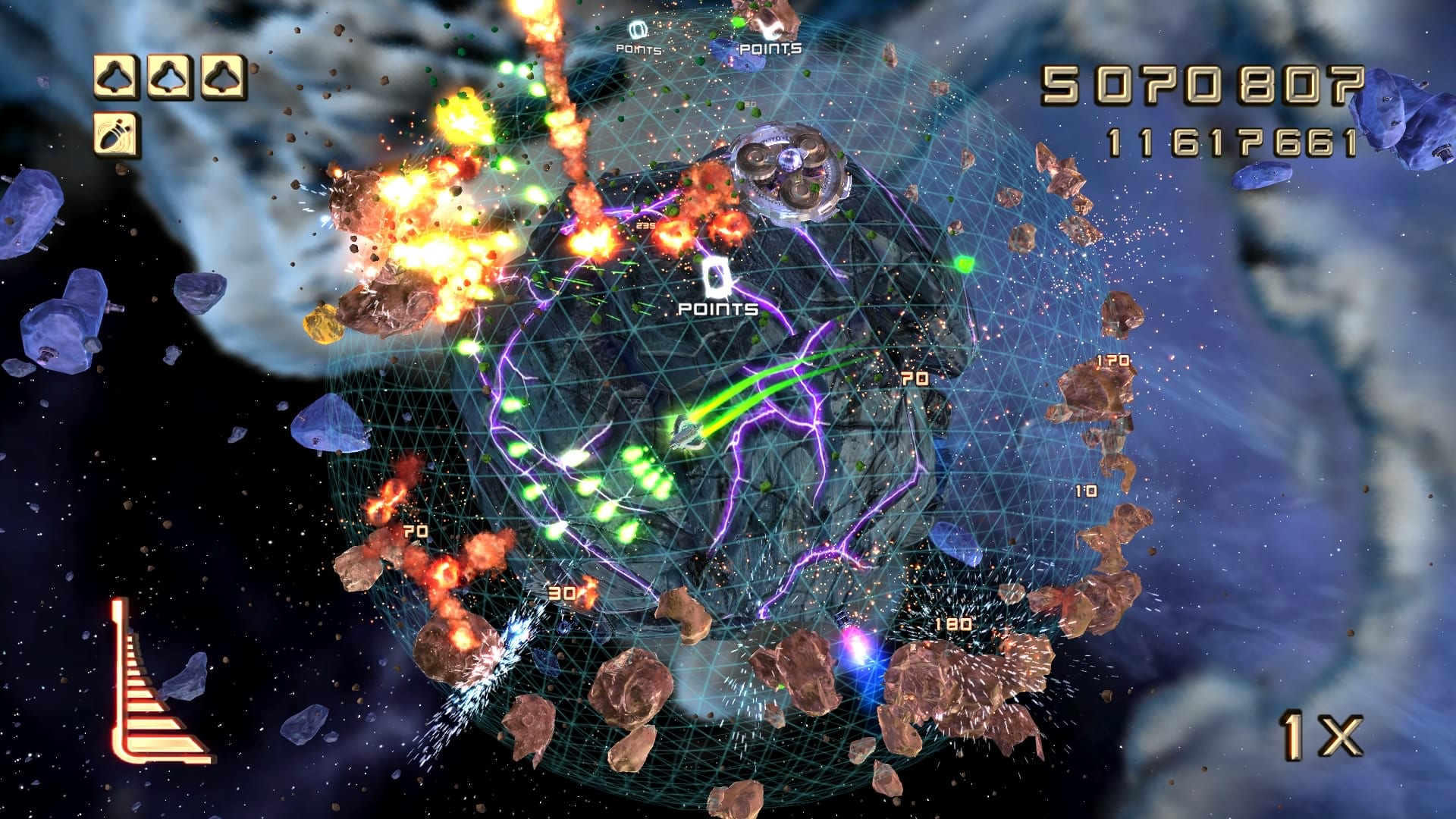 Housemarque is no stranger to top-notch game design. Time and time again, the Finnish studio has cranked out hit after hit, but their next title – Returnal – feels like a step in an exhilaratingly new direction.

For a start, the upcoming PlayStation 5 exclusive will be Housemarque’s first foray into the AAA market. Not only are expectations sky-high thanks to a healthy appetite for next-gen content, but eyes are on the Helskini-based developer to deliver a big bombastic blockbuster off the back of a legacy largely steeped in smaller scale arcade experiences.

Likewise, Returnal’s switch to an over-the-shoulder third-person perspective – a first for the studio – is also a noticeable sea change for a team who’ve cut their teeth crafting isometric or side-scrolling arcade shoot-’em-ups.

Don’t get us wrong — we’ve got high hopes that Housemarque has the development chops to handle such a seismic shift. Indeed, Returnal seems primed to be a big PlayStation 5 exclusive.

That said, if you’ve been hankering for an introduction to the masters of score-chasing adrenaline-filled action, then we’ve got you covered. Here are three fantastic Housemarque games we think you should check out before Returnal drops on April 30. Let’s get into it!

The PS3 was a veritable goldmine for lesser-known indie gems, but Housemarque’s 2007 retro shoot-’em-up was one of the shiniest jewels in PSN’s twinkling crown.

In fact, Super Stardust HD was such a huge hit on Sony’s third home console that the title was eventually ported to PSP, PS4 and PSVR, while a custom-built Delta variant launched with the PS Vita as well. Fun fact: the PS3 version was one of the first games to ever feature trophy support. Talk about ground-breaking, right?

Blending addictive score-chasing action with twitch twin-stick shooting, Super Stardust HD was one of the rare titles on the seventh generation of consoles to run at an eye-meltingly gorgeous 60 frames-per-second. Add in upgradeable weapons, a plethora of dastardly bosses, a variety of different modes, and a catchy ambient dance soundtrack, and you have the crème de la crème of must-have downloadable games.

In many ways, Resogun felt like an evolution of Super Stardust HD’s skill-based shoot-’em-up formula rather than a full-on revolution.

Swapping out the spherical planet-hopping spacescapes of Housemarque’s aforementioned shooter in lieu of a cylindrical side-scrolling level design, Resogun tasks players with annihilating waves of bullet-spewing enemies while trying to save a bunch of humans at the same time.

Not only does it confidently dole out the eye-popping, thumb-wrenching bullet-hell action of its spiritual predecessor, but it’s also arguably one of the best PS4 exclusives of all-time. No small feat, indeed.

Simply put: Resogun is a legit modern classic and a great recommendation for those on the lookout for an engrossing gameplay experience.

Returning to a more traditional top-down view, Nex Machina is another hidden gem that will satiate hardcore fans of bullet-hell shmups.

Taking the tense human-saving mechanic from Resogun and fusing it with the pixel-perfect multi-directional shooting from Super Stardust HD, Nex Machina is equally breathtaking as it is challenging.

In fact, this could well be Housemarque’s most difficult title so far (or maybe I just suck at it). Still, one thing is for sure: Nex Machina undoubtedly possesses that trademark addictiveness that Housemarque prides itself on. Plus, it also helps that it’s an absolute blast to play.