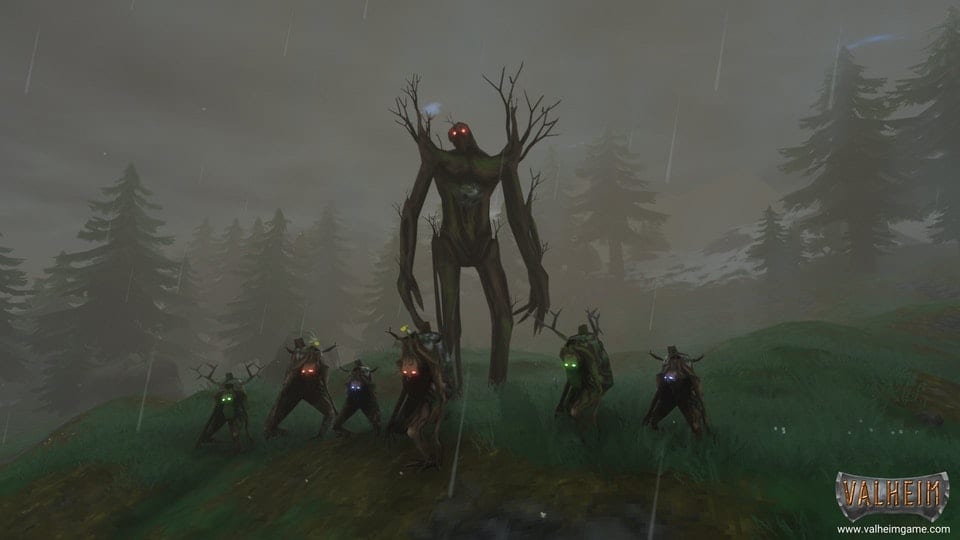 If you’ve been at a loss trying to figure out how to get Ancient Seeds and what they do in Valheim, rest assured that you’re not alone. Though they are vital to accessing some of the game’s primary content, they can be a hassle to find; and that’s to say nothing of the trial and error that goes into figuring out how to use them.

That’s why we’ve taken the time to figure out the best ways to find and use these rare resources and compiled our findings into a guide.

How to Get Ancient Seeds and What They Do in Valheim

To start, you can get Ancient Seeds through a few different methods.

The first and most effective option is to defeat Greydwarf Brutes and Greydwarf Shamans, which can most readily be found in the Black Forest biome. Both have a decent chance of dropping Ancient Seeds once they’re defeated, and you can cause them to spawn from Greydwarf Nests infinitely so long as the Nest remains intact.

You can also destroy Greydwarf Nests for a guaranteed Ancient Seed drop. However, it should be noted that once a Nest is destroyed, it won’t respawn, preventing you from using the first method as often.

The last method is to search chests. While this is easily the safest option available, it’s also the least reliable, with Ancient Seeds only appearing in chests very rarely.

What Ancient Seeds Do

As for what Ancient Seeds do in Valheim, it’s fairly straight-forward: You use them to summon The Elder, one of the game’s bosses, via any of the altars found in the Black Forest biome. You’ll know you’ve found an altar when you discover a stone structure with a flaming bowl at its center.

Search the Black Forest for an altar, and once you find one, interact with it to sacrifice some Ancient Seeds. You’ll need three Seeds to successfully conduct the ritual, and they’ll be destroyed in the process. The Elder will then be spawned into your world and will come at you with determined fury.

How to Beat The Elder in Valheim

Fortunately, it isn’t too difficult to defeat The Elder if you stick to a couple of key strategies.

The first is to strafe to the side at a medium or long-distance from the boss whenever possible. This will keep you safe from his close-range attacks and will ensure you can properly avoid all of his long-range attacks.

The second is to stick to using your bow and arrows to damage him. Namely, you’ll want to use Fire Arrows, as they’ll deal increased damage to him. They can be made at any workbench by combining x8 Wood, x8 Resin, and x2 Feathers.

Stick to these strategies, and before long, The Elder should fall before you. You’ll then be able to take his Trophy, which will allow you to chop down trees faster, and the Swamp Key, which allows you to access the Swamp biome.

That’s all there is to know about how to get Ancient Seeds and What They do in Valheim. For more on the game, check out our guide wiki or any of the articles available down below.

Related Posts
Comments
Continue Reading
Related Topics:Ancient Seeds, get, Guides, The Elder, valheim, what they do