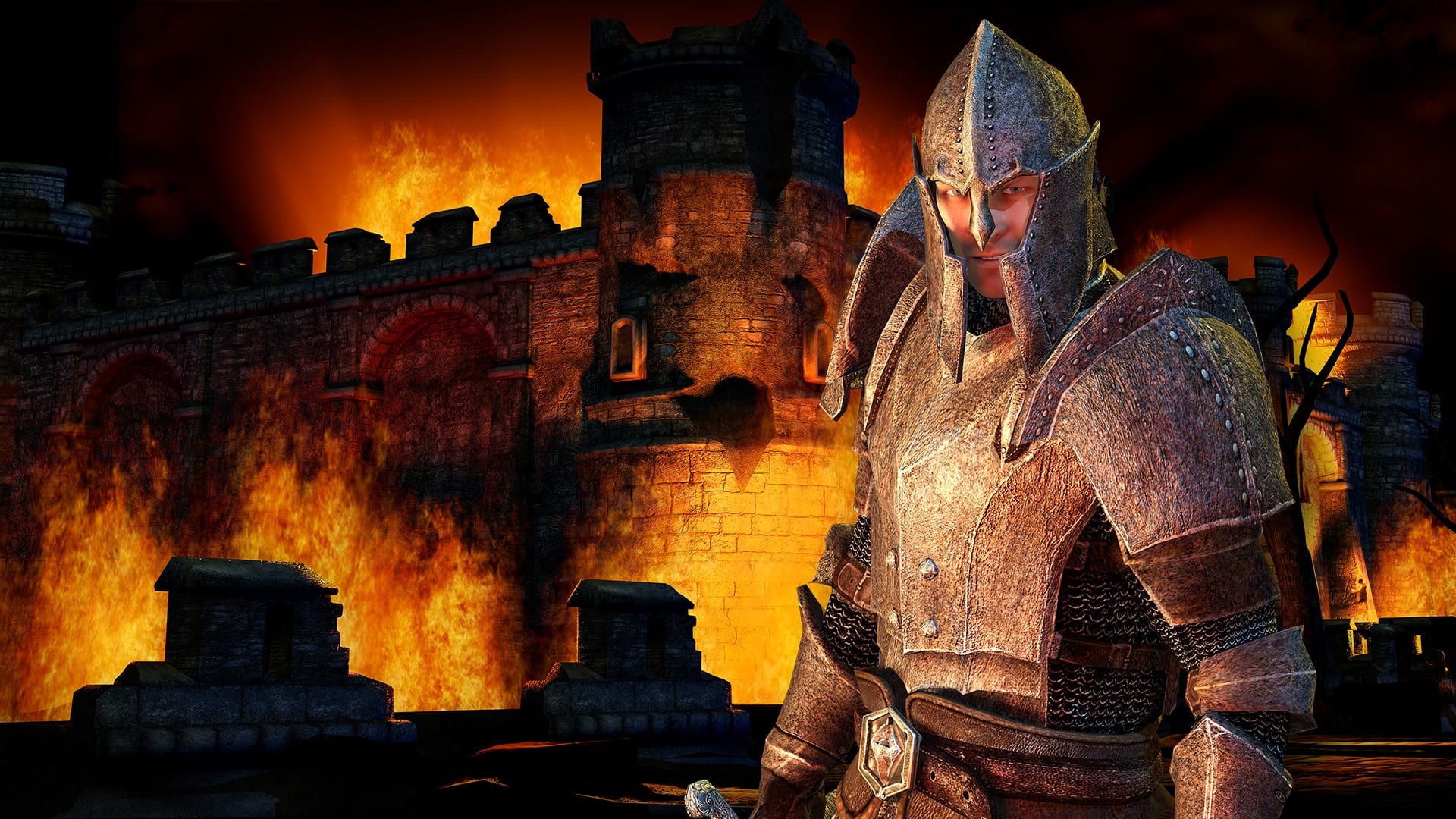 If there’s one game people might not have expected to age well, it’s The Elder Scrolls IV: Oblivion.

A milestone in open-world game design and the quality of western-RPGs, it wowed gamers upon release with what it offered. The colorful and imaginative land of Cyrodil was filled to bursting with quests to complete, dungeons to explore, interesting NPCs to interact with, and treasures to hoard.

However, it was still far from a perfect game. Like other Bethesda-developed titles, it featured a metric ton of bugs, glitches, and odd design decisions which were next to impossible to forget. Its limited pool of voice actors left many characters sounding identical, and multiple takes of lines were even left in the game in some cases.

To top it all off, the exploits found for duplicating items and rapidly increasing stats make it so that players can bend and break the game well past Bethesda’s original intentions.

With this in mind, it wouldn’t be surprising if, going back to the game 15 years after its release, it wouldn’t hold up as well given how far the industry has come and how much higher the quality standards for games are.

And yet, despite all odds, the game is not only still a blast to play; it’s all the better for its flaws, with the majority of them enhancing the experience in some unexpected and hilarious ways.

In terms of its glitches, Oblivion’s aren’t the game-ending crashes or performance halting annoyances found in other titles. Instead, they’re more harmless, breaking a player’s immersion at the worst.

One might walk out to climb aboard their horse, only to find it embedded in a gate and swinging back and forth as people walk into the stable; or, they might arrive at the location of an NPC, only to find their target has a floating set of eyeballs and comically realistic teeth where their face should be.

Even when they impede one’s progress for a few moments and or force the player to do a double-take to make sure what they saw was really happening, these moments are far from a nuisance.

Instead, they serve as an opportunity to burst out laughing at how janky this beautiful game is under the surface. Where other games might crash from so much going on at once, it keeps chugging along, like an intricate robotic creation held together with popsicle sticks and chewing gum.

The flaws in the voice acting, meanwhile, add a new element to Oblivion’s gameplay. While it’s true that it is impossible to ignore how limited the voice cast is once you notice it, there are also plenty of opportunities it creates for comedy that players can hunt for.

Hours can be spent immersing oneself in the game’s cities, watching as characters with the same voice actors interact with one another. Their conversations, while simple and mundane, gain a hint of madness as the same voice actor asks questions and responds in nearly identical tones of voice.

The same can be said for the characters who have multiple takes of different lines, or characters whose voice actors change from line to line. In place of rare treasures, players can seek out the characters with these quirky bits of dialogue, venturing across the continent to find them all.

Instead of blemishes on the quality of the game, they’re the rarest of Easter Eggs – legendary bits of gaming history for players to track down and say they experienced first-hand, laughed at with pride once they’re finally found.

Last but not least, there are the exploits built into Oblivion’s framework. Most anyone who played the game back around its release knows that many an exploit was found which could break several of the title’s core mechanics.

In particular, items could be duplicated into infinity in the earliest versions of the game, and skills could be rapidly increased using Skooma and other potions to make an overpowered character right out the gate.

While these may not have been ideal discoveries for Bethesda at the time, they proved to be huge selling points for gamers, and continue to be 15 years on.

Being able to instantly make a character all-powerful via potions, and being able to farm infinite money by creating and selling items infinitely with the duplication glitch, turns the game into the ultimate retro RPG toy box for players to run wild in.

One could play the game seriously, using their infinite funds and skills to blast through every questline instantly. Or, they can screw around at their leisure, drowning NPCs in a sea of duplicated items and watching with glee as they send the objects flying with each attempted step.

The choice is entirely up to the player, and it’s refreshing to see this kind of freedom to cause chaos in a game without the need for mods.

Now, this isn’t to say that every flaw found in Oblivion is enjoyable. Its lower frames per second can make the game feel slow, and the open-world can definitely feel emptier compared to more modern open-world titles.

However, it’s still worth noting how the game’s flaws aren’t something to be exclusively maligned. It’s like the lovable goofy grandpa of Bethesda’s gaming family – though undoubtedly flawed, it manages to make these flaws feel endearing, using them to fumble ass-backward into situations that leave everyone else around them cackling with glee.

It’s a testament to the game’s appeal and underlying quality, and provides some hope that people will still be able to laugh at Oblivion’s quirks for many more years to come.