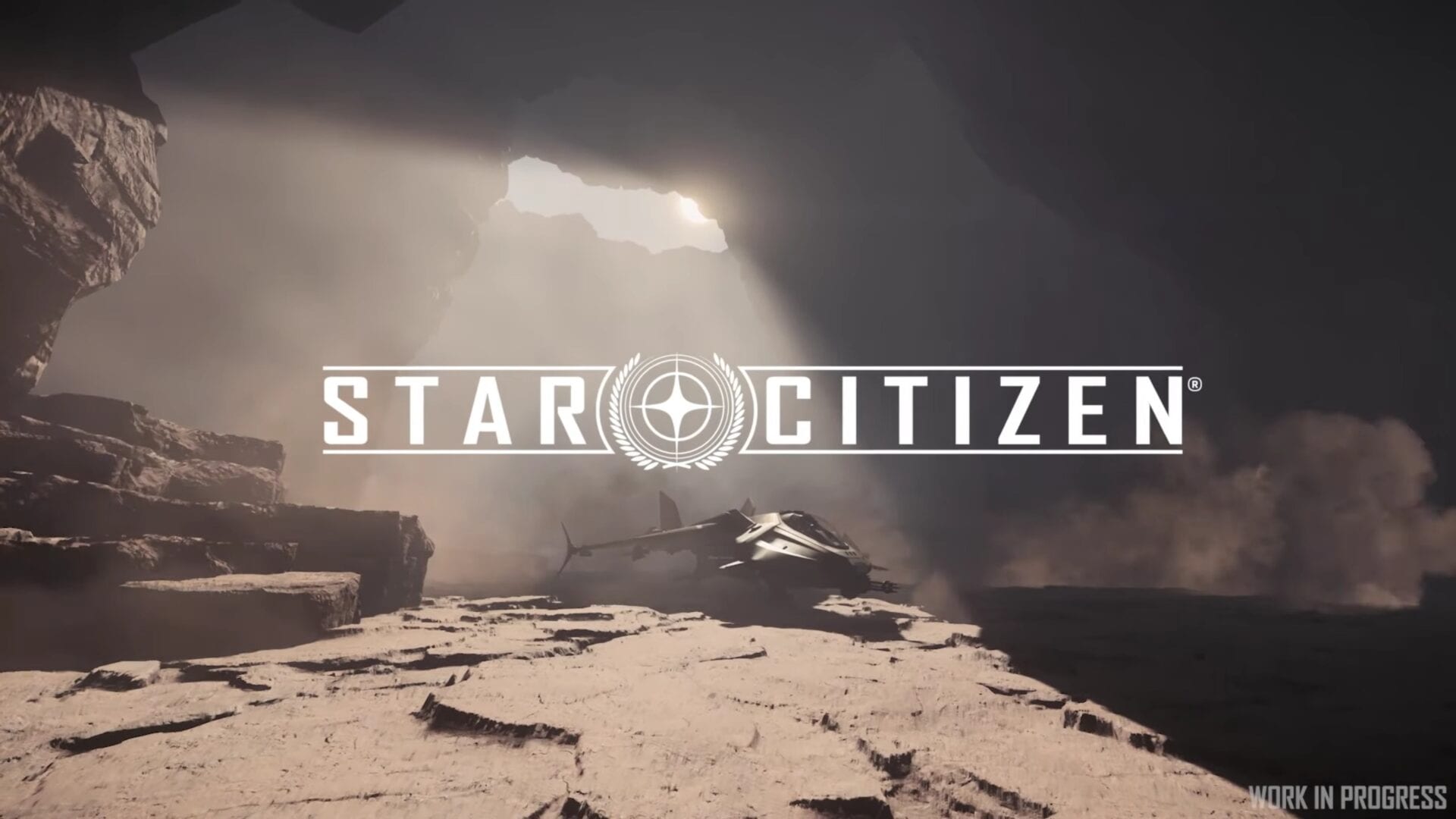 Star Citizen is continuing to make progress toward the next alpha numbered 3.13, and today a new video shows a major component of the update.

We’re getting massive planetary caves designed so that they can be entered by vehicles or even starships, which is definitely interesting for the more daring pilots out there.

The second part of the video also showcases the upcoming mining components that will let players customize their mining experience.

The number of registered accounts recently passed three million, and it’s at 3,032,832 at the moment of this writing.