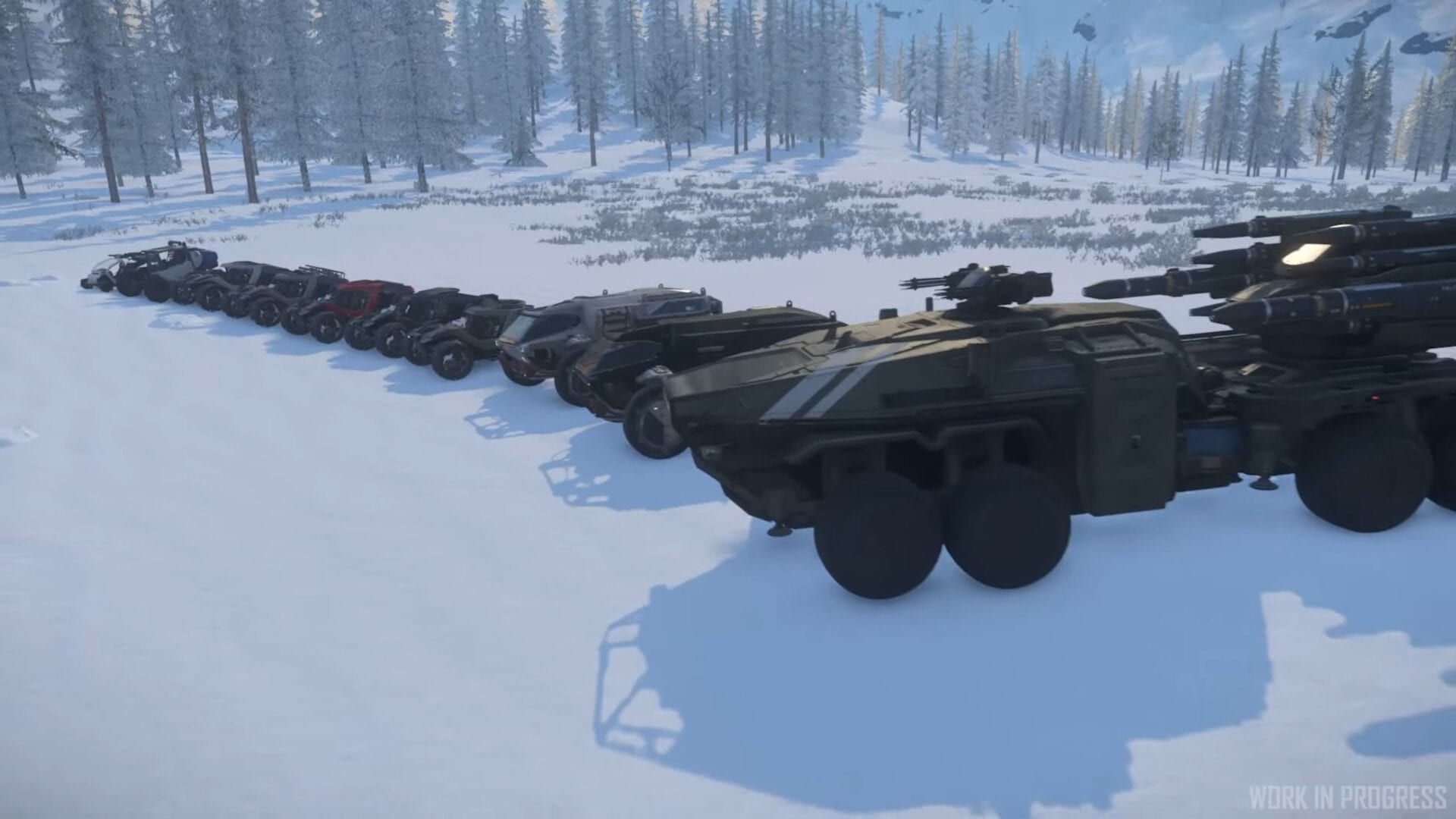 Star Citizen is continuing to make progress toward the release of the next alpha numbered 3.13, and today a new video was released.

First off, we get a deep dive into ground vehicles, also providing a look at the upcoming Tumbril Nova tank.

The number of registered accounts recently passed three million, and it’s at 3,037,911 at the moment of this writing.