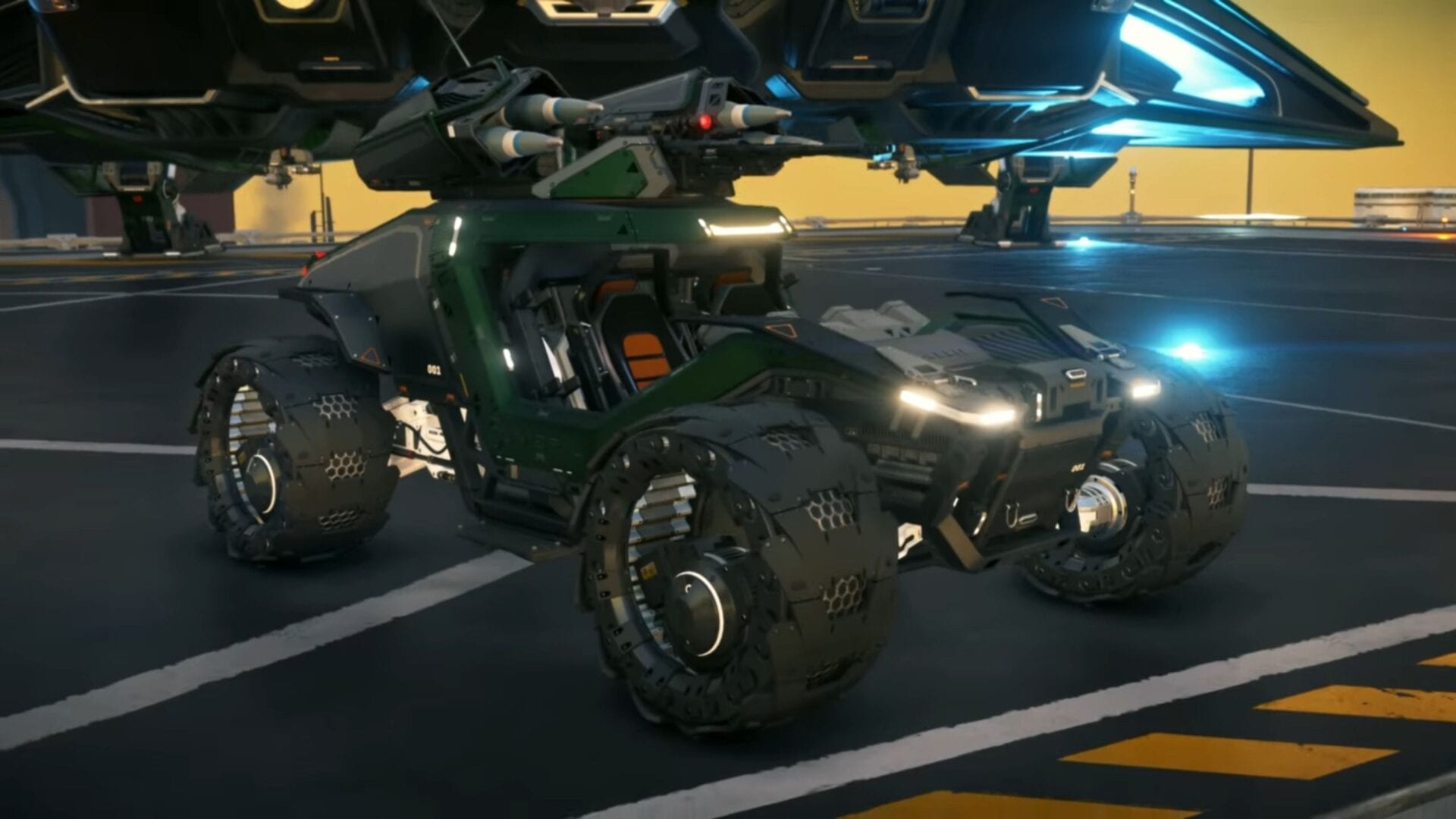 The first video is a trailer of the upcoming Cyclone MT armed buggy. On top of that, it also touches on the “Stella Fortuna” St. Patrick day event.

The second video is an extensive roundtable session with the VFX team, including the relevant developers working on the many effects that help making the game beautiful.

In other Star Citizen news, the crowdfunding total has just passed a groundbreaking $350 million and it’s currently at $350,077,930

The number of registered accounts recently passed three million, and it’s at
3,038,365 at the moment of this writing.