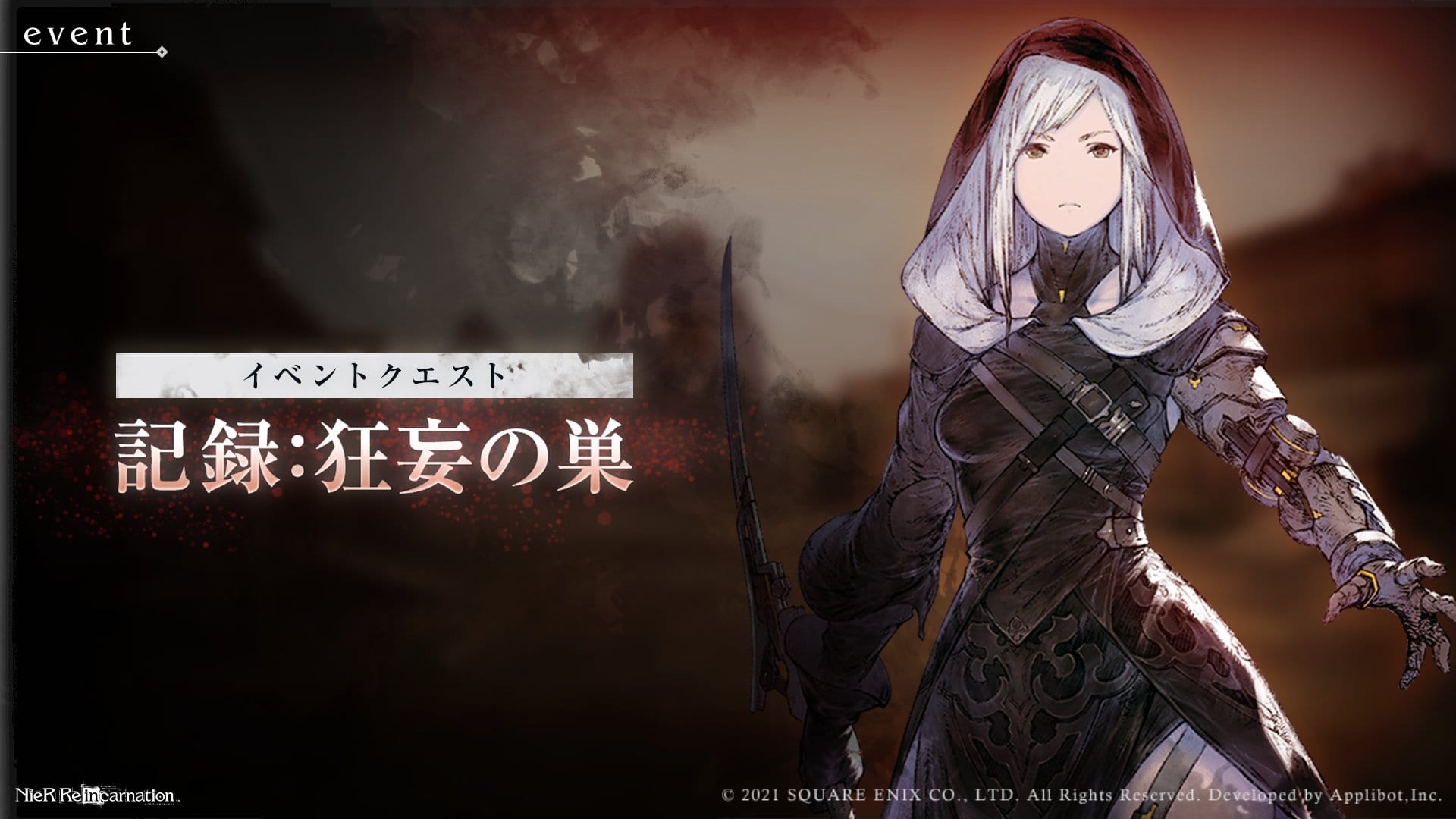 The new content is tiled “Flame Sand Chapter” and it’s coming to the game on March 9.

Of course, this is exclusively related to the Japanese version of the game, since the western localization isn’t available yet.

The game has already achieved over five million downloads in Japan in a few days, which is rather impressive, but perhaps unsurprising.

You can also take a look at the announcement of the game, the first gameplay trailer, the first screenshots, another trailer,  more gameplay, and even more.