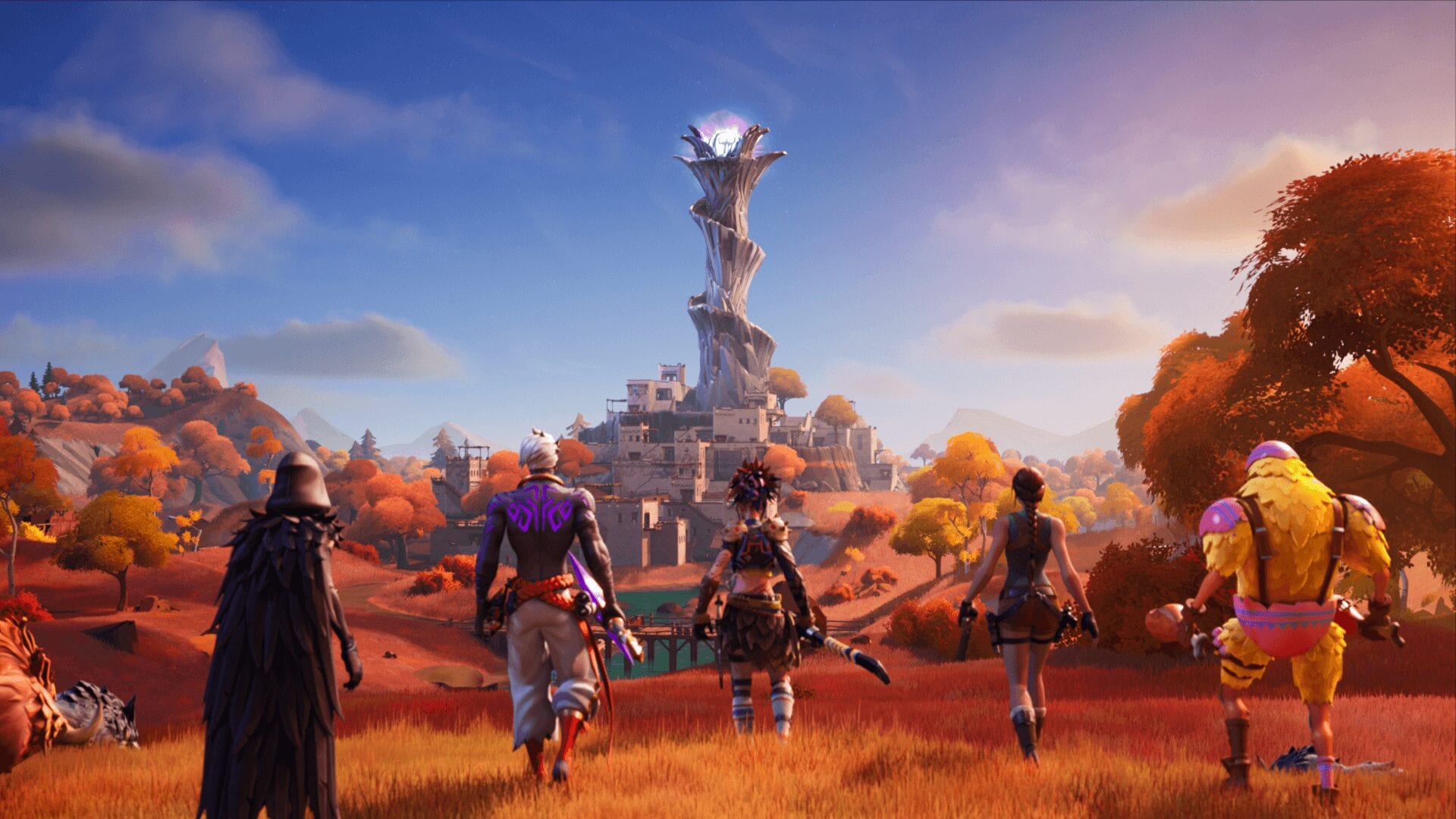 With the release of Fortnite’s Arena Box Fights coming today and the end of the Competitive Preseason, Epic Games has announced it will be resetting everyone’s Arena Points (also known as Arena Hype). But just how long have you got until the Fortnite Arena Hype reset takes place? Here’s everything you need to know.

What Are Arena Points/ Arena Hype?

Arena Points or Arena Hype is the name for a player’s score in the competitive ‘Arena’ matchmaking section of Fortnite Battle Royale.

The longer a player survives and the more eliminations they get in Arena matches, the higher their Hype/ Points.

The Fortnite Competitive team uses these to calculate world rankings, standings and who should be invited to invitational competitive tournaments.

It’s worth pointing that immediately after the reset, Fortnite will be trialing the Arena Box Fight mode for two weeks. Any Hype earned during this test period will not count towards your normal Arena Hype score.

Once the Arena Box Fight trial ends on April 6, players will then be able to begin grinding their way back up to the Champion Division.

That’s everything you need to know on the Fortnite Arena Hype reset time. For more tips, tricks and guides, head over to our wiki, search for Twinfinite, or check out more of our coverage on the game below.